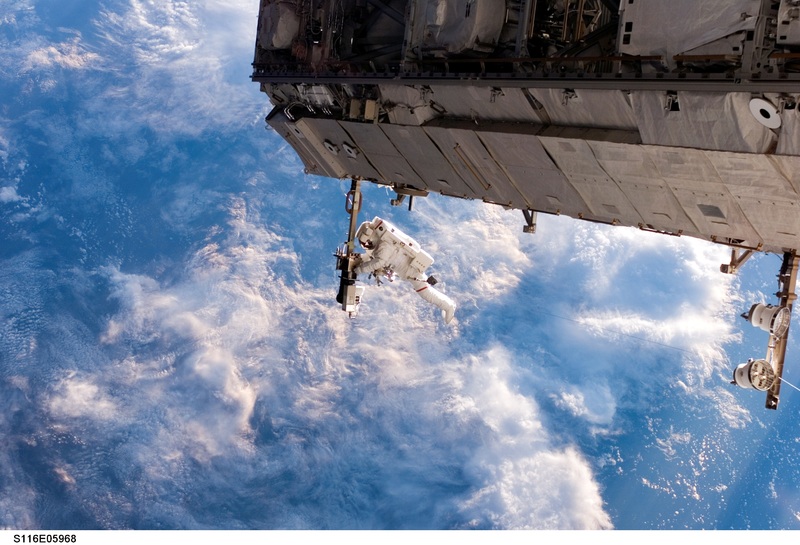 According to Bloomberg, Instacart is trying to replace many of its human grocery shoppers with robots. While they haven’t started testing the plan yet, the goal is to have robots gathering items throughout the store while humans gather deli items and produce. The cost of its hundreds of thousands of gig workers is high, and that cost is currently being handed over to the end-user resulting in them paying substantially more than an in-person grocery trip would cost.

ISS Was Damaged by Space Junk

A robotic arm attached to the International Space Station (ISS) has been damaged by space junk. According to the Canadian Space Agency, their Canadarm 2 was hit by a tiny piece of space junk. The incident damaged the thermal blanket and the boom beneath. CSA noticed the damage in early May. The debris was too small and fast to be tracked by current radar systems, yet still substantial enough to do significant damage.

AMD and Samsung have joined forces for a new Exynos mobile system-on-a-chip. The duo plans to add RDNA 2 graphics technology to the chip, which would substantially improve mobile phones. While little was said at Computex Taipei about the chip other than it will be used in high-performance mobile phones.

A Wall Street Journal report said DoorDash and Uber Eats are looking to expand their services, and thus, their bottom lines. Both companies see value in moving to a convenience model that could grab items from the drug store or convenience store. Both companies feel that a push into those markets could help them finally turn a profit.