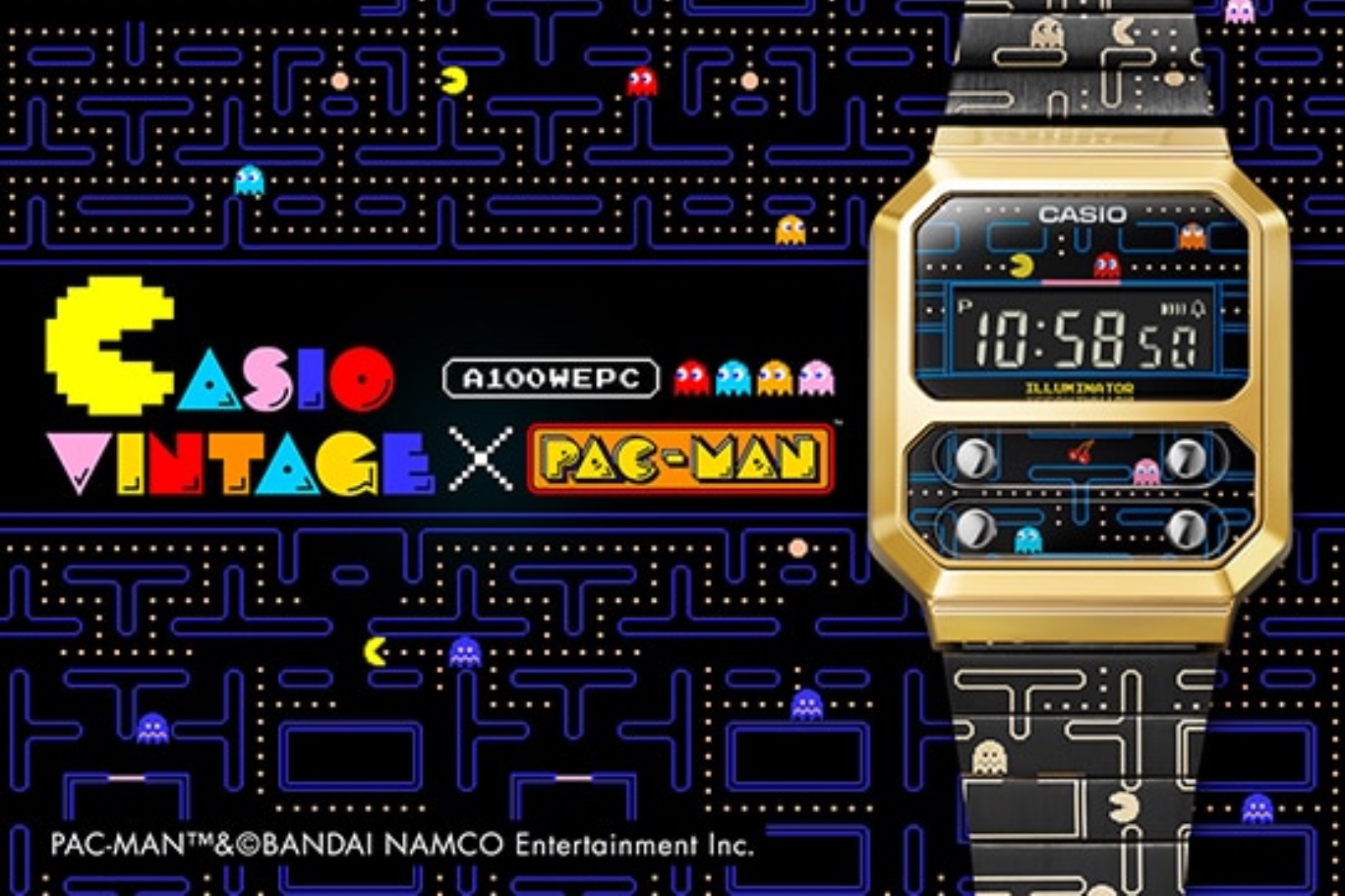 Casio Made a Vintage Pac Man Watch With it’s A100

Have a grown-up gamer in your house who remembers the 1980s with stars in their eyes? Casio has the perfect gift. The company has reimagined the digital F100 from 1978 into the A100WEPC Pac Man edition. The watch releases in August 2021 and will cost about $110.

The new Virgin Hyperloop is going to mean some major changes for commuters around the globe as the technology develops. Sir Richard Branson’s project, loads people into pods that can travel through a tube at speeds up to 670mph. The system uses electromagnets to allow a pod to float and be flushed through the system.

Hacking software developed by an Israeli NGO has found itself in the hands of several questionable regimes. The software was designed to hack phones and other devices as part of surveillance operations but has since been used to attack journalists and politicians. Pegasus is a malware program that infects iPhone and Android devices and can be used to extract data as well as to secretly activate microphones.

Google Assistant Is Recording a Little More Than You Think

In a closed-door meeting with a committee from India, Google admitted its virtual assistants are recording more than “Hey Google.” Google was quick to say add that it’s not quite as nefarious as it sounds at first glance. The devices record small snippets at all times that are not saved, as the devices are searching for those magic words. It was reported that Google said employees can listen in at any time, but the company was quick to walk back the statement.