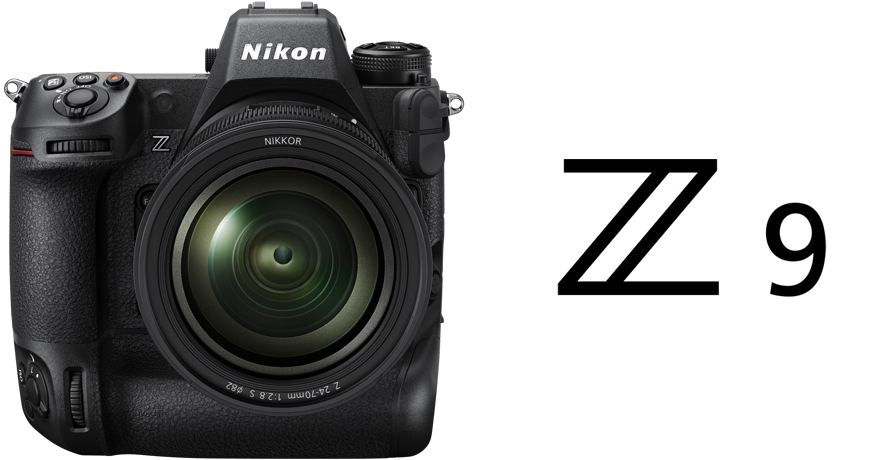 Online cookies have been tracking our every move on the internet for years now. They have sparked countless debates from opponents who say such advanced tracking is an invasion of an entire society’s privacy. The fight is shifting now to deciding what will replace the embattled cookie. As Google ceases allowing cookie tracking in it’s Chrome browser, the tech is shifting to a more generalized option. Check out the full story here.

Clearview AI is Being Sued

Immigrant’s rights groups are taking aim at Clearview AI for its advanced face tracking software that is used regularly by law enforcement. A new federal lawsuit alleges the software is being used even in communities where facial recognition software has been banned. The plaintiffs are arguing that Clearview’s database of facial images violates the rights of every individual photographed without their consent.

Nikon has a new mirrorless camera in development that will be the company’s new flagship device. Company officials say the Z9 will offer the most advanced and best quality still and video performance in the history of Nikon. The Z9 will release some time in 2021.

Apple’s iPhone manufacturer, Nikkei, announced it will be cutting production of the iPhone 12 Mini by 70 percent moving forward. It appears the company greatly overestimated the amount of demand for the sleeker, more streamlined device. Nikkei also announced the company has pushed back the production of two new silicon-based Apple laptops.

Which Tech Companies Are Adopting Cryptocurrencies