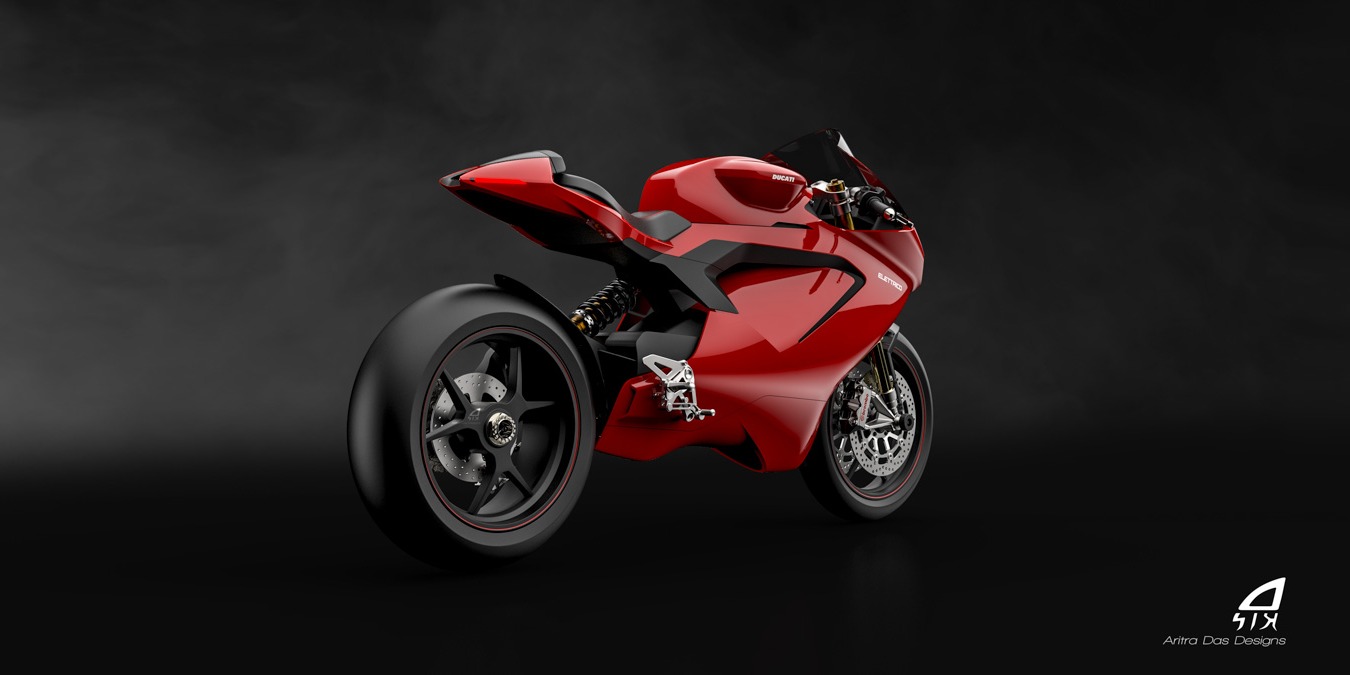 SpaceX Rocket that Landed is Prepping for Another Round

SpaceX Starship SN15, the company’s only flight-proven starship, is prepping for another flight. The ship has already been moved to the next launch pad. SN15 went through its initial flight and ended a long string of failed landings for SpaceX.

There is only one reason Ducati doesn’t have an electric motorcycle yet. Turns out, the battery has been a real stumbling block for the company. When they believe the battery is capable of providing owners with the same pleasure, range weight, there will be an electric Ducati.

Apple is Likely Adding a New Tier to Apple Music

A graphic unveiled this weekend hints at a new tier for Apple Music. A designer sifting through Apple Music files discovered the logo called “Hi-Res Lossless.” Apple has an announcement set for the new AirPods on May 18, and the speculation is this will be part of the announcement.

UFC fighter Beneil Dariush, following the biggest win of his career Saturday, used his press conference to call out Elon Musk for the delay on his new Tesla. Dariush said his wife’s car has been significantly delayed and he needs a new car for his family now. Musk took to Twitter to apologize and tell him it’s coming soon.