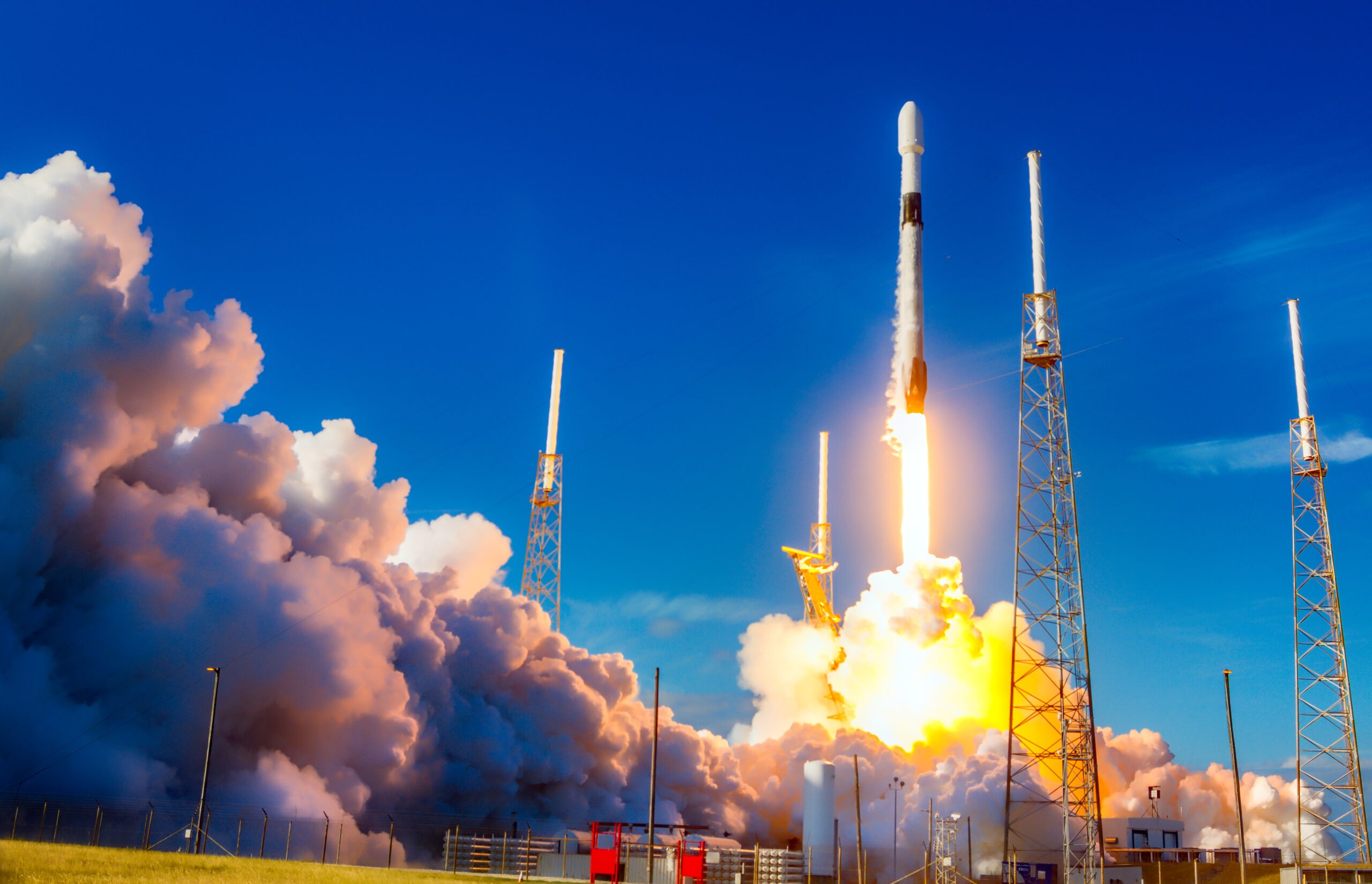 The New Air Force One will be here in 2024; Sneak Peak

While he may not get to ride around in it until late in his first term, Biden will get a new Air Force One with all the upgrades in technology and innovation. The older versions of the presidential jet were Boeing 747’s, and the new one will be as well, but it will be longer and wider than past models. 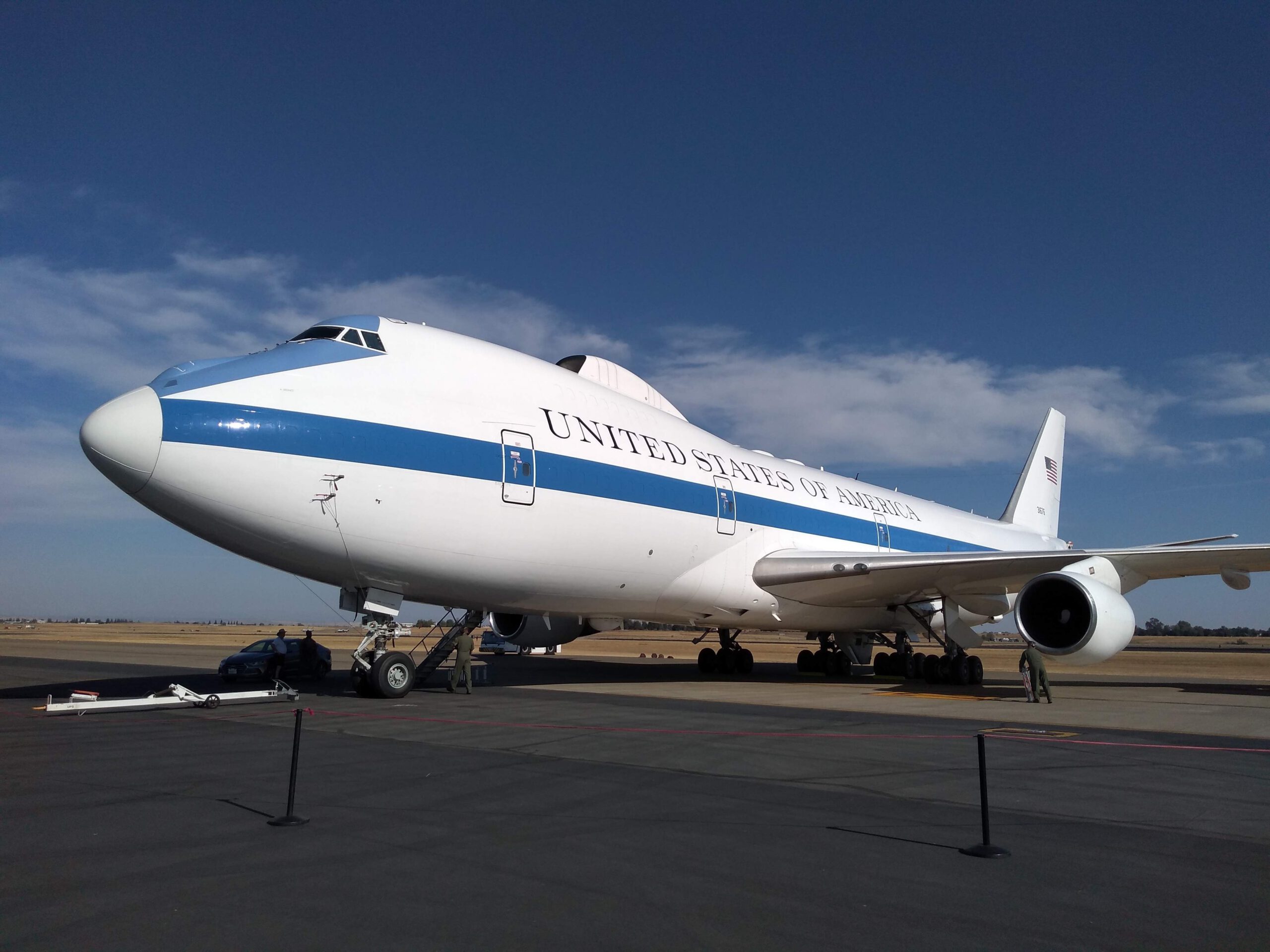 Photo by David Lusvardi on Unsplash

It’s Alive! The U.S. Army is working on Frankenbots with living tissue

We all knew it would happen one day, just like in the movies. According to the Army Research Laboratory, a robot with living, organic muscles may not be that far off. (Think The Terminator movies) ARL’s Combat Capabilities Development Command is teaming up with universities in North Carolina to develop studies in bio-hybrid robotics.

A report from Business Insider showed cryptocurrencies are surging as a record $3.7 billion worth of Bitcoin options are on their way out at the end of the month. Monday morning, open option contracts were worth around 245,700 Bitcoin – or roughly $9.1 billion – according to cryptocurrency data analytics website bybt.com. 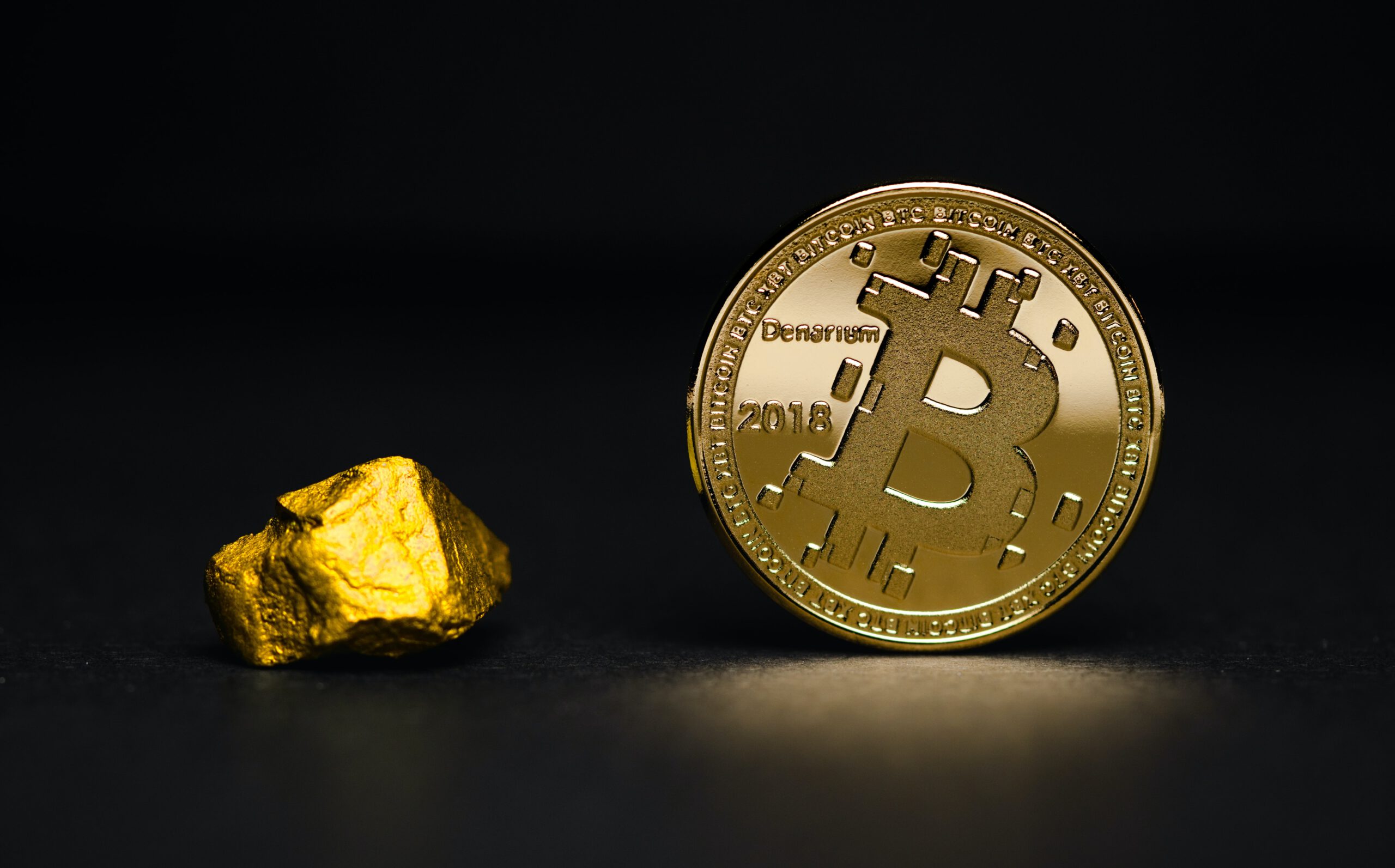 Photo by Aleksi Räisä on Unsplash

They are back in the skies. The Boeing 737 MAX, grounded since March 2019 by the European Union Aviation Safety Agency (EASA), will fly again…over Europe. A BBC news report showed the plane was recently cleared for service. The planes are infamous for faulty software, and the death of 346 people in the crashes in Indonesia and Ethiopia.

It’s a go for launch

SpaceX is at it again, launching their second time this year. The company will launch the Starlink v1.0 L16 mission — the 16th launch of operational satellites and 17th Starlink flight overall. Liftoff is currently scheduled for Jan. 20, at 8:02 EST (13:02 UTC) from LC-39A at the Kennedy Space Center. Might as well watch it right here: