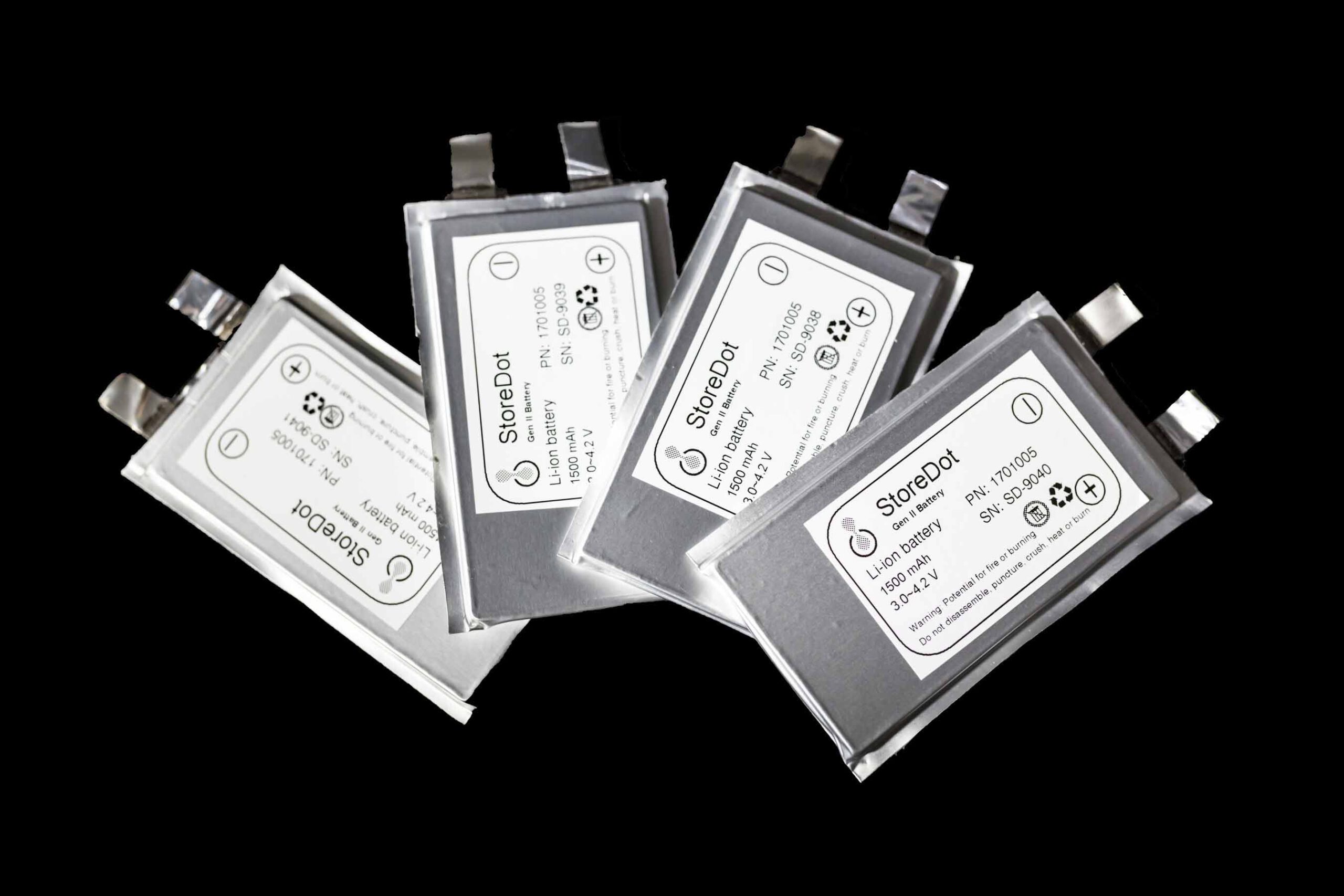 The availability of a sufficiently fast and readily available charge has been one of the biggest hurdles to widespread adoption of electric vehicles. Israeli battery tech developer StoreDot believes they are about to change that way of thinking.

The company has developed a five-minute-charge li-ion battery, that is ready for production. StoreDot announced this week that some 1,000 engineering samples are ready to ship.

The battery uses the company’s Extreme Fast Charging (XFC) technology, which has been demonstrated in the past.

The first production batch of sample cells is targeted at showcasing the technology to potential EV and industry partners. This first-generation battery was used to demonstrate the full charge of a two-wheeled EV in just 5 minutes for the first time (see video below) and can offer ultra-fast charging to a number of other industries, such as commercial drones and consumer electronics.

The samples are compliant with UN 38.3, which ensures the safety of Li-ion batteries during shipping.

“Our team of top scientists has overcome inherent challenges of XFC such as safety, cycle life and swelling by harnessing innovative materials and cell design,” said Dr. Doron Myersdorf, CEO of StoreDot. “Today’s announcement marks an important milestone, moving XFC for the first time beyond innovation in the lab to a commercially-viable product that is scalable for mass production. This paves the way for the launch of our second-generation, silicon-dominant anode prototype battery for electric vehicles later this year.” 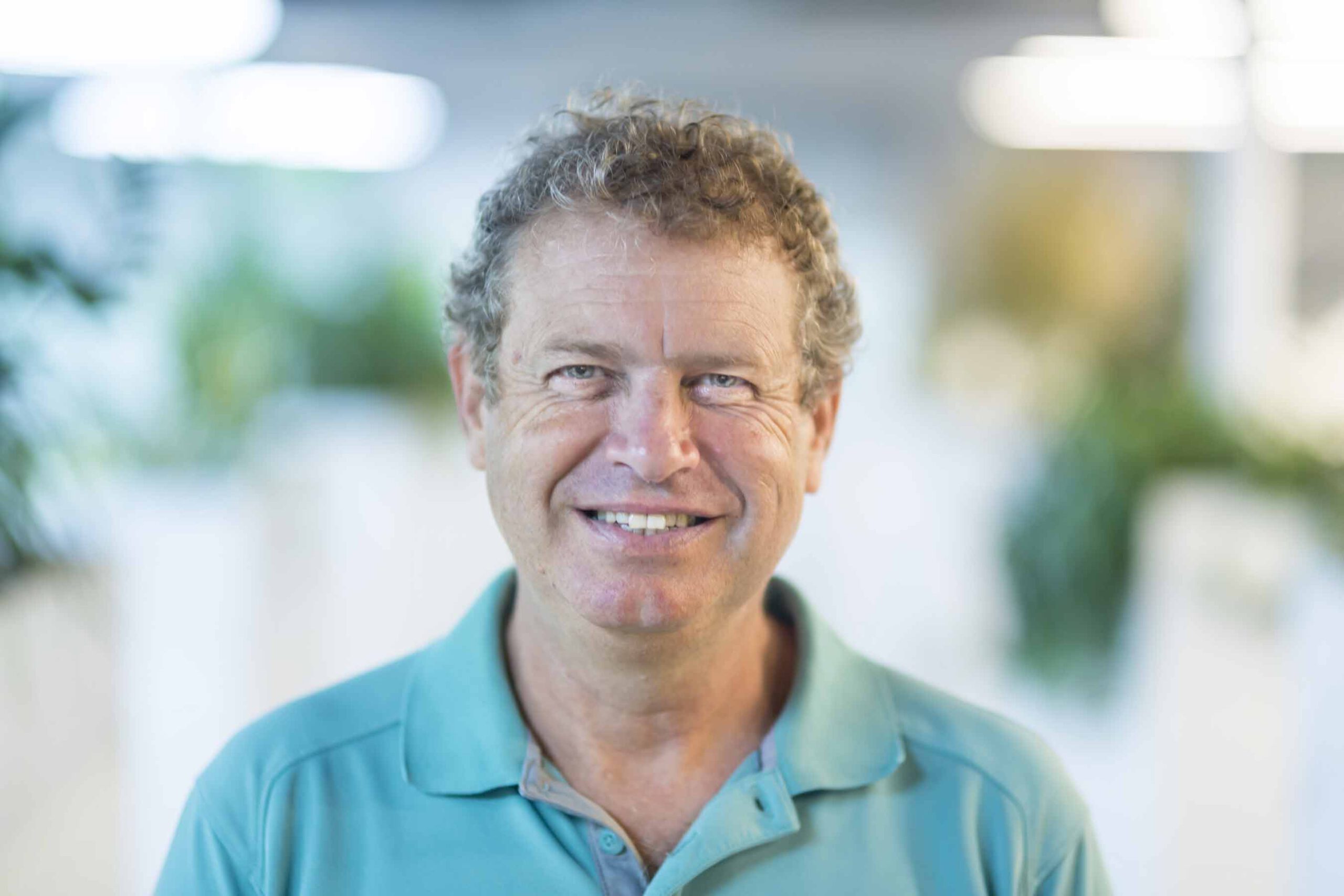 In collaboration with its strategic partners, StoreDot is in the vanguard of driving mainstream adoption of electric vehicles by overcoming the critical barrier of range and charging anxiety.

“We have shown that this level of XFC charging is possible – first in 2019 with an electric scooter and again six months ago with a commercial drone,” Myersdorf said. “We are proud to make these samples available, but today’s milestone is just the beginning. We’re on the cusp of achieving a revolution in the EV charging experience that will remove the critical barrier to mass adoption of EVs.”

Apple Nears Deal with Hyundai-Kia to Build the Apple Car...Finally