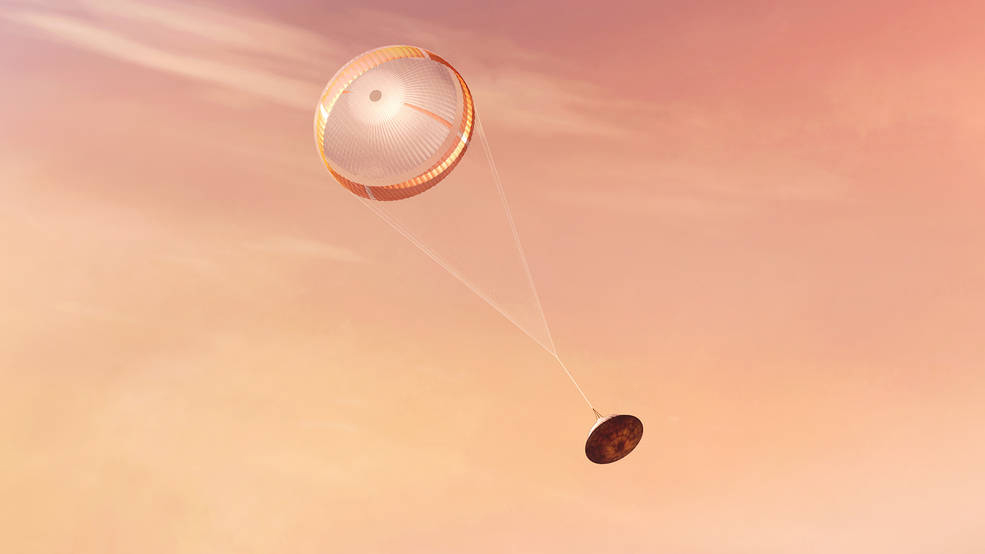 This illustration shows NASA’s Perseverance rover deploying a supersonic parachute from its aeroshell as it slows down before landing on Mars. Hundreds of critical events must execute perfectly and exactly on time for the rover to land safely on Feb. 18, 2021. Credits: NASA/JPL-Caltech

NASA’s latest Mars rover “Perseverance” isn’t the only thing headed for Mars. Before the rover’s scheduled landing on February 18, 2021, craft launched by China and United Arab Emirates will make their way into Martian orbit. Neither will attempt a landing, but it’s the closest thing to a traffic jam we’ve seen on Mars to date. Look for a full story on “Perseverance” here leading up to the launch.

It may be a new week, but that hasn’t deterred the “Reddit investors” from their plan to disrupt trading on Wall Street. This week, the not-entirely-organized team of retail investors has their sights set on the precious metal market: silver, to be precise. This particular market, however, won’t be as easy to influence as GameStop.

In a semi-voluntary move, automaker Tesla has issued a recall for older Models S and X experiencing a display failure. The failure is due in large part to an embedded Multimedia-Card (eMMC) failure. The National Highway and Traffic Safety Administration (NHTSA) has pushed for the move for quite some time, despite Tesla’s resistance.

Dave Asprey, a tech entrepreneur, believes his regimen will allow him to live to 180. From posh $1 million stem cell treatments to cryogenics and a variety of other tricks, Asprey has tried it all. He believes skipping breakfast is also part of the recipe for longevity.

Jordan Belfort, the REAL Wolf of Wall Street, Weighs in on GameStop