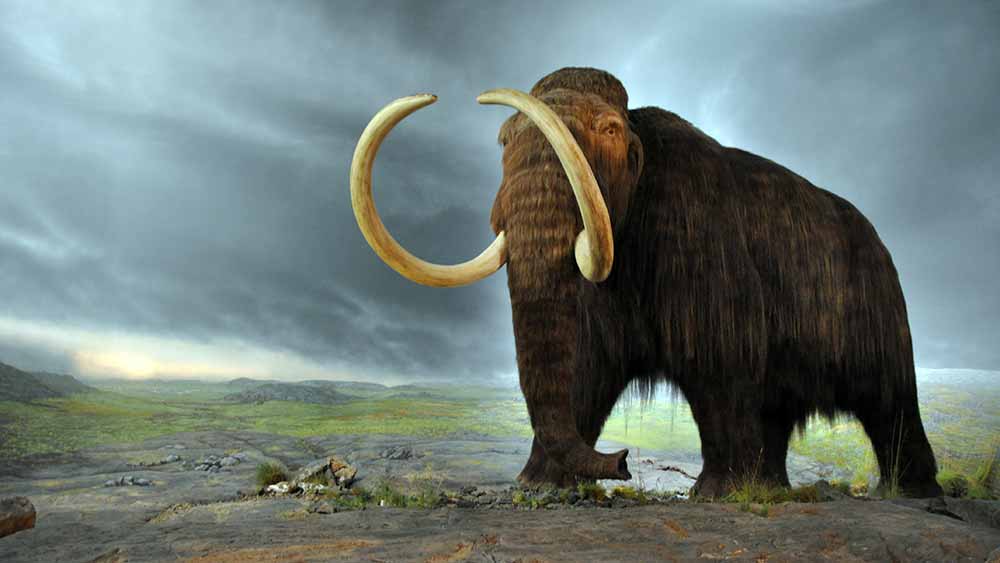 The oldest remains ever recorded are being processed at the Center for Paleogenetics in Stockholm. The remains are from a wooly mammoth beyond one million years old and could result in the uncovering of a new species. Prior to this finding, the oldest known DNA sequence was from between 560,000-700,000 years old.

A new chip developed by Swiss researchers can monitor the body’s stress level and warn the wearer when it reaches dangerous levels. The device works by monitoring cortisol levels in human sweat. Cortisol levels generally fluctuate throughout the day keeping time with the body’s circadian rhythm. When that rhythm becomes disrupted by stress, those cortisol levels rise. The device consists of a wearable patch containing a transistor and a graphene electrode.

As cold weather continues to batter all the way to the southern tip of Texas, it has had an extra tough effect on wildlife. This week, about 3,500 sea turtles cover a beach at South Padre Island, all suffering from cold-induced comas. The turtles were taken by a local rescue group to a community center where they hope to gradually raise their body temperature.