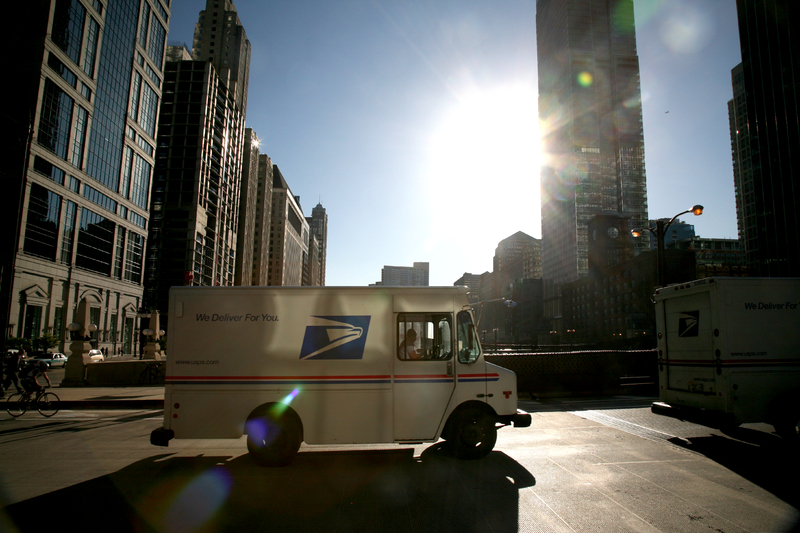 USPS May Be Monitoring Your Social Media

A branch of the United States Postal Service has been quietly monitoring social media, according to documents obtained by Yahoo News. The memo shows that USPS has been both tracking and collecting social media posts. The document said they are searching for inflammatory posts and then the information gathered to various government agencies.

The pandemic was a huge boon to Netflix in 2020, but they’re starting to come back down to reality. After mistakenly overstating subscribers on their quarterly filing, the company made a late night correction, clarifying they only had 1 million new paid subscribers in the second quarter. A company spokesperson said they expect growth to re-accelerate in the second half of the year.

Apple Wants to Help You Find Your Keys

Apple plans to make finding your keys a bit easier with the release of their Air Tags. AirTags are an iPhone accessory that provides a private and secure way to easily locate the items that matter most, keys, backpack, purse, you get the idea. AirTags work in with the already existing Find My iPhone app that helps you find your phone when it’s lost. AirTag can be purchased in one and four packs for $29 and $99, respectively, and will be available beginning Friday, April 30.

Bitcoin Could Plunge 50% from Current Levels

Scott Minerd with Guggenheim Partners said he believes Bitcoin is due for a plunge — a big plunge, to be clear. He estimates Bitcoin could pull back to $20,000-30,000 each. Long-term, Minerd is still bullish on Bitcoin, but he doesn’t believe the current levels are sustainable.