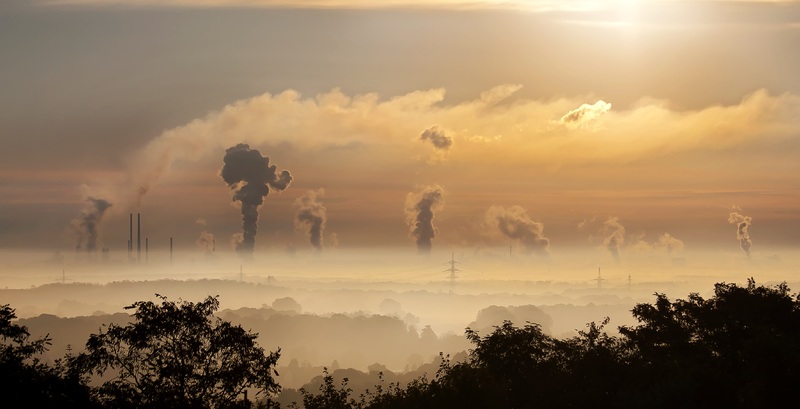 Elon Musk Makes A New Push for Carbon Tax in the U.S.

Tesla founder Elon Musk has made yet another push for a carbon tax to be put into place for the United States to discourage use. Musk shared the sentiment on the Joe Rogan Experience earlier this year. During his chat with Rogan, Musk revealed he had already spoken with the Biden Administration about the need.

A letter from Senator Ron Wyden that reached Motherboard this week confirms the Pentagon is carrying out warrantless surveillance of American citizens on its own soil. Wyden asked the Depart of Defense for detailed information regarding its surveillance of Americans and received documents that could not legally be published. Wyden’s new letter pushes the DoD to share the information with the public.

In an effort to fight the pirating of films, Disney has patented a new movie distribution system based on the blockchain. The company hopes it will make it more difficult for pirates to intercept films being sent to movie theaters. Disney executives consider the piracy of its content to be the company’s main threat.

A new study out of the United Kingdom suggests delaying the second dose of Pfizer’s Covid-19 vaccine could boost antibody production. The study tested a three-week gap versus a 12-week gap. The longer gap led to triple the amount of antibody production, but they caution that doesn’t mean it’s more effective. Read on to learn more.

Inside Internet Computer, the Cryptocurrency