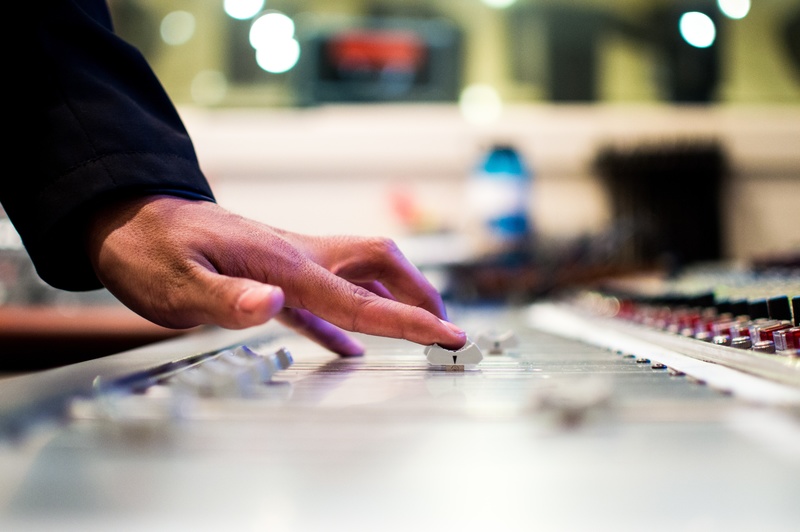 Audio quality hasn’t kept up with video quality, and a new company named Nomono may be about to change that.

Nomono is an audio technology developer based in Trondheim, Norway, and in the process of creating a combination hardware/software audio solution for professional podcasters and journalists.

“What that means for consumers is that they can expect better sound quality and more immersive sounding podcasts and broadcasts,” said Co-founder and Chief Executive Officer Jonas Rinde, Nomono. “So, it really feels like they’re right in the room with people during an interview and are part of the conversation.”

The company says its vision is to make high quality, immersive audio more simple and accessible to anyone.

“If you look at how easy it is to create an HD video on your phone and publish it to YouTube, it’s pretty incredible how far we’ve come in the past 10-15 years,” said Rinde. “Audio hasn’t kept up. You can record a voice memo, but it’s going to be in mono, it’s not going to sound very good, and you’re a long way from crafting that into a podcast, audiobook, or something that people are actually going to listen to.”

The proliferation of technologies like Dolby Atmos reaching mobile devices is a sign that listeners have an interest. Nomono wants to make that technology available to anyone, without having to chase down a $300,000 recording studio and advanced knowledge of engineering.

The initial idea for Nomono came from Co-founder and Chief Technology Officer Audun Solvang while he was at SINTEF, one of Europe’s largest independent research organizations. He was there expanding his PhD research around 3D audio. In 2019, he teamed up with Rinde, and Co-founder and Head-of-Software Sigurd Saue, to found Nomono.

Sigurd has decades of experience in both audio engineering and software development, and taught for years at NTNU, one of the largest universities in Norway.

“Nomono is here to jumpstart the evolution of recording technology specifically for audio storytellers,” said Rinde. “For us, this begins with making the tools easier to use, but also includes automatically collecting metadata along with the audio recording, so we can make those recordings easier to organize and search.”

Nomono’s technology starts with professional grade microphones, and then makes them smart. For example, making sure each microphone is aware of the other microphones that are being used and where they are located, so that they can reduce crosstalk and noise between each other with minimal artifacts. On top of raw recordings and extra metadata, Nomono is using machine learning to listen to thousands of hours of voice recordings across hundreds of languages and dialects. It will then utilize AI to make intelligent processing recommendations that help a creator dial in a great sound with minimal effort.

“There are many tedious tasks that recording and mixing engineers dislike doing, but AI can knock them out in a few minutes with a few clicks of a mouse, so let’s take advantage of that technology and make it accessible to any audio storyteller,” said Rinde. “When we talk to professional podcasters and media creatives, they’ve figured out solutions that make audio work for them, and they tend to achieve exceptional results. However, the learning curve was frequently reported as steep, time consuming, and they often ultimately relied on professional studios and recording engineers to get the polished sounding results that their audiences would come to expect.”

The goal is for creators to have a simplistic way to get great audio on a simple recording or video. While it won’t be easy, they have a team of 25 engineers currently working on the issue.

“They shouldn’t need a van full of equipment, two hours of setup time, and cables running everywhere to get a great sounding recording of that conversation,” Rinde continued. “Let’s get the microphones, and the microphone stands out of the way, and just let people talk to one another.”

Rinde and his team are anticipating an early 2022 release, but said they are more focused on getting the technology right than fast. Beta testers are at work and the company has already received a lot of useful feedback.

For more information, you can visit their website here.