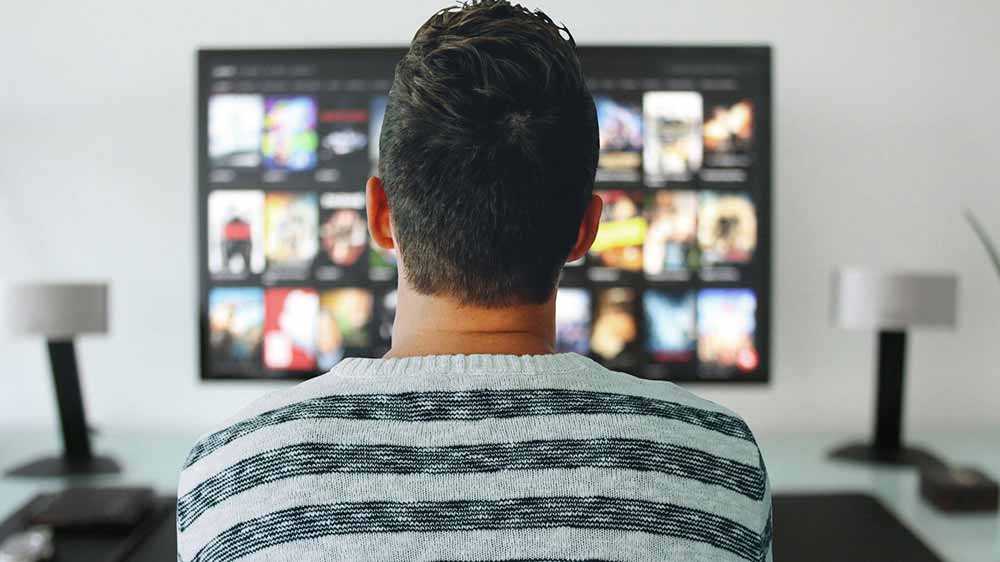 Netflix is Trying to Crack Down on Password Sharing

Everyone knows someone who is sharing a friends Netflix password. While it may not seem like a big deal, it is still theft. The company is testing out a two-factor authentication that would require users to verify their identity by text message or email. While not a fool-proof method, even a 20% reduction in theft among their 200 million subscribers would prevent substantial losses.

A Planet Changes its Type…and Develops a New Atmosphere?

Scientists monitoring an exoplanet about 41 light years from earth are left perplexed by its actions. The planet has seeming shifted from a gaseous body to an earth-sized rocky planet. In addition, the planet, named GJ 1132 b, has developed a second atmosphere. Scientists are guessing the changes are due to its close proximity to a star.

Google Maps is Getting Some Serious Updates

In a new update, Google Maps is getting more realistic looking. The plan is to transition the app from simply a place to get directions, into where you would go to decide where you want to go. The revised app will also feature an easier way to report road changes like construction or additions.

After a failed first attempt, China has successfully launched its Long March 7A rocket. The launch took place at the Wenchang Space Launch Site, in China’s southern Hainan province. The rocket’s job is to send a new, experimental satellite into orbit.