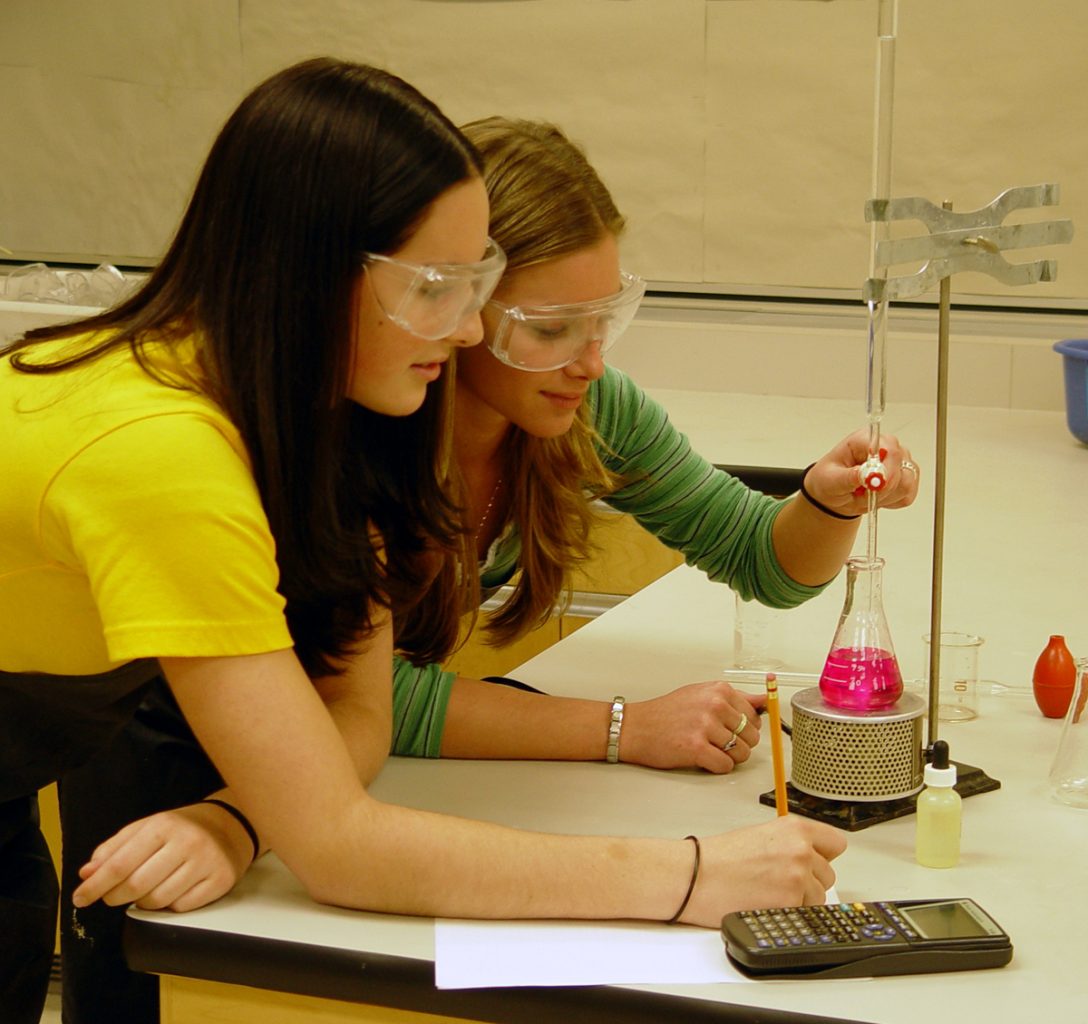 Meet the Four Newest Elements of the Periodic Table

Throw away your old science textbooks because the four newest elements on the periodic table have just been named. The International Union of Pure and Applied Chemistry (IUPAC) confirmed the discovery of new elements back in January. Officials of IUPAC believed that there was enough evidence to allow the discovery of elements 113, 115, 117, and 118 to give them names. Their original names and symbols — ununtrium (Uut), ununpentium (Uup), ununseptium (Uus), and ununoctium (Uuo) – were only temporary names for the elements. Finally, these elements will have official names on the periodic table.

These elements are not natural to the environment and can only be synthetically conceived in a lab. When the elements are produced they decay within seconds. Now that these elements have been multi-tested to see if the elements are in fact defined as elements, discoverers from Japan, Russia, and United States that are accredited with the findings have come up with names for them.

-moscovium with the symbol Mc, for the element with Z = 115,

-tennessine with the symbol Ts, for the element with Z = 117, and

-oganesson with the symbol Og, for the element with Z = 118.

The RIKEN collaboration team in Japan named element 113 nihonium, which is derived from the word “Nippon” that is a Japanese name for Japan. The name moscivium is based upon the city of Moscow, Russia. Tennessine is named after the state of Tennessee in recognition to both Vanderbilt, University and University of Tennessee at Knoxville. Oganesson is named after Russian physicist Yuri Oganessian who, at age 83, is the second scientist ever to have an element named after them.

Now, researchers from the RIKEN team are looking for the next element to add to this chart and expand on the newly acquired elements of the 7th row of the periodic table. “Now that we have conclusively demonstrated the existence of element 113,” says lead RIKEN researcher, Kosuke Morita, “we plan to look to the uncharted territory of element 119 and beyond, aiming to examine the chemical properties of the elements in the seventh and eighth rows of the periodic table, and someday to discover the Island of Stability.”