150 Years Of Christmas; How 7 Favorite Holiday Traditions Got Their Start

Christmas celebrations are documented as far back as two millennia with Christmas Day becoming a federally recognized holiday in the United States in 1870. Since then, traditions have evolved with specialty drinks, tree lighting ceremonies, Santa visits, and more. Here are seven holiday traditions and how they got their start. 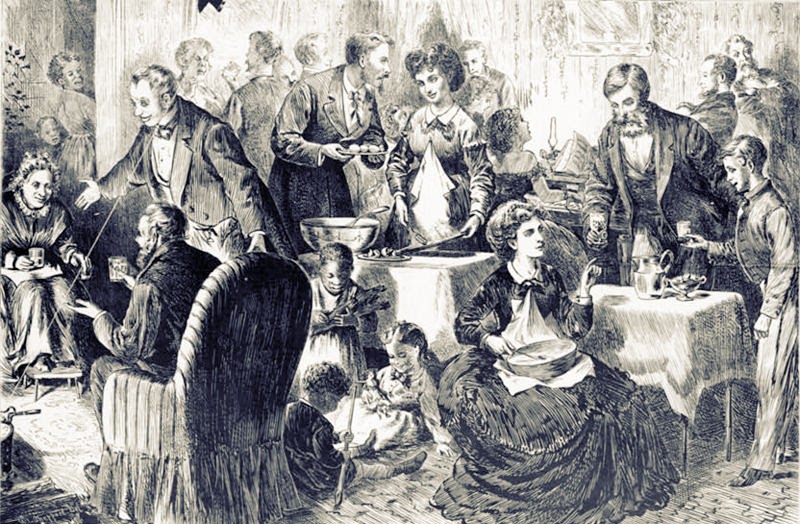 Eggnog originates from an English drink made of hot curdled milk and a mix of brandy or wine. Initially, only the wealthy could afford the ingredients.

After its adoption by the US Colonies in the 18th century, the heavily taxed brandy was switched for rum which was more affordably traded from the Caribbean. 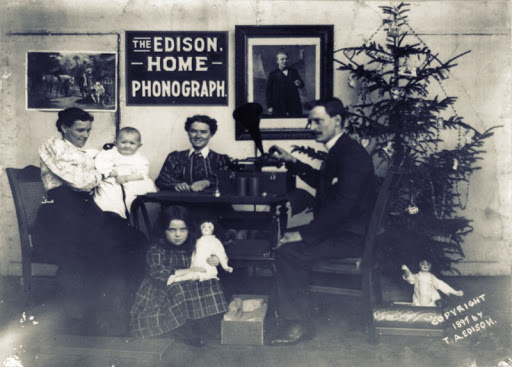 Thomas Edison, the inventor of the lightbulb, also created electric light strings. In 1880, Edison hung these strands around the outside of his laboratory marking the first year Christmas lights had been hung.

Edison’s partner, Edward Hibberd Johnson, is credited with placing the lights on a Christmas tree in New York in 1882, beginning the tradition that is kept today. By 1914, Christmas lights were being widely sold and used by citizens each year. 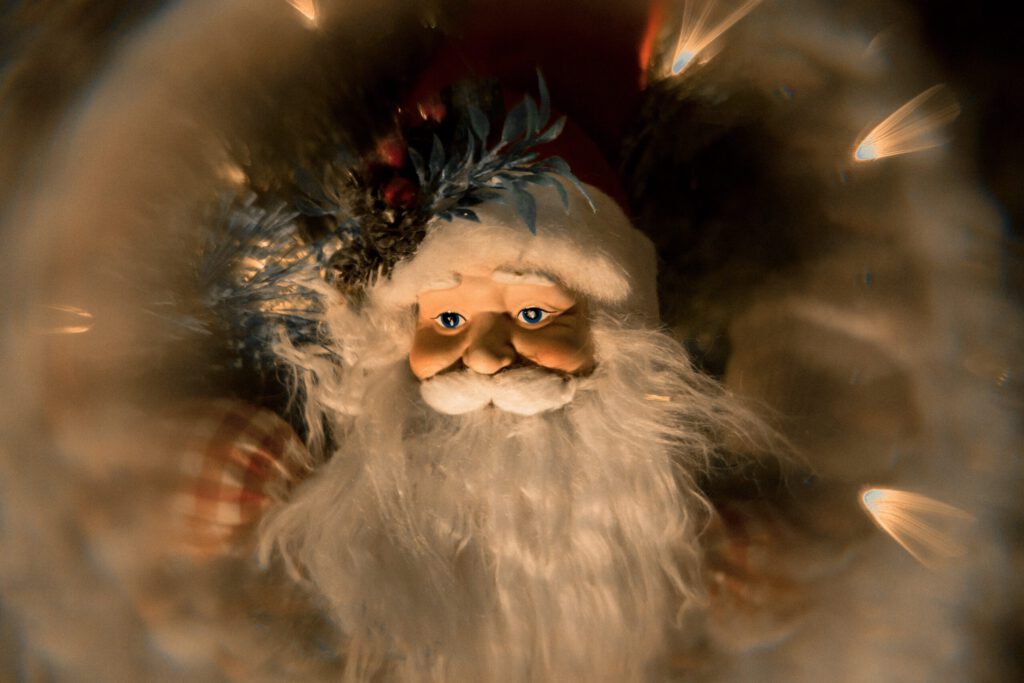 The tradition began in 1890 when James Edgar, the owner of a dry goods store in Brockton, Massachusetts, had a Santa suit made for himself and wore it to work.

The following year many had adopted the practice as Santa could be seen all around town, leading to the annual photo with Santa many American families enjoy today. 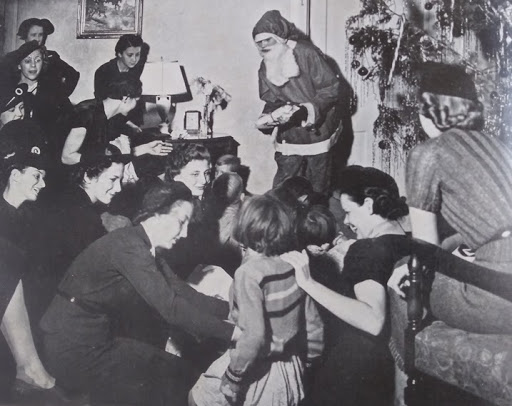 In 1903, German publisher Gergard Land created the advent calendar to represent the countdown to Christmas by opening a door or window each day revealing a Bible passage, poem, or gift.

Since 1920, they have gained mass popularity and come in all forms whether secular or religious focused. 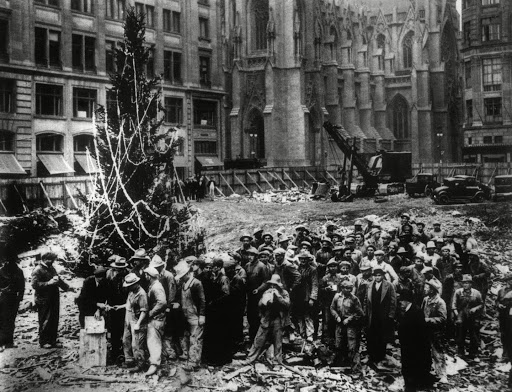 Setting out delicious desserts for Santa on Christmas Eve is not a new concept. The idea originated in ancient Norse mythology. Americans began widely adopting the tradition in the late 1930s, during the Great Depression.

It was seen as a means of teaching children how to show gratitude while receiving gifts from Santa. 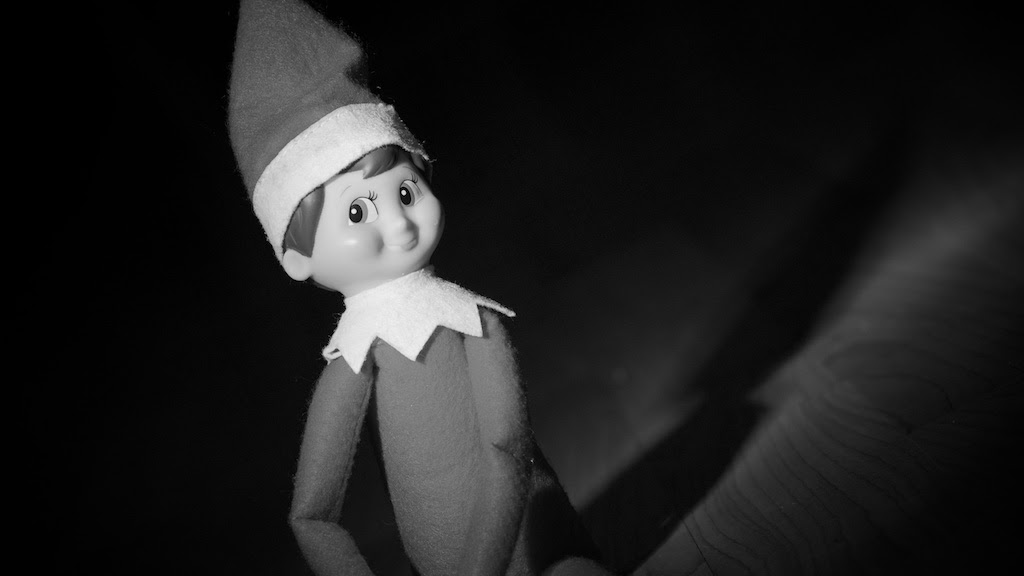 Elf on the Shelf

In 2005, creator Carol Aebersold and her daughter, Chanda Bell, published a children’s book called The Elf on the Shelf: A Christmas Tradition, based on their family’s Scandinavian holiday tradition that began in the 1970s.

Originally only 5,000 copies were produced. It slowly gained interest, and as of 2019, over 13 million books (and elves) have been sold. 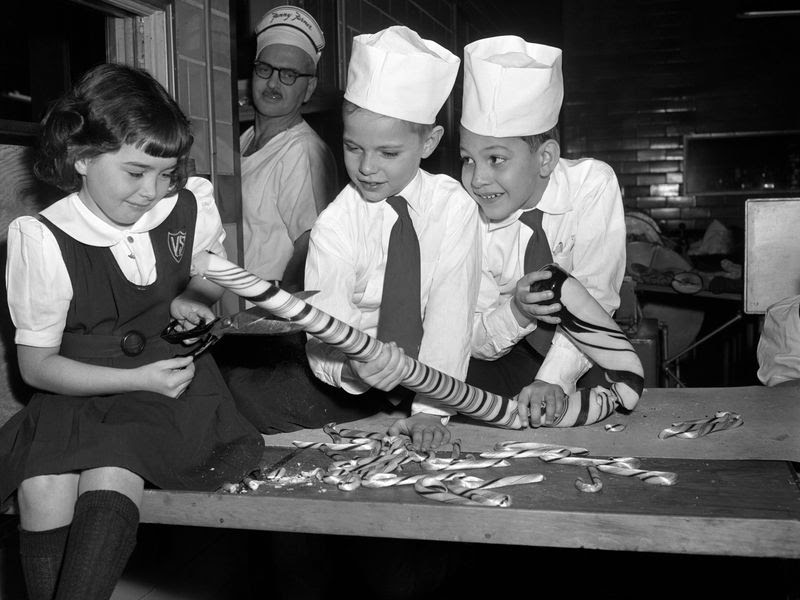 Candy canes originated in Germany in 1670 and are the number one selling non-chocolate candy during December.

A German-Swedish immigrant in Ohio is credited with beginning the tradition of placing them on Christmas trees. By the 1950s, an automated candy cane machine was invented cementing mass appeal.