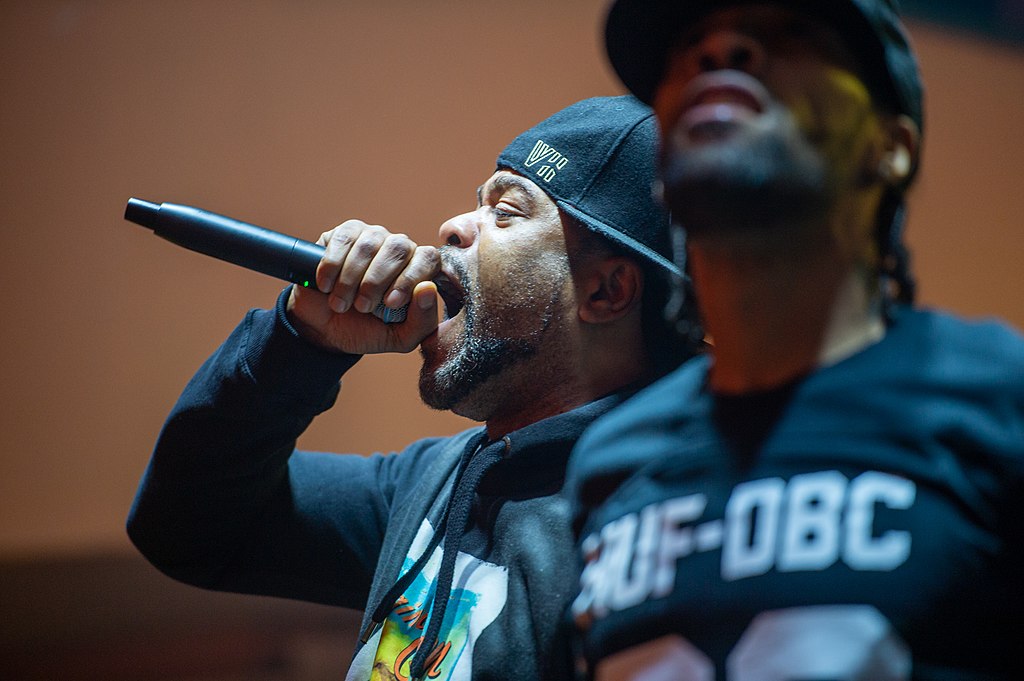 Method Man is a multi-talented personality, having transitioned his multi-platinum, award-winning success in the music industry into the film industry. He boasts an award-winning career in acting and producing; as an NAACP Award-winning actor in Power: Book II and executive producing “Wu-tang: An American Saga,” now entering its second season on Hulu.

Now, the self-proclaimed “comic book geek,” and host of the Marvel / Method podcast, is following in the footsteps of Stan Lee by launching his own comic universe, Tical World™, featuring original characters that will evolve into storylines for interactive comic books, TV shows, feature films, and video games.

Tical World is breaking new ground by releasing original characters, artwork, and music in both physical, traditional form, and via non-fungible tokens (NFTs). His anthology is a sharp contrast to the “cash grabs” that NFTs have become synonymous with, by launching an ongoing, interactive world that is centered around creating a new experience through which to connect with his fans. TuneGO®, Inc. will secure the content and creative rights for Method Man’s Tical World™ in the patented TuneGO Vault™.

Tical World™ will be an interactive comic community, giving audiences the opportunity to offer creative direction, interact with characters, purchase NFT rights to ownership, and create new storylines. Fans can sign up for limited-capacity early access to the Tical World community at https://www.tical.world.

The universe will be securely hosted on TuneGO’s next-generation global platform, with NFTs minted on the energy-efficient Flow blockchain. The patented TuneGO Vault™, which creates a verifiable and indisputable “digital record” of the entire creative process, will be used to ensure the content and creative rights of Tical World are transparently secured and protected.

The first of the three Tical World NFT drops, called Part 1: The ORIGIN, will include:

“The owner of this NFT will be purchasing a piece of history—as if they were buying the original sketches of Star Wars, Marvel, and Harry Potter characters,” said Alison Ball, President of TuneGO. “Method Man’s Tical World is introducing a new interactive experience that combines the digital and the physical to give its fan community a say in the creative process. We are proud to work with Method Man, and a variety of other artists, to secure the ownership rights to the content they bring to today’s audiences in new ways.”

“The patented TuneGO Vault complements blockchain technology by adding an extra layer of transparency that enhances the long-term value of an NFT’s artwork and creative content throughout its lifespan,” said John Kohl, Co-Founder and CEO of TuneGO. “With the support of TuneGO, it is possible to own both the original physical, and digital, renderings of Tical World comic characters, all minted via the blockchain. As more artists introduce creative content through the minting of NFTs, we can help them prove they own what they create, and trade what they create as unique assets that can’t be copied or replaced.”

The enhanced, patented TuneGO Vault, launched earlier this year, is a first-of-its-kind solution giving artists and labels full control over the entire creative process, providing the ability to establish a chain of custody for a song, or pieces of artwork, prior to the minting of an NFT. This level of detailed tracking of creative rights and contributions has never before been available to artists.