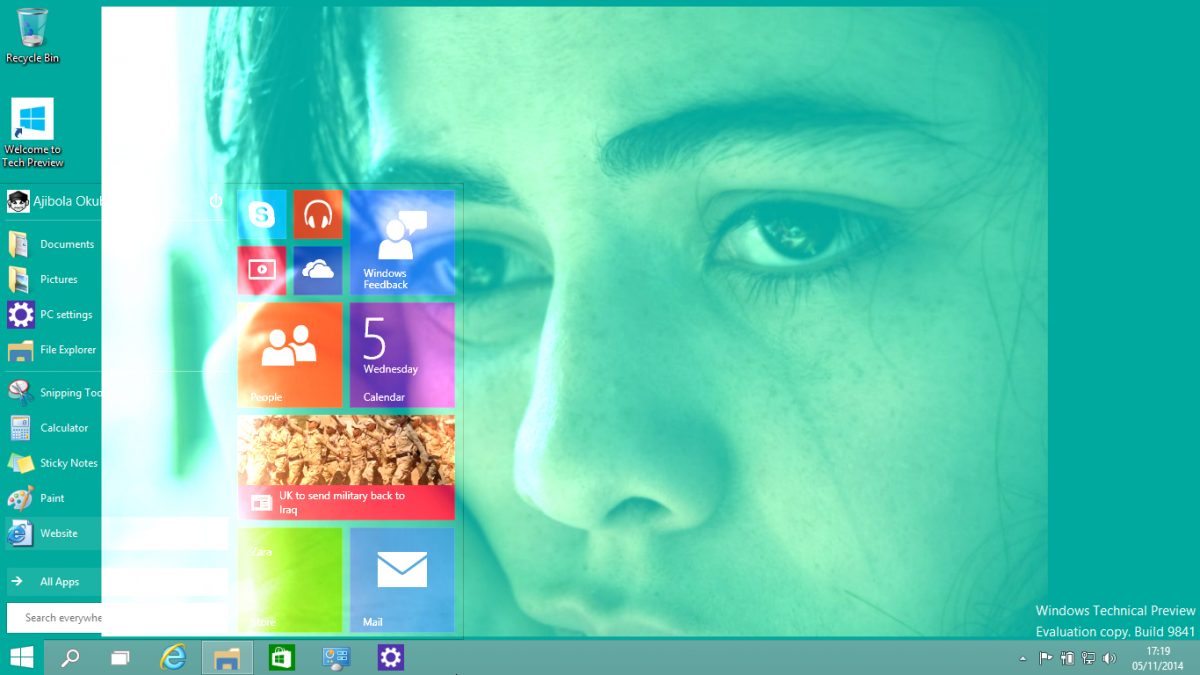 Windows 10 was supposed to be the OS that brought all of the features we loved from Windows 7, made them better, and also got rid of the garbage that was Windows 8.  In a lot of ways, this is exactly what Windows 10 did.  It has much better security and the interface update to a “flat” style design definitely makes it feel more modern.  What wasn’t so great about it, though, was the way Microsoft pushed the Windows 10 update on consumers.

But it wasn’t long before people started questioning some of the OS’s “always-on” features, citing privacy concerns and a desire for the ability to opt out of such features.  And then it got worse.  People started posting to social media that Windows 10 was automatically installing itself on their computers without their permission.  Not only is this annoying, but it can also cause serious problems, especially when the systems that get updated might be running software crucial to the task at hand; the Navy still runs Windows XP (even though it no longer receives support) because many of the programs that it requires won’t work on newer versions of Windows).

Just a few days ago a travel agent from California was awarded $10,000 in small-claims court after (she claims) Windows 10 installed automatically and then caused her computers to crash frequently during her busiest time of year.  Even worse, the issue also caused problems for the Chinko Project, an anti-poaching group in the Chinko Nature Reserve in Africa.  The story originally broke on Reddit when user zambuka42 posted in the technology subreddit that Microsoft’s auto-download of Windows 10 could cost the Project a pretty penny through their per-megabyte satellite internet plan.  He wrote that had the update crashed their computers while they were using them to coordinate “rangers under fire from armed militarized poachers… blood could literally be on MS’s [Microsoft’s] hands.”

Microsoft has continued to deny that Windows 10 installs itself, but at this point it’s hard to believe that multitudes of users are all making it up.