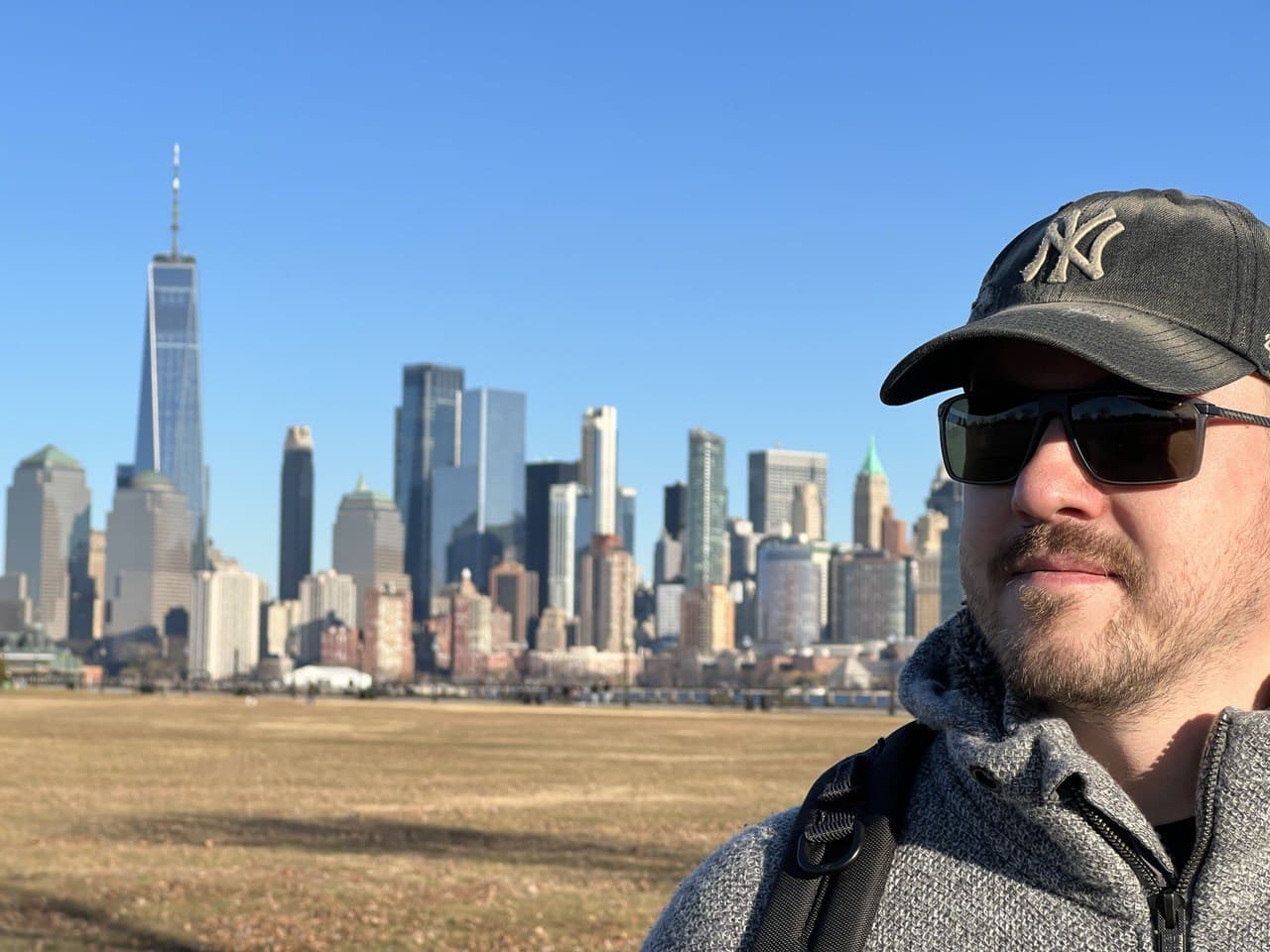 What’s the Future of App Development in our Rapidly-Changing Digital World?

Note from the author: I began writing this article just at the time of the Russian invasion of Ukraine. This tragedy is especially heart-wrenching for my company, Pocketfied, because many of our employees work and live in cities in Ukraine. Instead of their normal workload, they must now think about defending their homes. Please keep them in your prayers.

For several years now, global political and business leaders have been forging a path into the new era of a fully digital economy. This is known as the Fourth Industrial Revolution, and it’s based on highly innovative and disruptive advances in technology that have given rise to the Internet of Things (IoT).

Every aspect of life and society will be transformed by the Fourth Industrial Revolution. We will live in smart cities based on artificial intelligence (AI). Connectivity will be a fundamental and crucial requirement for each citizen to fully participate in this new world. Mobile platforms and devices will be key to delivering growth and expanding the benefits of the digital economy.

Much of this new era of economic development will rely on smart devices and mobile apps will be a very crucial part of the digital infrastructure. Machina Research, the world’s leading provider of strategic market intelligence for IoT, reported that by 2025 there’ll be 27 billion total digital connections globally, including 2.2 billion cellular connections.

In that year, China and the U.S. will dominate the global market. China will account for 21% of global IoT connections; the U.S. will have 20%. As for cellular connections, they’ll have similar proportions.

Mobile ecosystems are improving the ability of industries and governments to create and implement digital solutions. Mobile app development will have to change just as rapidly to accommodate these new market demands. Therefore, it’s difficult to predict the state of mobile app development one year from now, not to mention in 3 to 8 years.

Nearly 14 years have passed from the moment of the founding of the AppStore and GooglePlay, and apps have changed beyond recognition. They’ve undergone major changes in almost every way that users interact with them. Since 2010, new and innovative applications have been released for medicine, construction, design, aviation industry, and much more.

Today, for example, the app for the Apple Watch helps to save thousands of lives every year with its health monitoring functions. Thanks to apps, Amazon has automated the entire supply chain to end customers. Also, builders can now accelerate new construction, improve safety standards, and are now more flexible and responsive thanks to mobile apps.

Most likely, we can say that within five years there’ll be a major breakthrough in mobile app development; simply for the fact that every year the global Tech giants are improving the performance of their smart devices. Naturally, this will open up new opportunities for app developers. And we expect a real revolution when the quantum processor is released on the market. When that happens, a new era in computers and the mobile world awaits us.

If we look at the history of technological progress, more than anything these advances are driven by the persistence of people who believed in a new idea. For example, Apple and Google often found themselves forced to adapt to the new reality of already created app products.

Currently, the leading market trends for mobile apps can be found in: Gaming, E-commerce, and Streaming services. These industries, however, face certain problems, such as:

1. Connection speed – Once the connection speed has been improved for mobile devices, developers and vendors will be able to implement more additional features in their app developments. The additional benefit of connection speed is the reduced size of apps – all data will come from the server and the end-user will receive it instantly without delay.

2. Connection stability – This is the most important issue of all, because stability is the guarantor of the receipt of important information for the end-user and the sender of information. Achieving 97-98% stability from sender to user will increase the flow to end-users without delays.

3. Compression of files — some files take up a lot of space, and without proper optimization an app won’t work. Large apps receive information from servers and if maximum file compression can be achieved, then it’s possible to transfer the maximum amount of information in the shortest possible time.

5. Companies often fail to maintain documentation of their product, or the documentation is outdated and must be completely updated once or twice a year. If you recognize that documentation is an integral part of development, then you’ll have no problem integrating third-party services into the app.

The above issues need to be dealt with and solved in order for the mobile app industry to remain robust and to continue growing. Pocketfied will play its part in this incredible transition being created by the Fourth Industrial Revolution.

At the moment, Pocketfied focuses solely on E-commerce, specifically, on two products that the market needs – separate apps for stores, and a single “super-app” that’ll combine all the stores on different platforms, and not just in Shopify.

We are waiting for the results of our patent applications and will begin to work closely on the next stage of development of our “super app” – a common marketplace of products from all the connected stores. This will be a completely new concept on the market. The world of mobile apps is going to be full of stupendous surprises.

About the author: Aleksandr Iurev is co-founder of Pocketfied, and makes his home in New Jersey. Pocketfied launched in the U.S. in January. However, a large part of the company’s development and tech operations are in Ukraine and to a lesser extent in Poland.