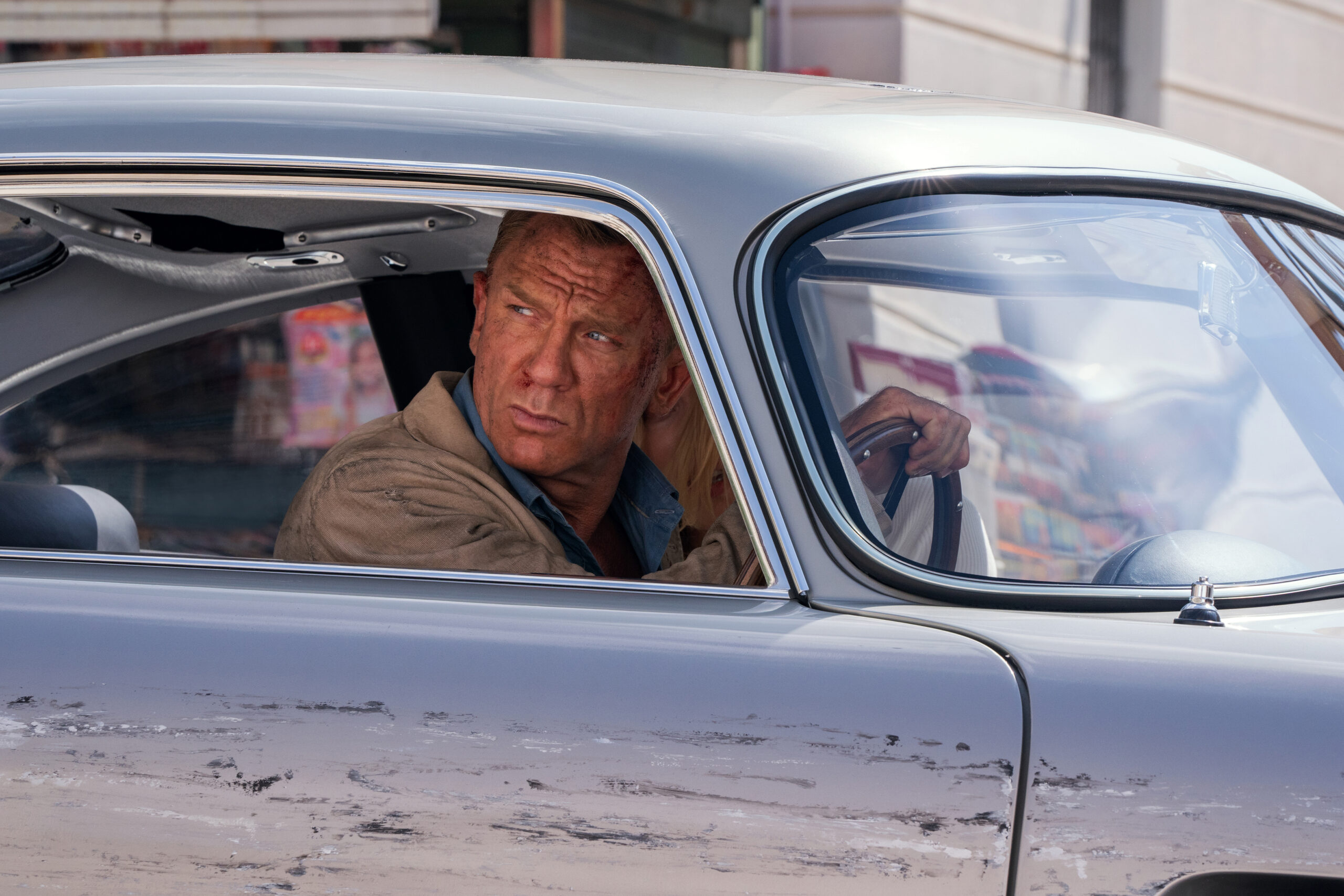 The final US trailer for the latest James Bond flick, No Time to Die, was released today (scroll down to watch.)

The trailer shows Daniel Craig owning the Bond role like never before. In No Time To Die, Bond has left active service and is enjoying a tranquil life in Jamaica. His peace is short-lived when his old friend Felix Leiter from the CIA turns up asking for help. The mission to rescue a kidnapped scientist turns out to be far more treacherous than expected, leading Bond onto the trail of a mysterious villain armed with dangerous new technology.

Check out the upcoming fall issue of Innovation & Tech Today for an awesome interview with Chris Corbould — the man behind Bond’s hottest action sequences for the past 40 years.