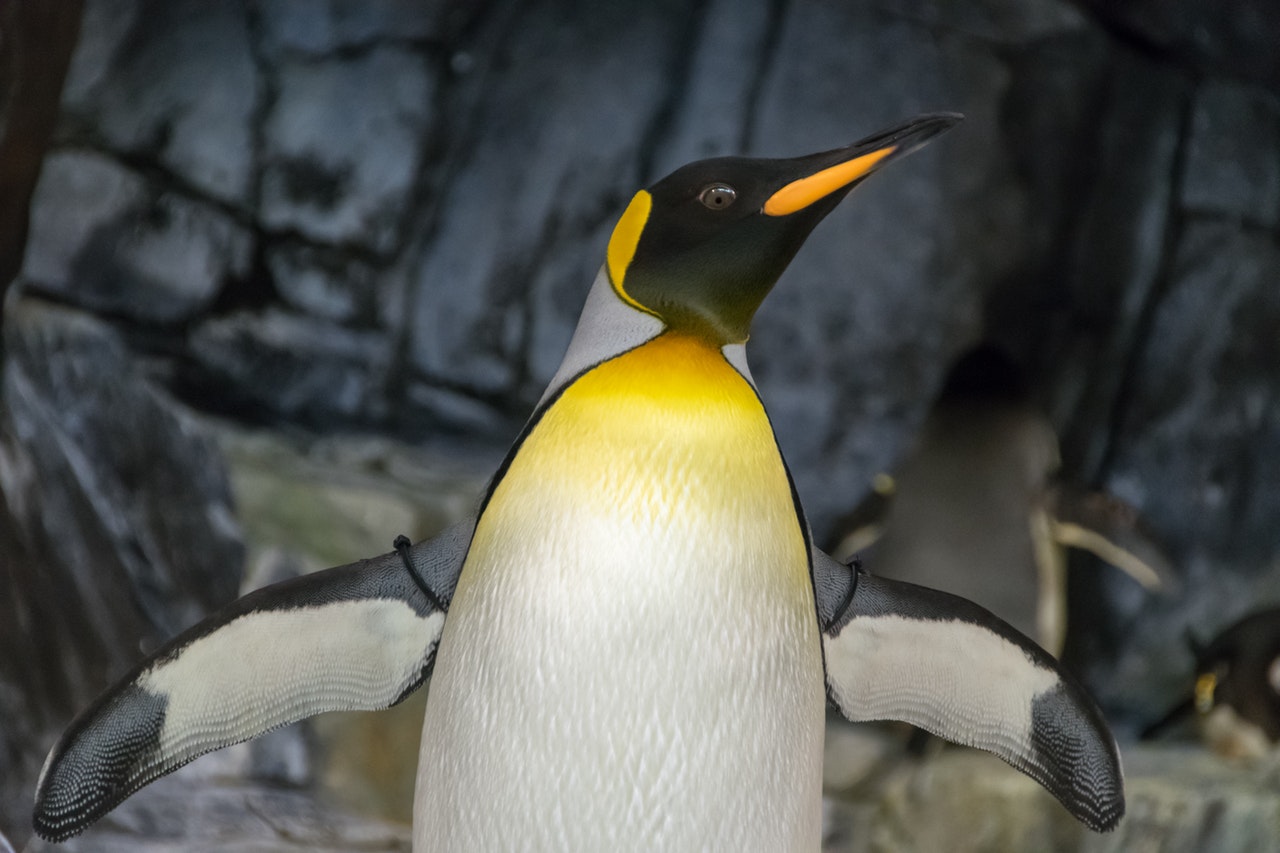 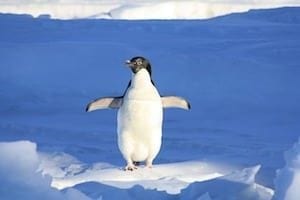 Fossils have long provided a lens into the ancient world and the fascinating animals that have been long gone. Recently, a newly discovered fossil in New Zealand has revealed the largest penguin known to man.

The giant penguin was as big as an adult human male. Coincidentally, it is nearly the same size and weight as Pittsburgh Penguins center Sidney Crosby. This giant penguin was measured at about 178 centimeters tall, only two centimeters shorter than Crosby and nine kilograms heavier than the hockey star.

At the ripe age of about 56 to 60 million years old, the Kumimanu biceae, as it has now been named, looks to be the largest penguin species to date. The largest living species is the emperor penguin in Antarctica, which stands at about 120 centimeters tall.

A possibly larger penguin is only known to scientists from a small piece of leg bone, making precise size estimates difficult. However, there has been no word yet on the giant penguin’s NHL debut. 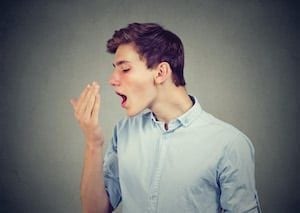 It’s happened to all of us: you’re in the middle of a conversation, you open up your mouth to say something witty, and immediately regret it as your friend recoils upon contact with your rancid breath. Well, as it turns out, the blame doesn’t completely fall on that onion-and-garlic dip you had for lunch, as genetics may also be responsible. However, you probably shouldn’t have eaten that anyway.

According to a study published in Nature Genetics, your genes may be the reason you have to pop an unhealthy amount of Tic Tacs throughout the day. In fact, the international researchers that made the discovery linked the protein SELENBP1 to foul breath, a result of the parent gene mutating.

So, the next time someone accuses you of sour cream and anchovy breath, make sure to pull them in close and let them know that it’s SELENBP1 to blame.

Sebulba and Anakin Skywalker better get to training because we may be seeing real-life Podracers soon. An Australian startup called Alauda announced their plan to host the world’s first flying car race in 2019.

As this is written, the company hopes to begin testing their Alauda Mark 1 Airspeeder in 2018 and has turned to Kickstarter to raise the necessary funds. While other startups and major car companies are focusing on sustainability and practicality in flying cars, Alauda is pursuing speed and sport. In their own words, their goal is to build “the Ferrari of the sky.”

“Since there’s been cars, there’s been motorsport,” said Alauda CEO Matt Pearson in Alauda’s Kickstarter video. Alauda has been working stealthily for the past couple of years and is now ready to make their work more public. Alauda’s work is an exciting development in the automobile world, and one that may bring us a little closer to a galaxy far, far away.