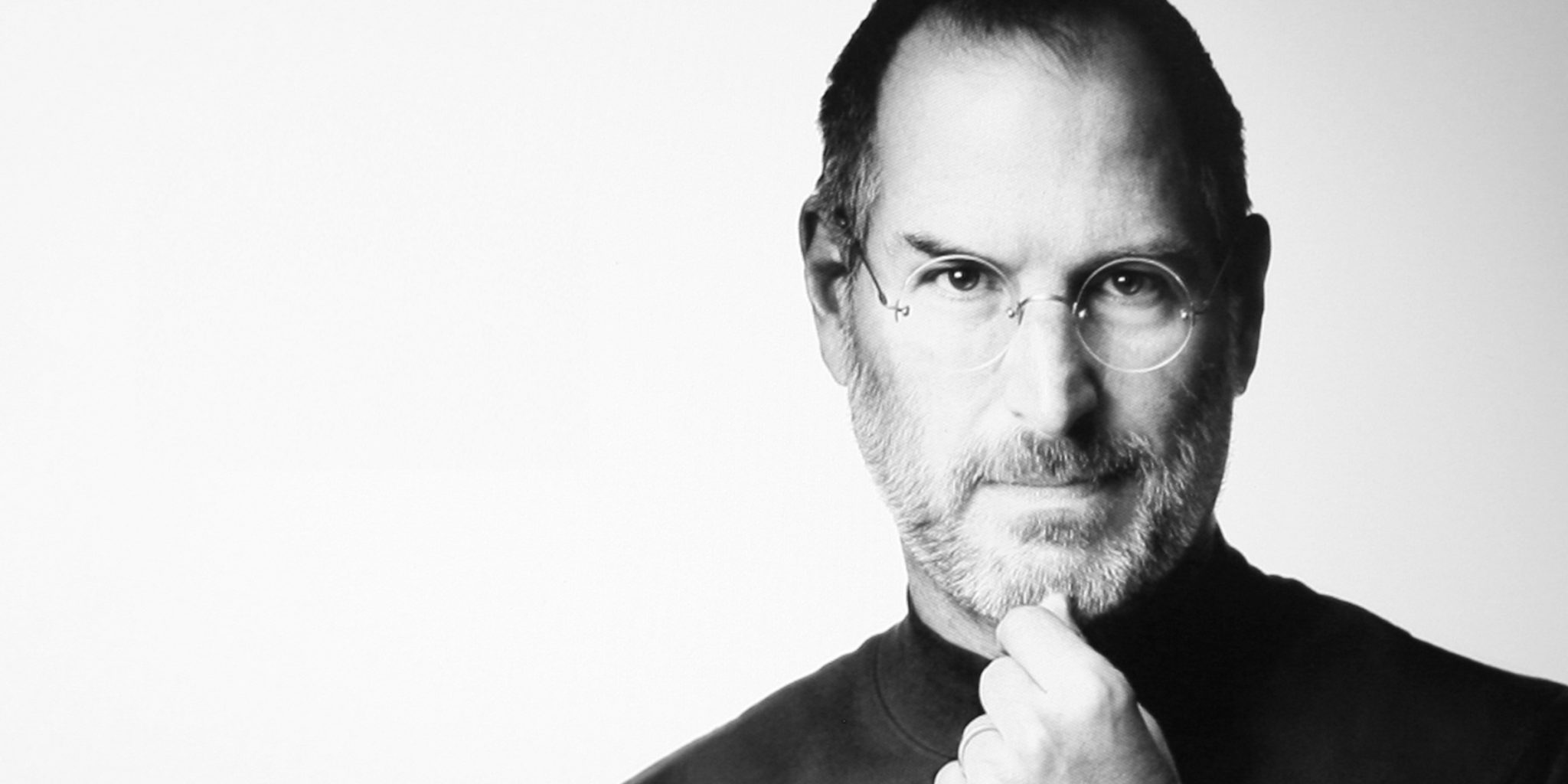 He revolutionized our lives with Apple products — and changed or created eight industries as well. What will Jobs’ lasting legacy be in the years and decades to come?

In the year since he died, Steve Jobs has become as ubiquitous to the American conversation as religion and politics. Everyone holds and seems to share an opinion of him, while policyand decision-makers of the land, from President Obama to countless CEOs, know of the power of his convictions — and his refusal to compromise quality or user experience.

That alone speaks to the enormous impact and influence of Jobs, the products he spearheaded at Apple, the visionary concepts he turned into expressions and extensions of our lives, and the quantum shift he led in the business world. He became as integral to our lives as the iPhones, iPads, or Macs we use, the music we download, Pixar movies that four generations enjoy, and the digital textbooks and digital libraries more and more high schools and colleges are utilizing. Think the comparisons to Thomas Edison or Henry Ford as the driving force of a new consumer age are far-fetched? Maybe Jobs deserves the front end of that conversation.

On the business side, his contributions continue to be stunning. Between the time he returned as CEO in 1997 and his death on October 6, 2011, Apple shares rose 6,000 percent. The company reportedly holds more than $120 billion in cash, famously exceeding the U.S. Treasury’s reserves. More than 90,000 people worldwide work for Apple, most of whom live in the United States. And first-day product launches under Jobs became measured not in the millions of dollars, but in the millions of unit sales. To even comprehend such numbers, one must look to the man from whom Jobs bought Pixar in 1986, George Lucas, whose Star Wars DVD collection release turned that trick in 2005.

That’s some kind of legacy for a man who joined Steve Wozniak and Ron Wayne to move forward on a dream in 1976, from a Palo Alto garage, after his father told him to get a real job.

“Profits are not deductions from the sum of the public good, but the real measure of the social value a firm creates,” wrote Kevin Williamson in the National Review. That being the case, what could be more socially valuable than products that fundamentally changed the way we work, acquire and listen to music, teach and learn, design creative materials and business documents, or entertain ourselves and others?

Most importantly, according to Apple’s former advertising creative director, Insanely Simple author Ken Segall, Jobs transformed the way we think about customer relations, product design, customer experience across a range of products, corporate missions, and collaboration within and between organizations. In other words, the way we do business. After decades of embracing diversity and complexity, he made simplicity cool again.

“When I talk to various groups, I’m always struck by the degree to which people are interested in the story of Apple and Steve Jobs,” Segall said. “What a lot of people don’t realize is that Apple is fascinating to people in virtually every industry — because so many people own Apple products, and have followed Steve’s story over the years. So even though I may be speaking to organizations in industries that have absolutely nothing to do with technology, people are always eager to find out more about how Apple works, and how they might be able to adopt some of Apple’s principles in their own organizations.”
do my term paper
How visionary was Jobs? In 1983, the year before the Macintosh was introduced, he gave a speech to a fairly small audience at the International Design Conference in Aspen. During the speech, he predicted that computers would be so fast they would be “magical,” that we would interact more with personal computers than our cars (definitely not the case in 1983), that our relationship with technology would evolve from a “first date” to a fullblown marriage, people would be able to pick up their e-mail anywhere with future devices (in 1983, very few people even knew what e-mail was), and that we were 10 to 15 years away from fully networking our offices and homes. Two other predictions? He said we would pay for software in an automated manner through credit cards (in 1983, we were still marveling at ATMs), and he anticipated the arrival of an Apps store, iTunes and Siri — all common today, but pure Star Trek 30 years ago.

Jobs not only added to the technology and industries in which Apple products are sold, but he also fundamentally changed, created, defined or revolutionized them. His relentless pursuit of excellence and complete customer experience grew from a one-pointed intensity that proved to be both a blessing and a curse for those who worked for him, created and engineered ideas with him or did business with him. He took plenty of flak for insisting from the beginning that Apple control both ends and the middle of the user experience — and, in earlier years, Apple products were more expensive than their competitors — but what do we have today? A user experience ruled by ease-of-use, from one application to the next.

Part of that has to do with a change in Jobs’ temperament after he returned as CEO in 1997. Rather than absolutely insisting that Apple must control all facets of the user experience, he learned, to quote The New Yorker, “to play with others.” Consequently, we wound up with an industry-changing and saving creation, the iPod that was compatible with Windows. When you spread out the map of the global marketplace and its leading-edge technology, ask yourself: where would these eight industries be without Jobs?