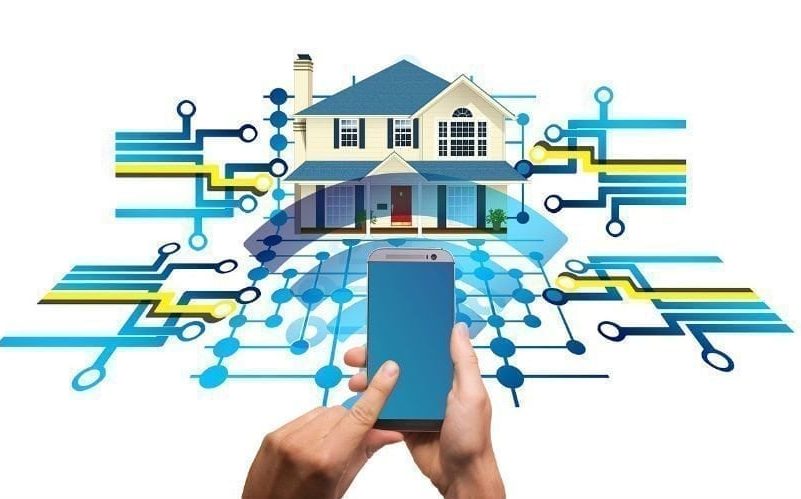 In 1999, the TV movie Smart House portrayed a house filled with futuristic devices (many of which would now be considered normal), including an Amazon Alexa type of AI which controlled everything from the TV to the thermostat. Since then, this kind of technology has become much more accessible to the masses. In fact, according to a CNET and Coldwell Banker joint survey, in 2015, one in four U.S. citizens owned at least one smart home product and nearly half of those aged 18-34 used the technology. As connected tech has become a mainstay across the country, the real estate industry has been forced to adapt in order to understand how these new appliances affect the housing market. 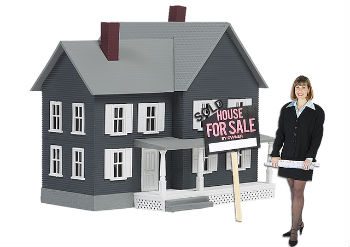 One of the biggest impacts this tech has had on the industry is in the resale value of homes. An integral factor in determining the market value of a house lies in its features and amenities. A property that has smart electronics installed will have a higher value than a comparable one sans tech. According to the Consumer Electronics Association and the National Association of Home Builders, installing smart tech can boost the final closing price by three to five percent. While sellers can easily take their gadgets with them when they move, the CNET-Coldwell survey found that 66 percent of homeowners would leave their connected technology behind if it meant their house would sell faster. That same survey found that 81 percent of current smart home device owners would be more willing to buy a home with smart appliances already in place. Considering that nearly half of millennials use smart tech, installing these gadgets may provide access to what the National Association of Realtors considers the largest group of potential homebuyers on the market.

This technology doesn’t only benefit sellers by adding value to their houses, soon it may also help appraisers establish prices more efficiently. As smart home products become more sophisticated, they will be able to tell realtors more about the house that they operate in. The Roomba vacuum can scan the layout of a room as well as identify types of flooring. Some smart thermostats, like The Nest by Google, are able to actually track where you are in your house to efficiently distribute heat. By tapping into data provided by various smart technologies, appraisers can better understand the ins and outs of a house. Smart vacuums can help establish the layout of the house and identify flooring types and quality. Thermostats would be able to show how energy efficient the house is, as well as what rooms are used most often.

As homes have gotten smarter, so has real estate. Smart tech makes homes run much smoother while making users’ lives much easier. Now, this tech is branching out to real estate, making houses not only more convenient but more attractive to the market.

Streamlining Your Home Experiences with IoT