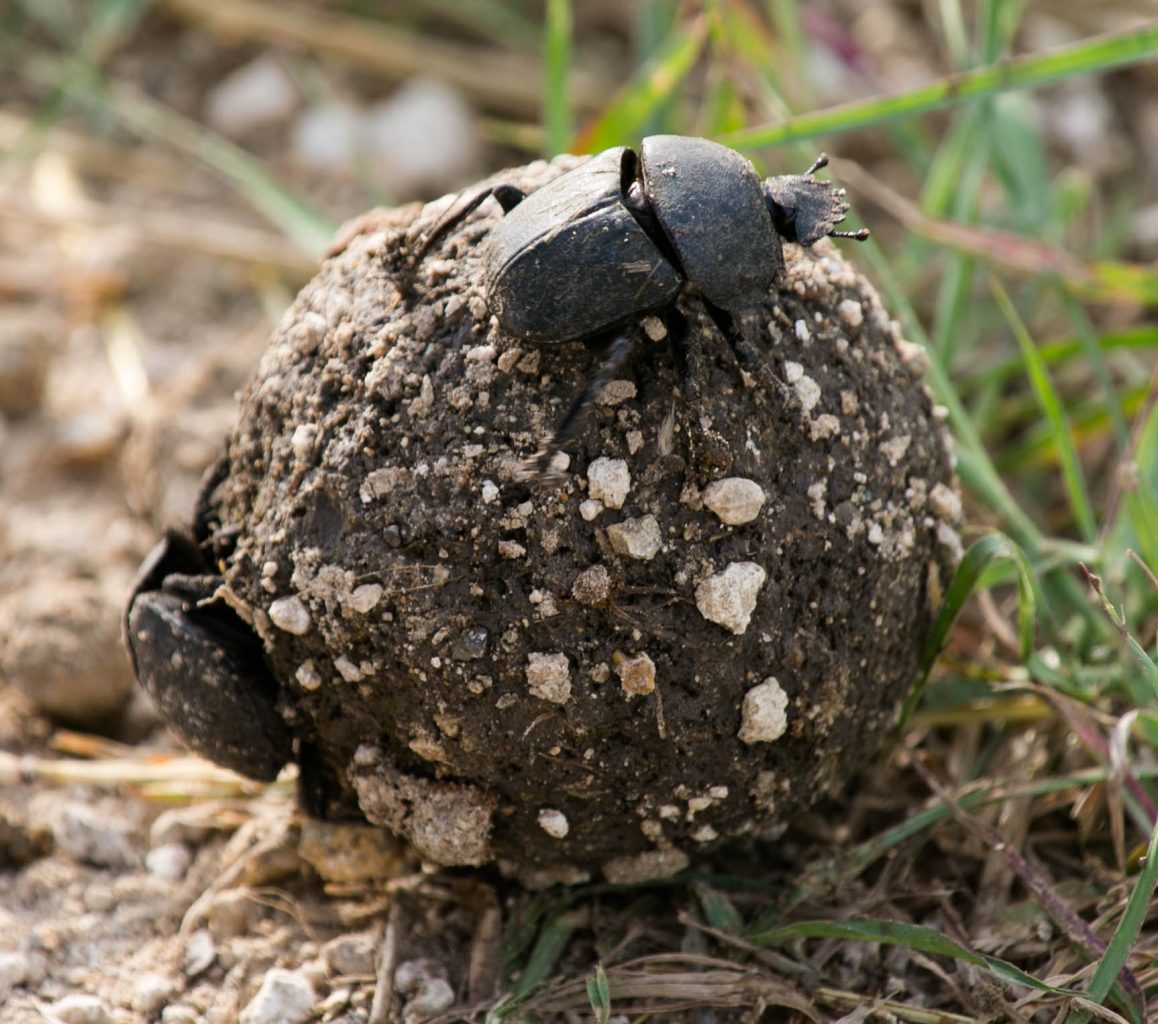 Scientists at the US Department of Energy’s Pacific Northwest National Laboratory proudly present the pungent power source of the future: poop. These scientists have found a way to change sewage sludge into crude oil called biocrude.

Through a process called hydrothermal liquefaction, the sewage is heated to 650 degrees Fahrenheit, then exposed to extreme amounts of pressure as it is squeezed through a tube. The biocrude that’s squeezed out is apparently much like petroleum and can be refined in a similar manner. This process is like the sped-up version of the organic material (such as dead dinosaurs and sea life) converting, over thousands of years, into crude oil. By speeding up the process, and making it on a much smaller scale, researchers may soon be able to produce biocrude for future use.

Feces have been used as a fuel source for a long time. Our ancestors used animal dung to fuel their fires and produce heat. In Kenya, workers are converting feces into coal briquettes to burn and use for cooking. Faced with environmental factors that sewage can harm, such as fresh water supplies and the spread of disease to other humans, reducing the amount of sewage we are exposed to is quite important. As such, scientists have also worked on converting these large supplies of poop into methane, and in 2013, Stanford scientists even created a microbial battery powered by feces.

This process could aid in easing our dependence on fossil fuels, even though it’s not as green as we would like. Using feces in this manner is still considered burning a fossil fuel, which releases carbon into the air, and could contribute to climate change. Regardless, by offering an alternative source of energy, we may soon be able to focus and create even more effective means to protect our environment.