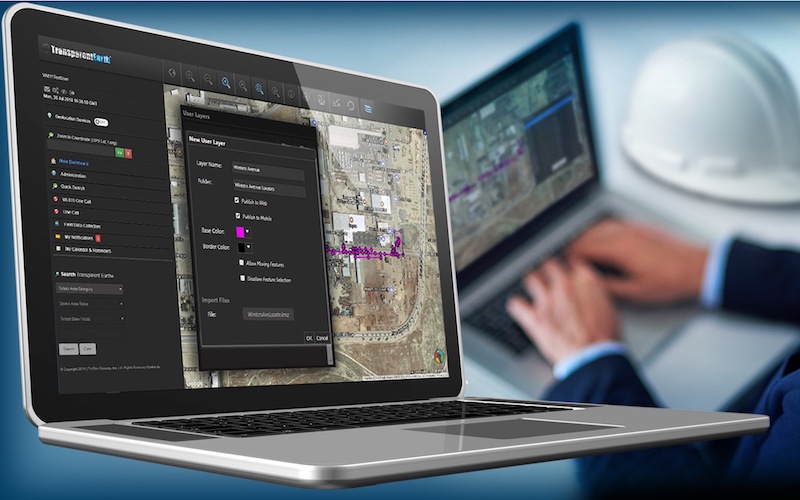 When Page Tucker and ProStar Geocorp got busy on Colorado’s western slope, the initial idea was to map the Grand Junction infrastructure for more efficient operations in order to make the city smarter. Then Tucker had an idea: why not utilize his business as a beacon to grow the area’s human technology capability?

“In a lot of these rural areas, when students graduate, a lot of times they aren’t getting those high-paying tech jobs here,” he said. “We want to keep them in the area, though. So I created a paid internship with Colorado School of Mines, and now three of those interns work for ProStar Geocorp full-time. We’ve also incubated several businesses, part of what I’m hoping becomes a technology center in the Grand Valley that is based on finding niches in the market for things like GIS mapping and cybersecurity.”

Tucker operates with plenty of clout. He was the 2016 Colorado Technology Association’s Entrepreneur of the Year, and ProStar GeoCorp is one of Colorado’s top 50 companies to watch. He’s been working with the Grand Junction Economic Partnership and local government to bring the city into the Smart City Consortium, and was instrumental in helping the Grand Junction Economic Partnership bring rural Jumpstart grants to Mesa County in 2016. To a new business, this is like receiving the Golden Ticket. ProStar GeoCorp is a JumpStart beneficiary.

“We’re working with mapping into the future, using video game technology and developing 3D technology for visualization,” Tucker said. “We’re pretty much moving mapping onto a 3D gaming tech platform. We’re also leveraging virtual reality in our mapping. If you’re doing a construction project, if you want to see how the build-out will look at various stages, from all directions, we can use the VR technology. I feel all of this is something our young people would love to do — and I want to help incubate that.”