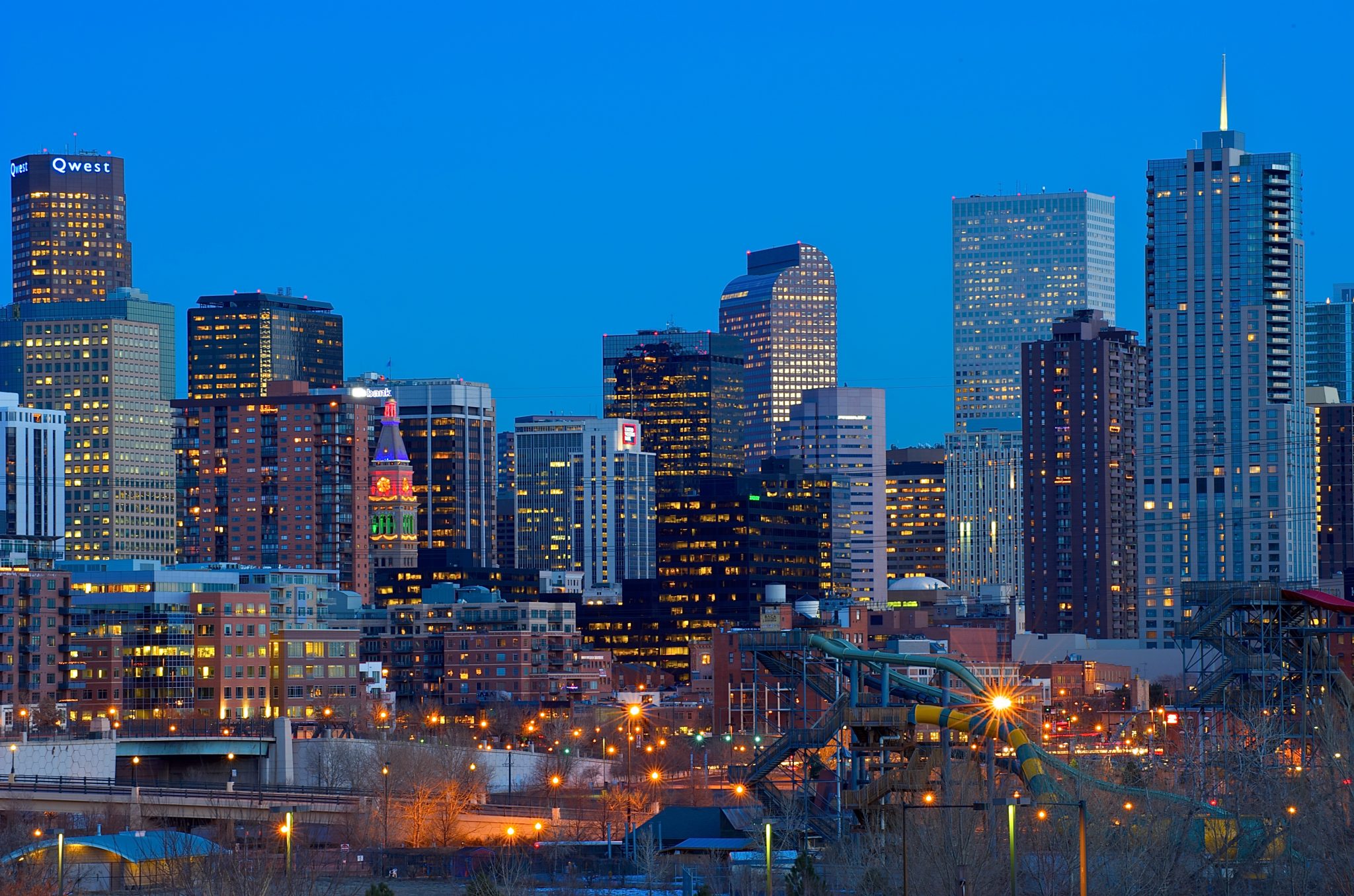 Colorado has emerged as one of the top technology hubs and hottest job markets in the nation. Why is everyone coming to the Rockies?

Don’t tell the old-timers, but Colorado is changing. Fast. 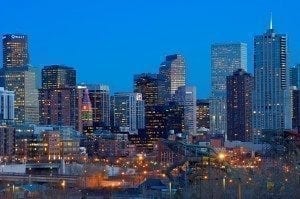 The state will remain forever known for many wonderful things — world-class skiing and snowboarding in the winter, rafting, trail riding and near-endless sunshine in the summer, and legal, recreational marijuana year-round — but it is quickly becoming a hub for technology innovation as well. A lot of this is anchored in the university town of Boulder, but the trend is also taking root in Denver, Fort Collins, and elsewhere. Even the Summit County ski town of Breckenridge hosted a Startup Weekend event in 2014, bringing together entrepreneurs for two days of brainstorming, hacking, and tech ideation.

Truth is, Colorado has been about more than just sun, fun, and powder skiing for decades now. The nation’s largest rocket manufacturer, United Launch Alliance, brought together by Lockheed-Martin and Boeing in 2006, is responsible for building the Atlas and Delta rockets that have sent more than 80 percent of all payloads into space since NASA was commissioned in 1958. They are based in Centennial, CO. Not only does the state have a booming energy industry again, but also a concerted effort to diversify the Colorado economy since the 1980s has made technology more of a focus for economic development officials in recent years.

Let’s start with Boulder, which I featured as one of the hottest tech zones in my book, Screw the Valley. Boulder is now home to some 200 tech companies in industries including software, energy, mobile computing, and health care. There are some well established players on this list as well, such as Kerpoof, a kid-focused Web design house acquired by the Walt Disney Company in 2009; Socialthing, a social media synchronization tool now part of AOL; and project management developer Rally Software, which went public in 2013. SparkFun Electronics is a local online retailer/hack studio that sells and develops electronic parts for project developers, while Mocavo is creating a free genealogy-focused search engine by tapping into the Big Data of family trees.

Google also has a Boulder office, and is planning a new 1,500-seat campus on the east side of town to open in 2017. Microsoft has a Boulder office, as does Mobius Venture Capital. Major Silicon Valley players like Oracle, IBM, and HP have been in Colorado for years, and there are no less than 15 U.S. government laboratories and science institutes in the area, including the National Oceanic and Atmospheric Administration, the National Renewable Energy Laboratory, and the National Institute of Standards and Technology.

That’s just in and around Boulder.

According to research conducted by the New Tech Meetup group, there are approximately 925 tech outfits operating in Colorado, involving some 9,000 people. The majority of these are in Boulder (400-plus) and Denver (200-plus), but there are also active startup communities in towns as far-flung as Durango and Aspen. According to a 2012 Built in Denver report, a state-backed assessment of Colorado’s technology ecosystem, entrepreneurs in the state launched 122 digital technology companies that year, of which 69 secured angel or venture funding. Perhaps most-telling about what’s working in Colorado these days: 78 percent of the investment dollars in the state in 2012 went to software and business-to-business digital technology companies. There is also solid Colorado-based national and international media trumpeting the growth, including this magazine.

So, why is this happening in Colorado? “I visited Colorado back before my junior year of college at DePaul University and I fell in love with the Rocky Mountains,” Jim Deters, a longtime Colorado technology entrepreneur and cofounder of Denver co-working space Galvanize (which received $18 million in VC funding in 2014), told me when I was researching Screw the Valley: A Coast-to-Coast Tour of America’s New Tech Startup Culture. The book profiles the emerging Colorado high tech scene, among other markets. “Literally 10 days within graduating, I was on an airplane with one bag. That’s all I had back then, a bike and a snowboard, and I landed in Colorado to start my career.”

This story is not unusual. It’s no secret that life in Colorado comes with some lifestyle benefits. The weather is generally nicer than average (300 days of sunshine per year), the culture is open and laid back, and the mountains are filled with all sorts of fun winter and summer activities to fill those after-work hours. It’s also centrally located in the country, making it an easy flight to both the east and west coasts.

Truth is, people just want to live here; they want to move here. For tech entrepreneurs, this means a steady influx of new talent coming to Colorado to staff and support their companies, and new ideas to keep the pipeline of emerging ventures full and interesting. Add in the state’s business-friendly tax policies and assorted incentives, and it becomes that much easier to keep them here.

Ask most tech entrepreneurs in Colorado why they’re here, however, and they won’t miss a beat: the community. “What I think happens is you get a lot of people who are passionate and smart,” said Pete Sheinbaum, founder of Boulder-based LinkSmart. “They’re educated, they’re risk takers, they want to be a little bit adventurous or for whatever reason they’re attracted to Colorado. That’s the kind of mindset that you need to start something and succeed or fail. I think what happens here is that there’s not a lot of pressure to be safe. Colorado’s never been a really safe place. It was the new frontier back in the early days and that mindset still applies.”

In short: It’s the kind of place where entrepreneurs feel empowered to take risks and swing for the fences. It’s active, open to anyone who wants to get involved, and functions as both a support network and cheering section for fledgling entrepreneurs. That’s exactly the type of community technology founders need to thrive.

Colorado also features a supportive culture. Successful entrepreneurship begets successful entrepreneurs, especially when those proven founders stick around to help mentor and develop emerging companies. Colorado has plenty of successful individuals who are doing just that, giving back to the community that contributed to their own success.

“People are looking for deeper meaning in what they do now,” Brad Feld, co-founder of the Boulder-based tech incubator TechStars, told me. “I think people have realized that they have to take responsibility for their own lives, and that’s what entrepreneurs do. That has stimulated a lot of people to start companies, and has also stimulated a lot of people to work for startups.

“There was a huge, rude awakening in 2008-09 that prosperity wasn’t endless, and I think the next generation that’s between 15 and their mid 30s right now is coming into a job environment that is very different than anything we’ve seen before. It’s ripe for startups.”

That technology has found a home in Colorado.

TIM SPRINKLE is the Denver-based author of Screw the Valley, which profiles the hottest tech zones in the United States