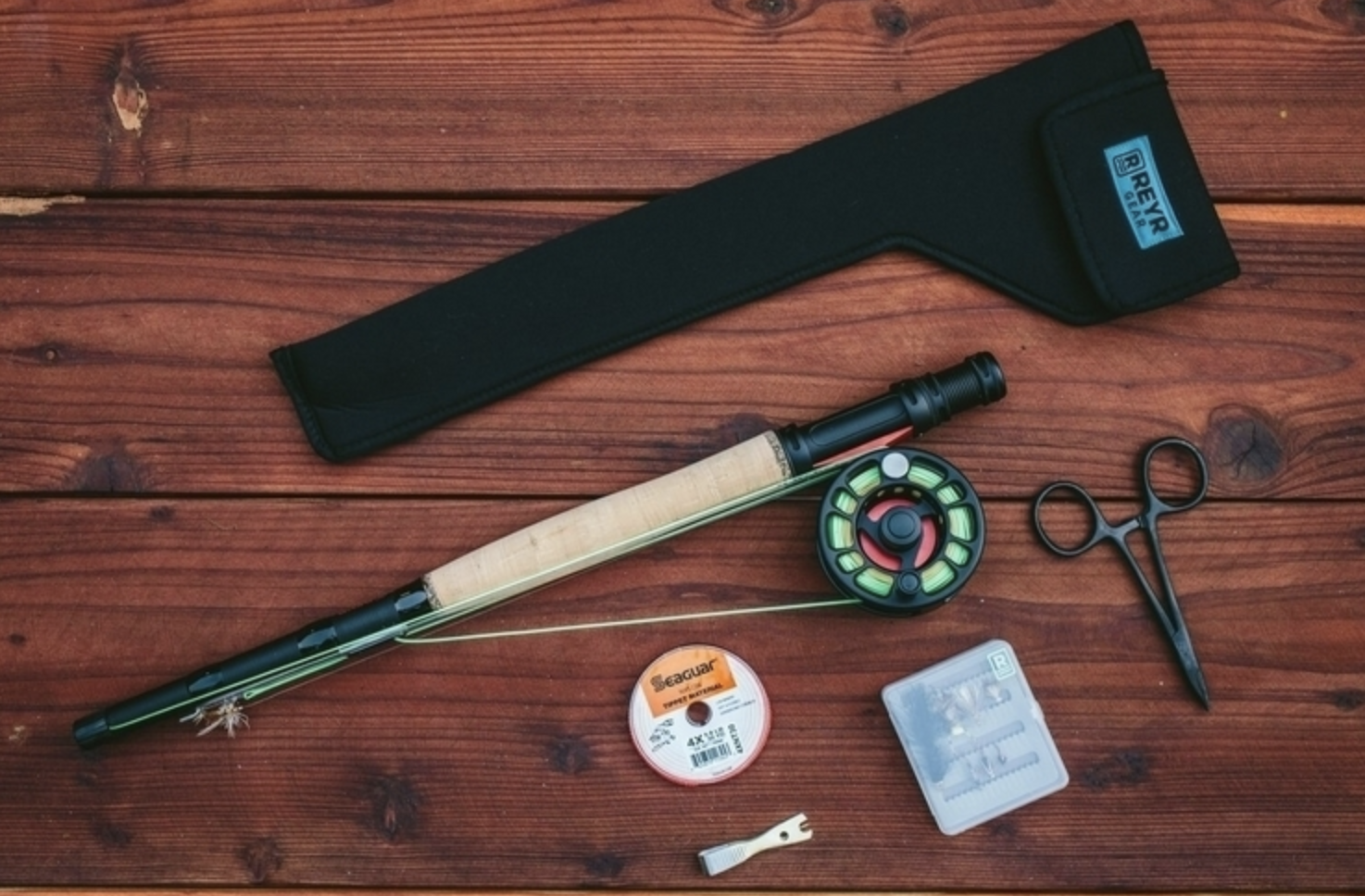 Here’s one for the dinner table.  Who invented the modern-day fishing pole?

If you guessed railroad and banking magnate John Torrance in the 1930s, you won the extra piece of pie. According to the website prezi.com (because why would anyone know this off the top of their heads), he saw a fish in the water, got a stick that was bendable, attached some line, put a hook on it, and viola, Minnesota finally had a purpose.

Yes, humans have been fishing for centuries in a variety of ways, we get it. Leave the nasty comments for the Minnesota crack, not the historic accuracy bit. Fishing dates way back. The Song dynasty China dating back to about 1195 AD  is one of the earliest known illustrations of a fishing reel captured in various  Chinese paintings and records. We get it.

But let’s face it, fishing and technology is not something many people talk a lot about in the same sentence, kinda like Aaron Rodgers and common sense.

You can break it down 100 different ways, but most fishing poles are a fancy extension of Torrance’s original design, leaning on different types of high-tech materials to make stronger and lighter poles.

The team at REYR Gear looked at the evolution of poles, the technology and approached the development of their First Cast Travel Fly Rod from a different angle. It’s high quality, practical, and easy to use.

Right off the bat, there are no eyelets on the Reyr fly rod, instead, it’s internally lined, making the traditional rod design seem like a bunch of minnows.

Even more exciting about the First Cast fly rod is the size — or sizes.  The First Cast rod stores at 17 in. and fishes at 8.5 ft. long, not breaking apart like many other traditional rods, but telescoping out to grow and then back when you are done for the day. It stashes in small packs for travel or under the seat of your car always rigged and ready. Very easy to travel with on a plane or to a remote destination.

This unique and innovative travel fly rod is built to be rigged and ready so it can come along on any adventure where there might be a chance of fishing. These rods make it easier to get out and get on the water, so you concentrate on the fish and good times rather than the setup.

The First cast rod is a full-function kit that takes a little from both tenkara-style and traditional rods. You may not cast as far as those traditional rods but you will definitely be on the water faster.

This pole will reel them in and at $279 each rod is shipped already set up. Get it for the outdoors person in your family or just for the halibut, then sit back and reel in the compliments for such a cool gift idea that have been herring about.

The REYR First Cast comes with a telescoping rod, an aluminum reel, a matched line (already wrapped on the reel), and an assortment of flies, giving you everything you need for a basic fly rod, they even tied a fly to the line, so you can fish as soon as you set up. There is a 4wt and 6wt version. Here are some more specs. That might help get you hooked on this innovative and well-thought approach to fishing.

Line 75ft – Floating – Proprietary line made in partnership with Rio

Setup Stores with fly tied on, extend and cast in 30 seconds