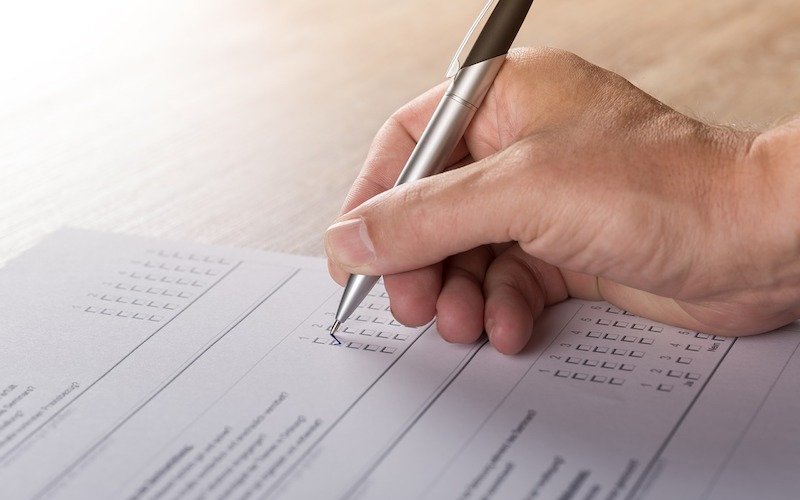 Regardless of what side of the political spectrum you reside on, political hacks can be unnerving. While they can potentially affect the outcome of elections, they also diminish people’s trust in the democratic system. In 2017, Statista found that 72 percent of adults surveyed considered “hacking by foreign governments” to be the biggest cybersecurity issue facing the U.S. government. “Just the fear of digital sabotage,” said one Washington Post article, “is enough to scare voters into a lack of confidence in the democratic process.”

“What terrorists do is instill fear into the general population,” explained Secretary of State of California Alex Padilla in the same article. “If they’ve done that they’ve accomplished their goals … [The election interference] in and of itself is an attack on our democracy. Any enemy, foreign or domestic, that’s trying to sow doubts, that’s a form of voter suppression.”

Unfortunately, voting interference didn’t stop with the 2016 Presidential election. Now, according to Politico, the House Republicans’ campaign operation is claiming it suffered a cyber attack during the 2018 election cycle. “The cybersecurity of the committee’s data is paramount, and upon learning of the intrusion, the [National Republican Congressional Committee] immediately launched an internal investigation and notified the FBI, which is now investigating the matter,” said Ian Prior, vice president of Mercury Public Affairs, which has been retained by the NRCC.

The hack was first detected back in April 2018, launching the surveillance of the email accounts of four senior aides at the NRCC. Thousands of sensitive emails had been exposed to the outside intruder, and it was found that the hacker had been in the system for a few months prior. The FBI was alerted but, publically, nothing was announced. In fact, even some senior House Republicans, including Speaker Paul Ryan, House Majority Leader Kevin McCarthy, and Majority Whip Steve Scalise, were not informed until Politico began asking questions about the event on Monday, December 3.

While officials would not yet say when the hack began or who was behind it, they privately believe it was the work of a foreign entity due to the nature of the attack, Politico claimed. However, at this time, none of the information garnered from the attack has been publicly released.

This could explain the RNCC’s decision to keep the matter out of the public eye, especially heading into the 2018 midterm elections. Moving forward, it will be vital for all parties to improve security measures, especially during election season. Earlier this year, the DNCC and RNCC were negotiating a truce that neither party would use hacked materials in their campaigning, but those talks eventually broke down.