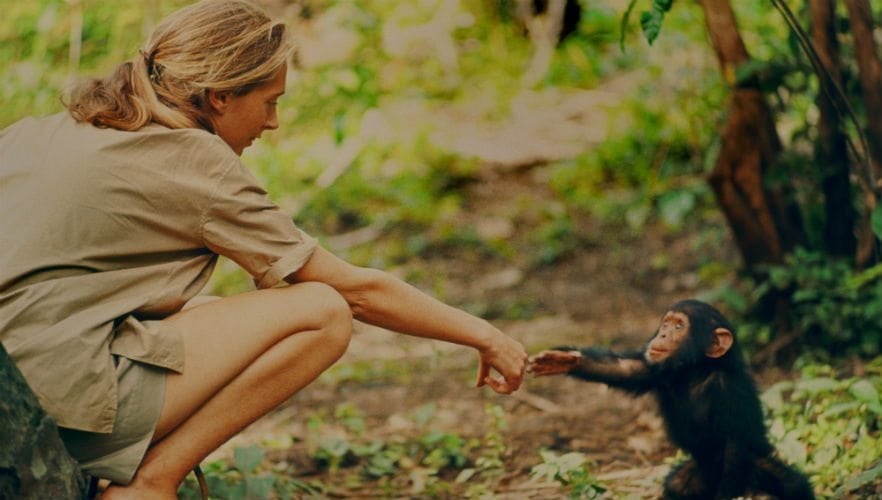 Featured Image: Jane Goodall is one of the most influential primatologists and conservationists in history. We were honored to feature her as our 2017 Person of the Year

The world of innovation is full of incredibly intelligent and brave women who are constantly not only changing their industries but the world as a whole. Over the past year, we at Innovation & Tech Today have had many opportunities to speak with remarkable women who are improving their various industries. These women fight for equality, education, and a better planet. Here, we’ve compiled some of their most inspiring words of wisdom as we all work towards progressing our society forward.

Primatologist Jane Goodall on working together to save the planet

“How bizarre that this intellectual species (humans) is destroying our planet. And we need to get together and make things different.” From I&T Today Winter 2017 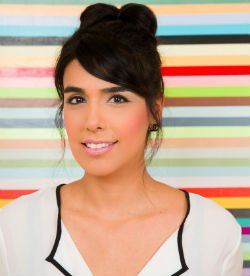 “In a lot of ways, it’s a blessing and a curse to be a woman in a male-dominated environment. I actually see it very much as an opportunity. Because, guess what? I’m being underestimated everywhere I go. And there are advantages to that … They underestimate me when I walk into the room, like ‘What is she doing here? Is she a PR?’ The second I open my mouth, and I know what I’m talking about in such depth that it exceeds their level of understanding from a business standpoint, that all goes away. It blows them away.” From I&T Today Summer 2017

“I think when it comes to the gender pay gap, there’s a night and day difference between what we saw two years ago and what we’re seeing today. Companies are being proactive and they’re being transparent in terms of what their gaps are and their work to close the gaps. On that score, I think there’s immense progress. [But], the pay gap is only one of the structural barriers that’s keeping women from moving up the corporate ladder, so there’s a lot of work to be done.” Full interview to be featured in I&T Today Spring 2018 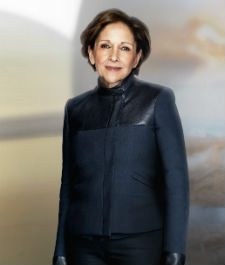 Science Communicator Ann Druyan on how to inspire young girls

“More movies like Hidden Figures wouldn’t hurt. More popular entertainment which tells the stories of some of the women who’ve yet to be celebrated for the roles that they played in helping us to better understand nature. There are many such figures who we’ve basically ignored coming to light. I see us as a story-driven species, and I also see popular entertainment, whether it be movies or television, as the place where you can change minds. You can open hearts; you can get people to see what’s right.” From I&T Today Fall 2017

STEM Advocate Abigail Harrison on who inspired her to dream big

“When I was probably 13, Dottie Metcalf-Lindenburger, who was a shuttle astronaut, sent me a photo in the mail because someone had reached out to her and said, ‘You know, there’s this girl who’s interested in space and wants to be an astronaut.’ And so, she sent me a photo where she’d written some really kind words about continuing to pursue my dreams. And although it was a dream that I fully believed in, it’s still hard to pursue something like that until it becomes a reality and seeing women in that field was really important to me.” Full interview to be featured in I&T Today Spring 2018 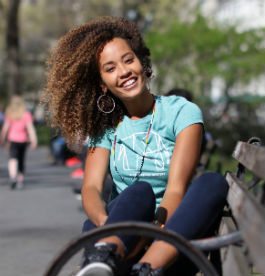 “I’m so excited about the kids that are stepping up, doing what they can with what they have … looking at the fact that we’re inheriting a planet that has a lot of problems to solve. But that’s one of the most exciting things because it calls for innovation; it calls for creativity and thinking outside of the box. And I know that this generation is totally capable of doing that.” From I&T Today Spring 2017

Actress and Neuroscientist Mayim Bialik on being a mother in science

“The realization I came to was that I could not physically be in two places at once. I could not care for my infants the way I wanted to and also pursue a post-doc. Some of those decisions may always be there for women in particular to make. In theory, a full-time mother’s assistant (nanny) in the lab with me all day would have been swell, but that’s a very expensive solution.

Places to safely pump and have time with your baby would be great if it was more institutionalized. [Doing] maternity and paternity leave the way many northern European countries do it would help. These are hard things to implement, but my hope is one day they can happen. From I&T Today Winter 2017

Featured Image: Jane Goodall is one of the most influential primatologists and conservationists in history. We were honored to feature her as our 2017 Person of the Year