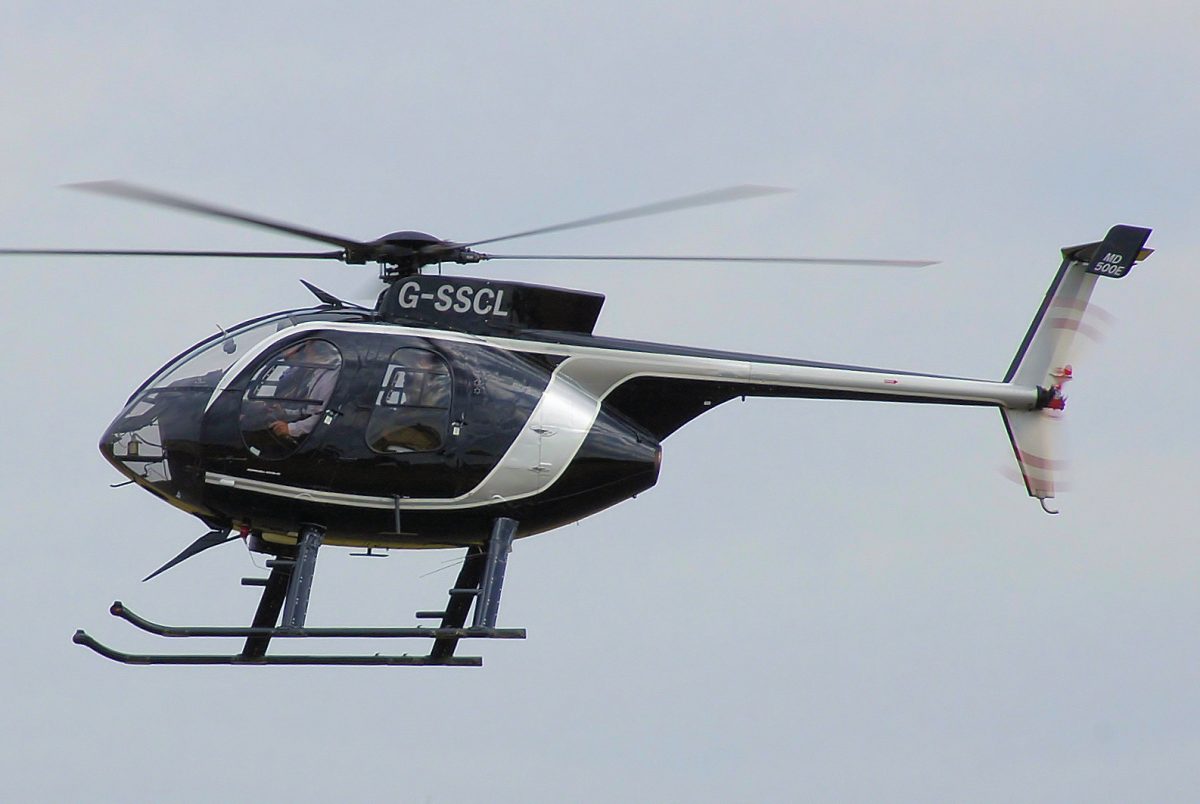 According to DARPA (Defense Advanced Research Projects Agency), the helicopter of the future will resemble something from nature you’d hire an exterminator to get rid of.

Recently, DARPA created landing gear that features four collapsible robotic legs, giving the helicopter a new look that is much like that of a giant insect. The payoff is huge. When the chopper touches down, the legs will automatically move to stabilize the helicopter.

How does this work? The feet on the helicopter’s legs are embedded with force-sensitive sensors, which help the helicopter determine precise angles to prevent tipping over when trying to land on uneven surfaces. The jointed legs will help minimize damage that is inflicted during landings, and allow the helicopter to land on virtually any solid surface.

These nature-inspired advancements can “greatly expand” the effectiveness of helicopters used for both military and non-military purposes, according to DARPA.