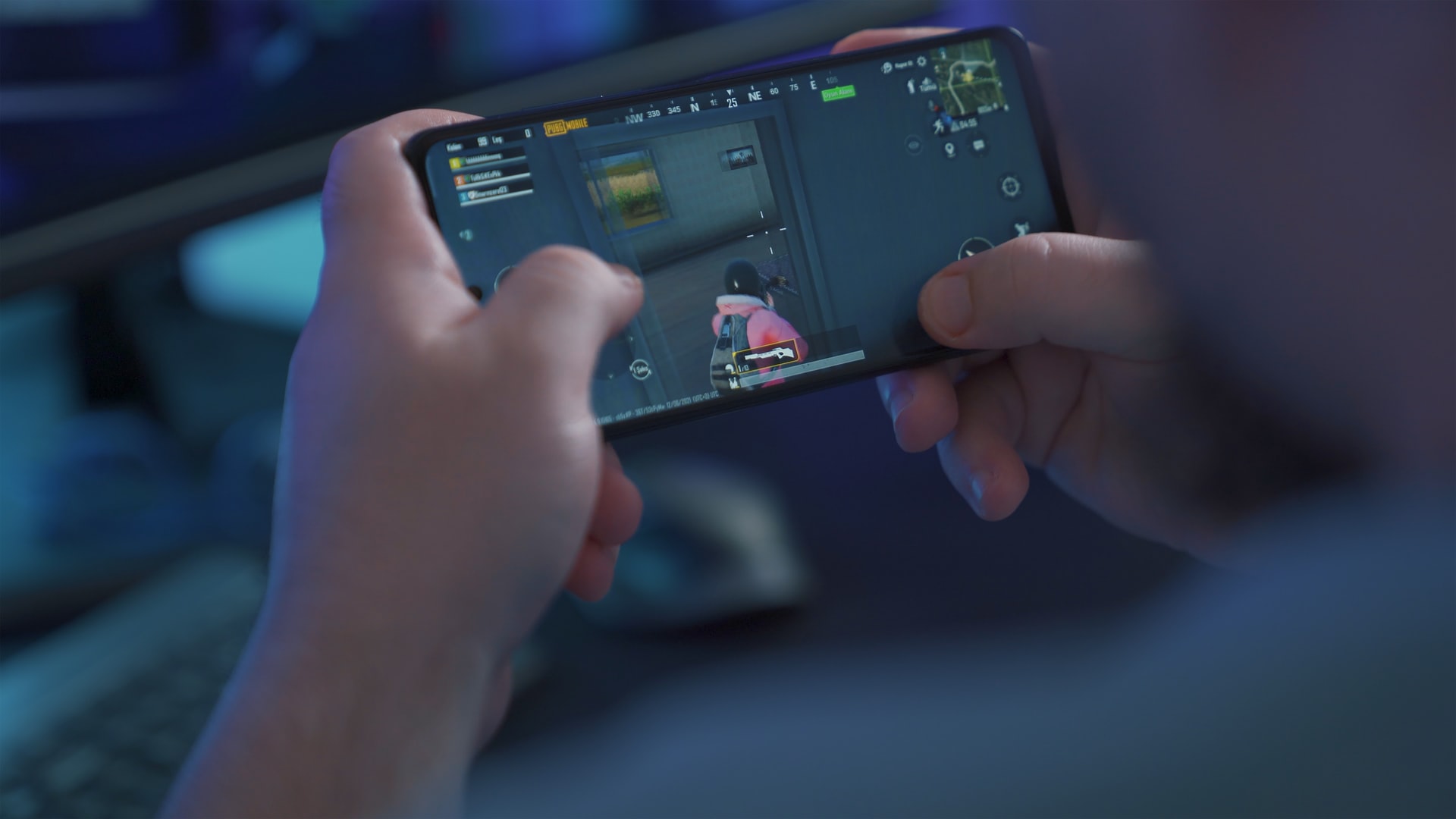 Mobile gaming is everywhere right now and has been able to continually evolve and improve in order to meet the needs of the user. In this article we’ll be exploring the latest trends and disclosing what we think will be big for the mobile gaming scene in 2022. Whether it’s immersing yourself in a fictional world, battling your friends, or playing the best online casino games on your phone, we’re sure that we’ll have something for you.

One of the biggest trends in mobile gaming at the moment is augmented reality (AR). This is where users can interact with digital objects that are superimposed in the real world. This technology has been made popular by huge games such as Pokemon GO, which sees players catch virtual animal-like creatures in their surrounding real-world environment.

We predict that AR will continue to grow in popularity. This is because it offers a more involving experience for users, which they are increasingly looking for. Developers are becoming more skilled at creating augmented reality games and this means that there will be plenty of new and exciting games to choose from in the immediate future.

A trend that we believe is set to continue in 2022 is microtransactions. This is where gamers can buy items or exclusive features within a game using real money. Whilst this can be controversial, it has proved to be very lucrative for many mobile game developers.

We believe that microtransactions will remain a core part of mobile gaming in 2022 as developers continue to find new and innovative ways to use them. They provide a great way for gamers to increase their progress within the game and can be especially useful for competitive games that require a large amount of grafting.

Cloud gaming is another trend that is starting to gain a huge amount of ground in the mobile gaming world. This is where games are pulled from remote servers instead of being stored on the user’s device. This has a number of big benefits, such as allowing users to play top-level games on devices that wouldn’t normally be able to facilitate them.

We think that cloud gaming will continue to grow in popularity in 2022. This is because it offers a refreshing way for gamers to access a wide range of titles without having to worry about storage or hardware requirements. Also, the technology is becoming more reliable and stable, meaning that users can expect a smooth and enjoyable experience without lag or buffering.

Microsoft cloud gaming service Xbox Game Pass is a top example of this. The add-on allows players access to a vast library of games in exchange for a monthly subscription fee. This allows subscribers to play a huge variety of titles, without having to purchase them all on their own.

This is a technology that allows users to throw themselves in a gaming world, which allows players to become a part of the game. VR has already started to slowly edge into the mobile gaming scene and we think that it will soon become a key part of how we play and explore in the digital world, especially thanks to the rise of Meta.

We believe that VR will be a big trend for mobile gaming in 2022 as developers find new and innovative ways to use it. It offers an all-involving experience that cannot be replicated anywhere else and it can really teleport gamers into another world, literally! This makes it the perfect technology for games that require a lot of involvement and immersion, such as first-person shooters and adventure games.

One of the most popular platforms for eSports is the Oculus Rift. This is a virtual reality headset that allows users to immerse themselves in a digital world. The Rift has already started to make its way into the handheld gaming world and we think that it will become increasingly popular in the years to come.

Another trend that we think will be big in 2022 is cross-platform gaming. This is where gamers are able to compete against one another across different kinds of devices, regardless of their mobile OS or platform. This has become very popular in recent years as it allows players to battle against each other regardless of their personal platform preference.

We think that cross-platform gaming will become a huge part of gaming in 2022. This is because it offers a great way for gamers to connect with each other and enjoy competitive gameplay. Additionally, developers are starting to create more cross-platform titles, so there will be plenty of games to choose from.

Finally, we think that eSports will continue to grow in prominence in the year 2022. This is where gamers play against each other in large organized tournaments, often for huge sums of money. eSports has become extremely popular in recent years and is only set to get bigger in scale moving forward.

eSports will be a big trend for mobile gaming in 2022. It has been estimated that the global eSports market will be worth over $3 billion by 2023. This is because it offers a great way for gamers to compete against each other and show off their skills. In addition, the prize winnings are getting larger and more lucrative, meaning that there is a lot to gain for genuine gamers.