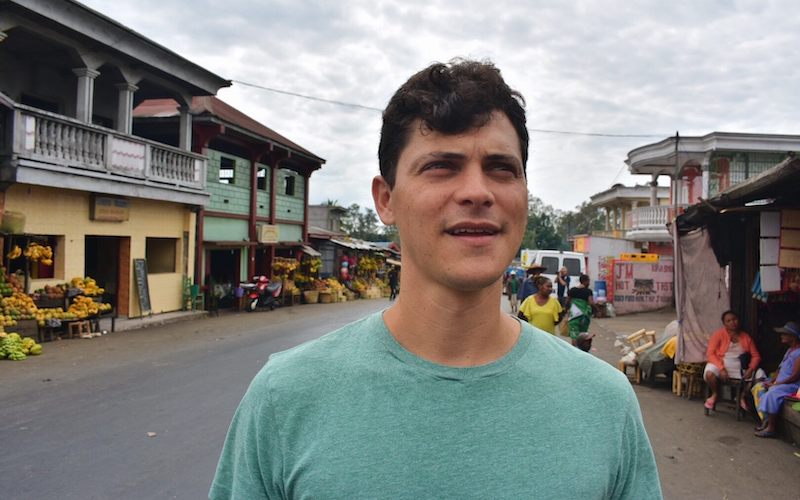 World-renowned travel writer and bestselling author Matt Kepnes (AKA Nomadic Matt) shares why technology may not always be the answer to your travel queries and how it may, in fact, make you complacent.

Taking part in an adventure doesn’t need to be expensive or difficult. Or at least that’s the message of prolific travel blogger Matthew Kepnes. Better known to his followers as Nomadic Matt, Kepnes operates the world’s most popular travel blog. His New York Times bestselling book How to Travel the World on $50 A Day, now in its third edition, continues to inspire and motivate would-be adventurers with the lure of affordable and approachable travel. 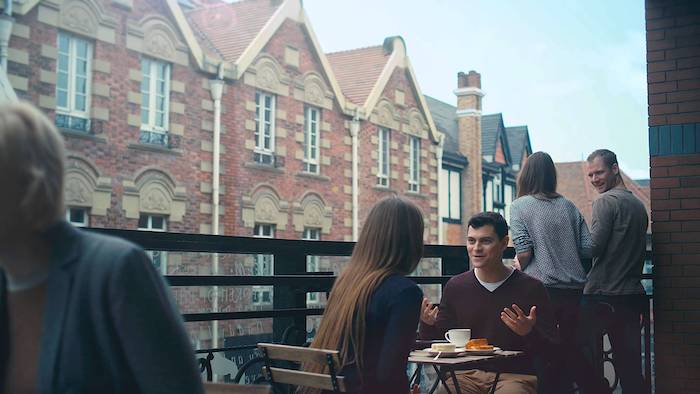 Innovation & Tech Today: How do you prepare for a trip to a place you have never been?

Matt Kepnes: I’m pretty old school in the sense that I still buy guidebooks. You can get a lot of good information from that. Now, of course, a lot of that information is a bit dated because of the print cycle with guide books, but they can give you a good overview of where you’re going and how to get around. You don’t need a computer to do anything, you just hold it in your hand and read.

Then I move to the Google searches: what to do, what to see, suggested itineraries, where to eat, how to save money. You get a general sense of, “What am I stepping into? How much money do I need? How do I get around? Where are some things to see? Where are some places to stay?” Then, I just tend to forget about it all until I land.

I think people overplan their trips; they forget that the beauty of travel is the serendipity that happens when you’re on the road. Don’t get lost in your planning. After the basic outline, I tend to not plan too much so that when I get there, if there’s cool stuff happening, I have time to go see it.

I&T Today: What are some frequent mistakes you see people make when planning for a trip?

Matt Kepnes: People tend to get lost trying to find a good deal or overplan. They spend hours and hours to try to find the cheapest place. It’s quite possible, but, if you spend four hours to save $10, is that really worth it? Everyone likes a deal, but there is not a lot of variation between travel websites. If you see a deal then jump on it, but if there’s no deal then that 20th website isn’t going to make that flight suddenly $100 cheaper. There’s not that much variation among ticket prices.

Additionally, I think people just plan too much, and they become too ambitious. They think in their two-week trip they are going to see 20 countries in Europe. They’re going to try to see it all. They must under-plan. Make sure you have time to hang out and explore and do stuff.

I&T Today: Is there any one piece of tech that you feel you couldn’t live without while you’re on the road?

Matt Kepnes: My phone, because my phone is like my camera, my email, my social media, my Google. It’s everything on the go. It’s a great map tool. It makes it easy to get around. It makes it easier to research things, like if you’re lost or need to know where to eat, you can just pick up your phone and ask, “Where do I eat?” And it tells you.

I&T Today: Since your blog launched in 2008, how have you seen technological innovations alter the way people travel?

Matt Kepnes: I think it has made people a little complacent. Now it’s so easy to travel that it kind of takes some of the edge off it. I think people get so addicted to travel and technology – smart phones, computers, and WiFi – that it doesn’t make it hard anymore. When it’s not hard, it’s not challenging, and when it’s not challenging, you don’t push yourself out of your comfort zone. Then you don’t really grow and you don’t get a lot of the benefits of travel. If you’re just like, “Oh! I’m going to go here and there and call my Uber and then go the hotel,” where’s the fun in that? 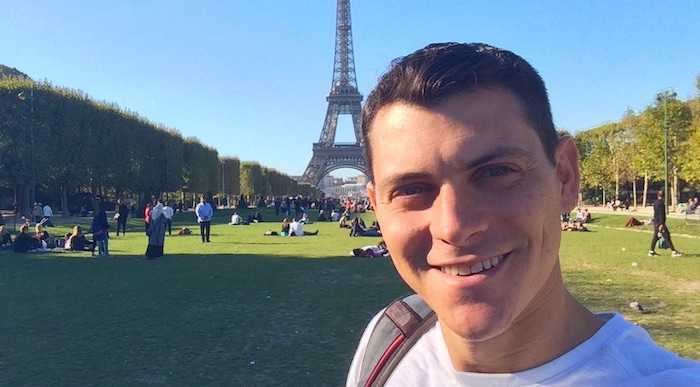 I&T Today: How do you respond to people who say traveling abroad is too dangerous?

Matt Kepnes: More people die in the U.S. from gun violence than they do in most of the other parts of the world combined. On a raw statistical level, the U.S. is probably quite dangerous. Or just look at the fact that you can be robbed anywhere. Excluding war zones, no place is really more dangerous than anywhere else. People tend to be fundamentally good. We think of the U.S. like, “This is a safe place and everywhere else is not.” That’s just a product of the media, not a product of reality.

I&T Today: What was one of your most memorable moments abroad?

Matt Kepnes: That’s a really hard thing to say because I’ve had so many meaningful moments overseas. I would say one that sticks out is when I was hitchhiking in Iceland and this guy picked me up on the side of the road. He didn’t speak much English, so we basically communicated through pointing. He took me around and he would pull over and point to things I needed to take pictures of. This guy didn’t really speak English or know me but he picked me up on the side of the road and took me to where I needed to go and gave me a little sightseeing tour along the way.

I&T Today: You’ve authored five books and countless blog posts. What’s the most pervasive lesson you try to convey to your readers?

Matt Kepnes: That travel doesn’t need to be expensive or difficult. And that the hardest part is that first step out the door. It’s that first step. Everything after that is easy. Just book the flight and go.