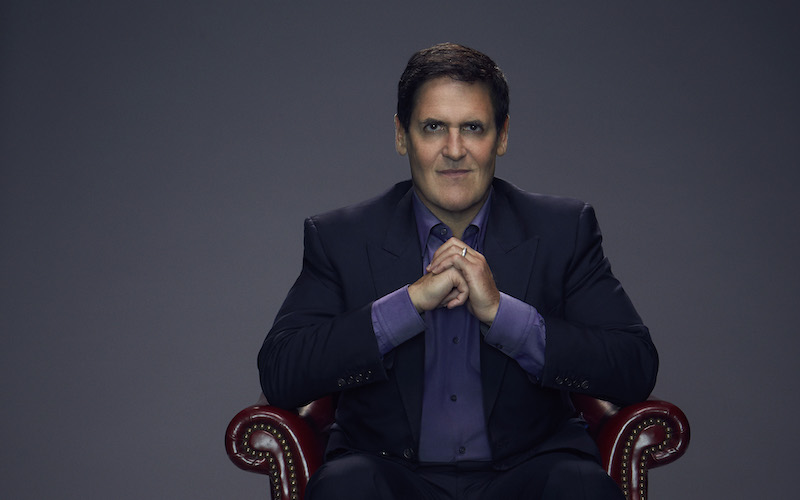 Mark Cuban’s Proof is in the Portfolio

“An entrepreneur who is a learner, is capable of selling, and has a product or service that has a unique and defensible proposition. The best ones make me wonder why I didn’t think of it.” This is what Mark Cuban looks for in a company before he invests. It would be wise to take note from Shark Tank’s most prolific investor, whose portfolio is as dense as it is diverse. Following a discussion with Cuban about the world of investing, we take a look at some of the industries he’s invested in, as well as his formula for success as he looks toward the future. 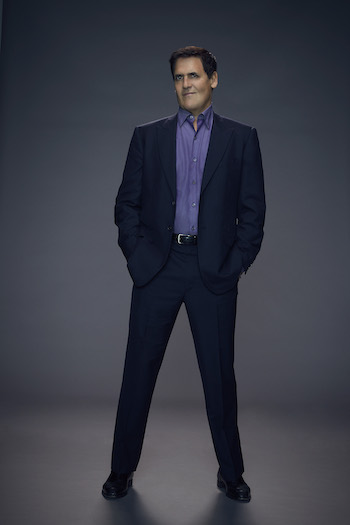 Merging the Worlds of Sports and Technology

Esports is on the rise and Cuban is one of the many investors paying attention. While the owner of the Dallas Mavericks has yet to become an owner of an esports team, he still has investments related to the growing sport. Cuban reportedly invested $7 million into the startup Unikrn, a cryptocurrency-based esports betting platform. “I think it is very important to put aside the United States,” he told Innovation & Tech Today. “Gambling is legal in more than 100 countries. As esports grow, Unikrn will grow even faster.”

However, Cuban might be even more bullish on sports betting than he lets on. When the Supreme Court overturned the Professional and Amateur Sports Protection Act (PASPA), allowing individual states to legalize sports gambling, Cuban expressed excitement. “It doubled the value of the professional sports franchises in a second,” he told ESPN. “It will increase interest, it will add to what happens in our arena and in stadiums. It will increase the viewership for our biggest customers online and on TV. It helps traditional television because it’s much lower latency, whereas online, because of cachet, it’s much higher latency.”

This positive insight on sports betting would inform his investment in Unikrn. Said company brings another exciting intersection to the conversation: sports and cryptocurrency. Prior to the 2018-2019 season start, Cuban announced that fans would be able to purchase tickets to Dallas Mavericks games with cryptocurrency, namely Bitcoin and Ethereum. Investments and decisions like these have earned Cuban the title of “one of sports’ most technologically savvy and forward-thinking owners,” according to Sports Illustrated.

The Vitality of Voice

Voice activation, integration, and convenience. With the likes of Amazon and Google continuously moving in these directions, nearly all consumer electronics are working to incorporate these aspects into their products. Artificial intelligence is nearly always at the forefront of the tech world and 2018 has seen a number of innovations in a variety of spaces.

Cuban shared with Innovation & Tech Today which up-and-coming technologies he was most excited about: “AI, robotics, nanotechnology, personalized medicine, and the combinations of all the above. GPUs and miniaturization have enabled new levels of analysis that are changing the game every day.” At the same time, he expressed the absolute vitality of voice technology. “Voice activation will change consumer electronics … I think any consumer electronic that is not voice or sensor activated will die off over time.”

This thinking would inform his investment in the likes of Amazon, which itself is fully invested in voice technology and integrating its devices. But, his investment in the tech giant doesn’t mean he ignores the smaller companies. In fact, according to Cuban, his strategy at the Consumer Electronics Show involves paying close attention to the startups: “I walk around the outside aisles looking at the small companies from around the world. The ones that just have a table usually offer the most interesting tech.”

However prolific Cuban has become, he has always stayed somewhat connected to his entrepreneurial roots. He first came on the map when he sold Broadcast.com, his first venture in partnership with Todd Wagner, to Yahoo! for $5.7 billion in stock in 1999. Since then, Cuban has continued to work in visual media and with Wagner.

Following the sale of Broadcast.com, Cuban bought Landmark Theatres, a chain of 58 movie theaters across the U.S. With Wagner, he also founded 2929 Entertainment, a media company that provides vertically integrated production and distribution for films and video. On top of that, Cuban was also the co-founder of AXS TV, the first high-definition satellite television network.

Earlier this year Cuban himself claimed that the Netflix stock was one of his biggest holdings, right beside Amazon. Both companies obviously are playing a major role in the future of entertainment, streaming, and how people experience TV and movies. He currently owns the film distribution company Magnolia Pictures, which has distributed a number of popular indie films and documentaries.

As an entrepreneurial and investment veteran, Cuban has seen many sides of many industries. He himself has experienced many successes and has witnessed many failures. As an experienced investor, he knows when a product has actual promise, versus when it’s just over-hyped: “The more they talk about PR buzz and who their investors are, the greater chance they are covering up for a less-than-stellar product.”

On the investing side, he explained some of the most common mistakes he sees. “They overvalue current financials and undervalue where the company can go,” he explained to Innovation & Tech Today. “That’s the biggest difference between the other Sharks and me. I try to see the future. They look at the past.”

It’s this forward-thinking mindset that has allowed Cuban to garner so much success, and it likely informs his consistent interest in the tech space. When it comes to blooming entrepreneurs, Cuban advises, “Know your business and industry better than anyone else and realize that you have to always be learning, selling, grinding, and helping. These create the foundation of every good business.” However, at the end of the day, Cuban claimed that there was just one common (and fairly simple) thread that linked all successful startups: “They love solving problems and making people’s lives better in some way.” Perhaps that sums up Cuban’s formula for success: a bit of forward-thinking, a dash of knowledge, a pinch of altruism, and, of course, the perseverance and fervor to put it all together.