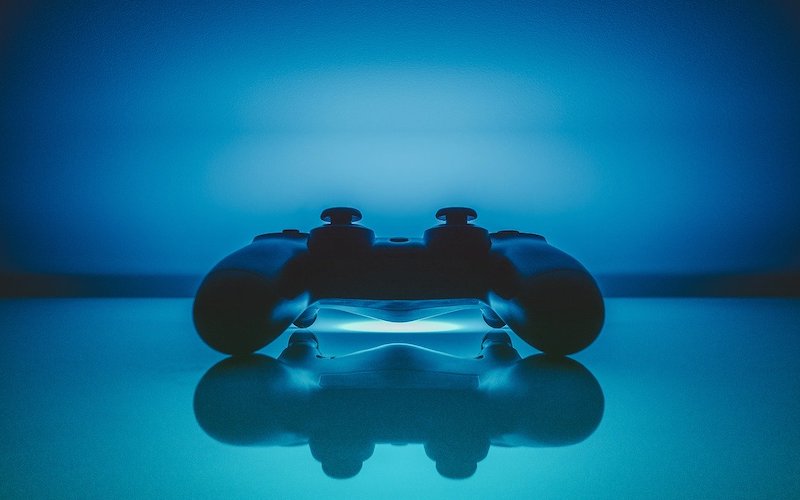 Across all gaming industries, competition has traditionally propelled innovation. To muscle into home console gaming, Nintendo came up with the hybrid Nintendo Switch, which is capable of hosting triple-A games on a portable device. The PlayStation 4 sought to defeat the Xbox One by investing heavily in talented studios to create now-iconic games that pushed the boundaries of development, such as with God of War, which unfurls in one continuous shot.

However, change is coming to gaming, mainly due to the potential that could be capitalized upon by widespread 5G with game streaming. While competition does drive advancements, there is evidence to suggest that forging partnerships can be beneficial to all parties involved as well as spur more competition. So, we’re going to examine how one form of gaming has seen growth thanks to platforms bringing competitors together, as well as what a console partnership could mean for the future of gaming.

Where Bringing Competitors Together Works

Throughout the 1990s, online gaming shot up in popularity, particularly when it comes to that of the then-burgeoning iGaming scene. However, in the early days, platforms and studios drew hard battle lines. Each platform would, the majority of the time, only offer games from one developer. It made each website standout, but at the cost of players having very little choice after committing to a site.

That’s all changed now, with the industry being a gaming colossus and there being hundreds of platforms and developers offering extensive game libraries. The scene really started to gain traction when the online casinos started to provide games from multiple top-class studios, with 7casinobetting.com, for example, citing the inclusion of brands like Evolution Gaming, Play’n GO, Novomatic, and others together being key to modern casino survival.

Not only has doing so allowed platforms to offer a more varied and overall better experience to gamers, but having developers in such close proximity has further spurred competition. Each new game needs to boast appeal while standing right next to a competitor title. It’s led to innovations like progressive jackpots and live casino gaming, as well as a substantial increase in the quality of any given release.

Consoles Coming Together to Battle Newcomers

Microsoft and Sony have been in a bitter war for well over a decade, with their Xbox and PlayStation consoles going head-to-head. However, with a new threat to the industry that they share emerging, the two decided to team-up. As announced by news.microsoft.com, Microsoft and Sony have forged a strategic partnership to develop cloud-based solutions in gaming.

Google’s announcement of the Stadia system, which would harness the company’s immense online technology to deliver perfect streaming to any device at a comparatively low cost, clearly spooked the industry leaders. Of course, in the months since, Stadia simply hasn’t lived up to its self-created hype and is still lacking many of its most highly-touted features, as well as the most important aspect: a strong games library.

Despite Google setting the bar so low, and Amazon said to be weighing into game streaming eventually, the Microsoft-Sony partnership should help the tantalizing prospect of streaming games much better for the players. The console duo weigh-in as mighty competitors to Google and Amazon, and as recognized gaming titans that boast access to great games and proven exclusive studios.

Having competitors to Google means that more user-friendly practices should come into the emerging game streaming scene – such as ditching Stadia’s pay-per-game scheme, and replacing it with a Netflix-style subscription (like Xbox Game Pass). It could also force the likes of Stadia to create their own competitive and appealing games, while Xbox and Sony do the same with an eye on the console and streaming scenes, with each trying to out-do the other in the same space.

Usually, companies going head-to-head spurs innovation. However, as gaming progresses, major partnerships will have a colossal impact on the advancement of the scene.