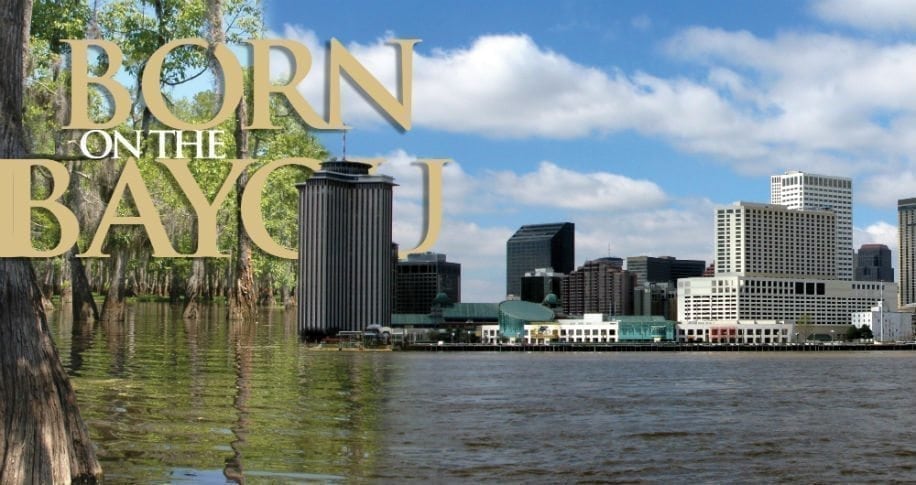 How Louisiana is Coding Success

It may not be the first place that comes to mind when thinking about tech, but Louisiana is quickly becoming one of the most advantageous places for software companies to set up shop. And it’s not just because software developers want to enjoy the warm weather, delicious seafood, and festivals. There are many logistical reasons for the state’s burgeoning software development industry, starting with the economy.

According to Area Development’s annual Top States for Doing Business Report, Louisiana is No. 5 in the nation for doing business. Additionally, software development is Louisiana’s No. 1 industry sector in terms of growth, with 10.5 percent job growth from 2012 to 2016.

This economic surge has had one significant result: the massive boom of software development. Since 2015, several major software companies – including IBM and Gameloft – have launched major initiatives that will create an additional 5,000 jobs in Louisiana, which should be filled by 2018. Accordingly, Louisiana’s software development and IT sector is increasingly being hailed as a haven for new college graduates to secure high-tech jobs at home.

Swiftly growing and changing tech has also contributed to Louisiana’s expanding software sector. “Technology is evolving at rapid speeds and offers new capabilities for our government customers,” said John Dancy of the information technology company CSRA. “We can now provide next-generation technology from anywhere, not just the Washington, D.C. corridor.”

Dancy should know. He is the chief information officer for CSRA, a contributor to this recent development. In November of 2016, the company announced the opening of the CSRA Customer Engagement Center, adding 400 jobs to Louisiana’s software development culture. Located in Bossier City, the center looks to double that number by 2018.

These factors have also led to many household names making Louisiana their permanent home. Thanks to the diligent work of Louisiana Economic Development (LED), GE opened the GE Digital Solutions Technology Center in New Orleans in 2012. This not only provided 300 jobs, but also allowed for collaboration with the University of New Orleans to ensure promising students had the opportunity to launch a career with GE. LED and Louisiana’s software boom also played a vital role in keeping CenturyLink in New Orleans, assisting the company’s desire to grow in the field of software development. 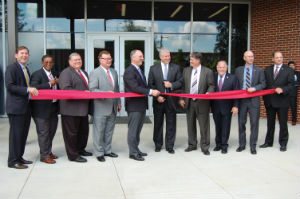 But how does Louisiana ensure this growth continues? According to Vice President of CGI Federal Will LaBar, increasing the developmental stimulus is just as vital as education. LaBar believes that a “strategy that combines STEM-based programs with competitive, IT-targeted business incentives is the state’s best bet for creating the fertile ground necessary to expand the IT sector in Louisiana.”

Thus far, Louisiana’s services have allowed CSRA, CGI Federal, and many other companies to succeed in a place that seems to fly under the radar when it comes to tech hotspots. Its willingness to work with corporations, whether through incentives or recruitment assistance, has allowed the boot-shaped state to place itself firmly at the front of the growing innovation revolution. These strategies will not only inspire younger minds to enter the booming tech scene; they may also put the state on track to becoming the South’s very own version of Silicon Valley.