Under the MoU, RenewH2 plans to reform biogenic methane gas to generate hydrogen. The hydrogen would then be liquefied and delivered to hydrogen fueling stations, which are expected to be developed in collaboration with Hyzon. Through this collaboration, the stations can be located near Hyzon customers to help provide consistent demand for the fuel.

“By aligning the production of hydrogen with the fueling infrastructure and the end-consumer – hydrogen-powered trucks – this partnership addresses the chicken-and-egg problem that has prevented broad-scale hydrogen adoption,” said Hyzon CEO Craig Knight. “This type of collaboration is crucial to accelerating decarbonization.”

Both companies are interested in expanding liquid hydrogen infrastructure due to its advantages over hydrogen gas. Because of its power density, liquid hydrogen is projected to provide a range approximately twice as far as the current 700 bar gaseous hydrogen. The range for liquid hydrogen vehicles is expected to be up to 1,000 miles, based on Hyzon’s recently announced agreement to develop ultra-heavy-duty liquid hydrogen-fueled trucks.

The greater range means fewer fueling stations, thereby reducing the need for liquid hydrogen to be transported to many locations. In addition, the refueling infrastructure capital and operating costs are expected to be lower when compared to gaseous hydrogen, due to the elimination of the compression and refrigeration equipment.

RenewH2 is expected to begin producing hydrogen in its Wyoming facility in 2023, with an ultimate capacity of 300 tons per day using steam methane reformer units. In addition to producing liquid hydrogen, RenewH2 expects to store and deliver the fuel. Per the MoU, the fuel could be delivered by a fleet of Class-8 Hyzon trucks, owned and operated by RenewH2.

“RenewH2 is excited about the opportunity to work with Hyzon Motors Inc. to provide an end-to-end hydrogen solution that will have a significant impact on the reduction of carbon emission,” said David Martineau, CEO, RenewH2.

Headquartered in Rochester, N.Y., with U.S. operations also in Chicago and Detroit, and international operations in the Netherlands, Singapore, Australia, and China, Hyzon is a leader in hydrogen mobility. Hyzon is a pure-play hydrogen mobility company with an exclusive focus on hydrogen in the commercial vehicle market. Utilizing its proven and proprietary hydrogen fuel cell technology, Hyzon aims to supply zero-emission heavy-duty trucks and buses to customers in North America, Europe, and around the world. The company is contributing to the escalating adoption of hydrogen vehicles through its demonstrated technology advantage, leading fuel cell performance, and history of rapid innovation. Visit www.hyzonmotors.com.

RenewH2 is a renewable hydrogen company accelerating the transition to carbon-free energy. RenewH2’s projects will convert biogenic methane into blue hydrogen and ultimately utilize renewable energy sources to create green hydrogen. Employing the largest source of biogenic methane in the state of Wyoming, RenewH2 intends to provide key industries, including transportation, heat and power, and industry feedstock with an end-to-end hydrogen solution. With a team full of experts in the energy industry, RenewH2 is fueling the future with clean, sustainable hydrogen. Visit www.renew-h2.com. 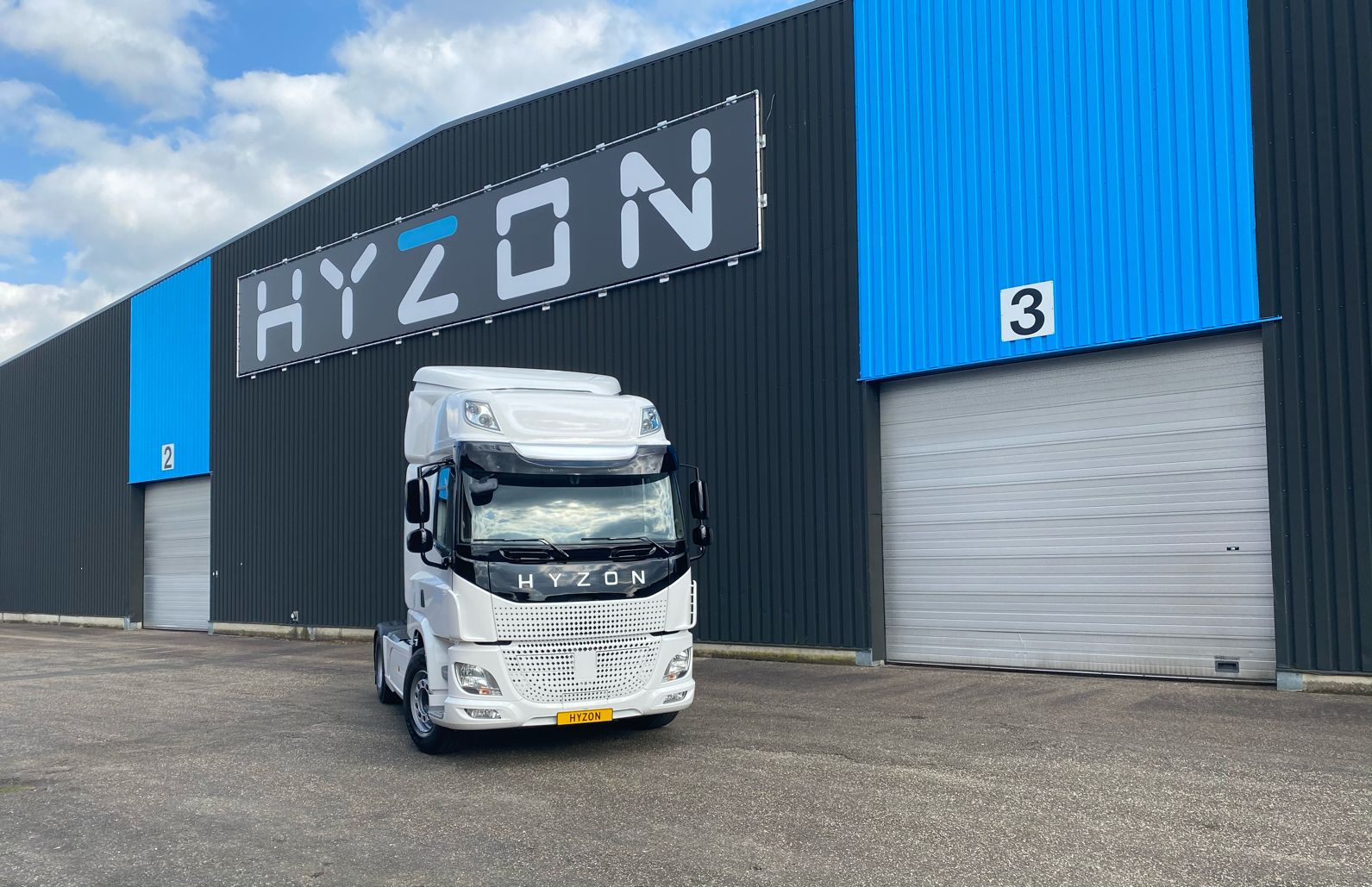