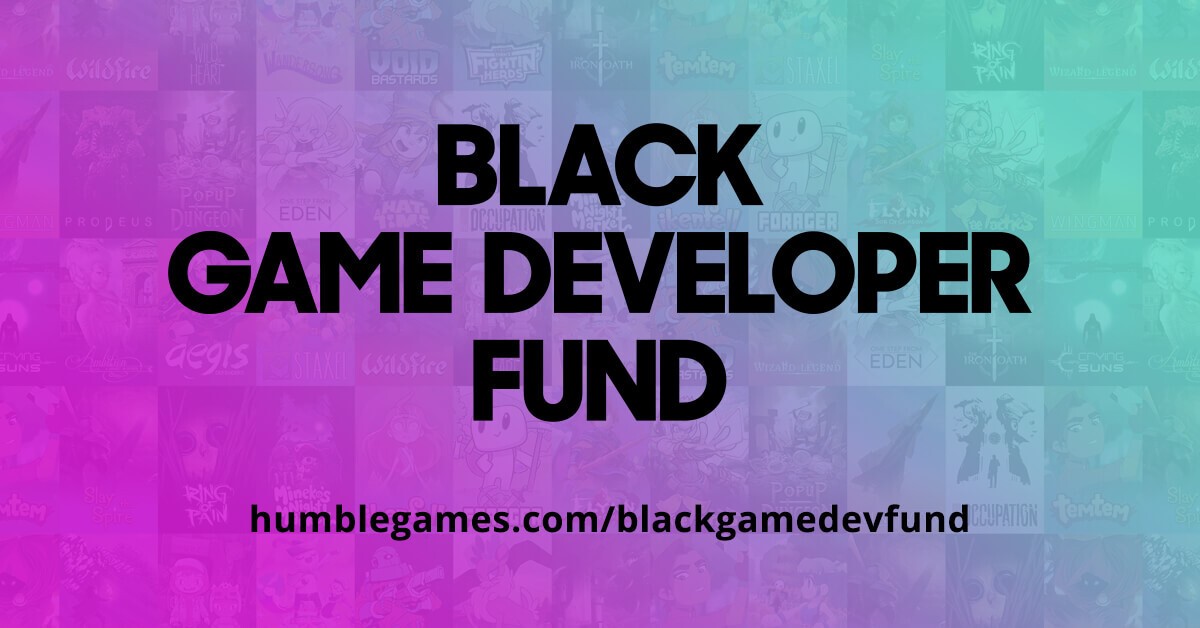 Application form for developers and details regarding the fund are now available!

Since 2010, Humble Bundle has forged a path for indie game developers to have a platform for their projects and voices. It has been and always will be a priority for Humble to build bridges between indie video games and consumers, all while pursuing the universal desire to be a force for good.

The combined efforts of Humble with their supportive developers and enthusiastic community has amounted to over $173 million raised for charity to date. This is the DNA of Humble and has influenced every decision since its inception.

Father's Day 2021 Gift Guide: Everything You Need for the Techie Dad You Love