How To Choose The Best VPN For You

A VPN is more important than ever in 2020. With increased government surveillance and censorship in countries around the world, hundreds of millions of people need one just to view websites freely. Then there’s the matter of privacy, with regulation only getting less effective.

The impact of the growing wealth of data about how each of us lives our lives has been enormous. Elections have been influenced by foreign governments using this information to target and manipulate the masses. Unless you want to use the dark web for everything, the only way of staying anonymous is to use a VPN.

However, you might be uncertain about which VPN to choose, with many duds on the market. Check out this NordVPN vs IPVanish comparison and look out for the following.

Maybe cost is not an issue for you. But there are other reasons to look at pricing structure. Any totally free VPNs are not to be trusted, and you should be wary even of VPNs that have an ad-free paid tier.

The reason is that, unlike most other types of apps, VPNs simply cannot show targeted ads without defeating their entire purpose. This is why all the good VPNs require a subscription fee. The secure alternative would be to give the service away as an act of charity – while idealists would welcome that move, VPN companies don’t exist for altruistic reasons.

So, if the VPN you want to use has an ad-supported free version, reconsider. At the very least, do some research into whether they truly don’t use your data.

Technically, a VPN could offer just a handful of servers and still do the job you need it to do. However, the ideal VPN offers a wide variety of servers around the world. Why does this matter? Well, depending where you are in the world, you may well want it to look like you’re somewhere else entirely. If you travel a lot, this comes into play.

Furthermore, the closer a server is the quicker it will be. And if one server nearby is acting slow for some reason, you can choose another in the same region. There’s also the advantage of being able to stream geo-restricted content no matter where you are. Plus, you can see what results come up when booking flights from different parts of the world.

Finally, customer service becomes very important when you’re using a VPN. Because VPNs are technical and there’s generally little you can do to troubleshoot from your side, it is vital that customer support agents are on-hand if and when something goes wrong. A lack of support or poor agents makes for a very frustrating few hours.

Ideally, nothing goes wrong most of the time. But no service is perfect. Make sure that when you do find problems, you’re covered by a company that cares about its reputation.

Now, go find that perfect VPN. It’s past time you did it! 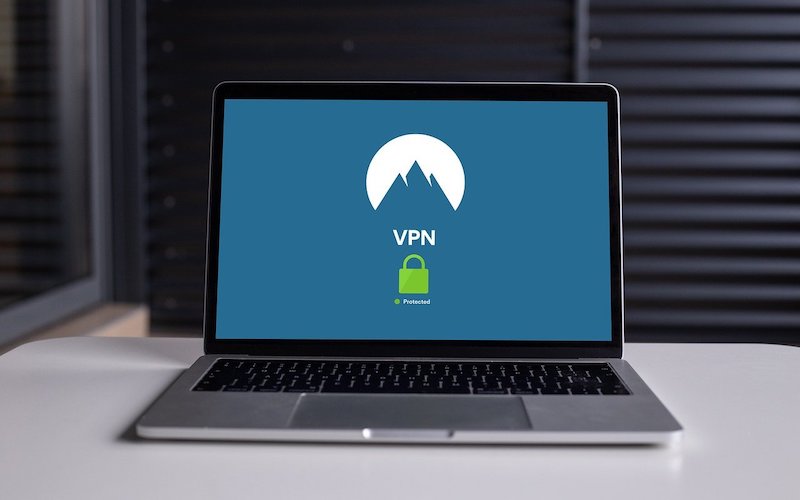