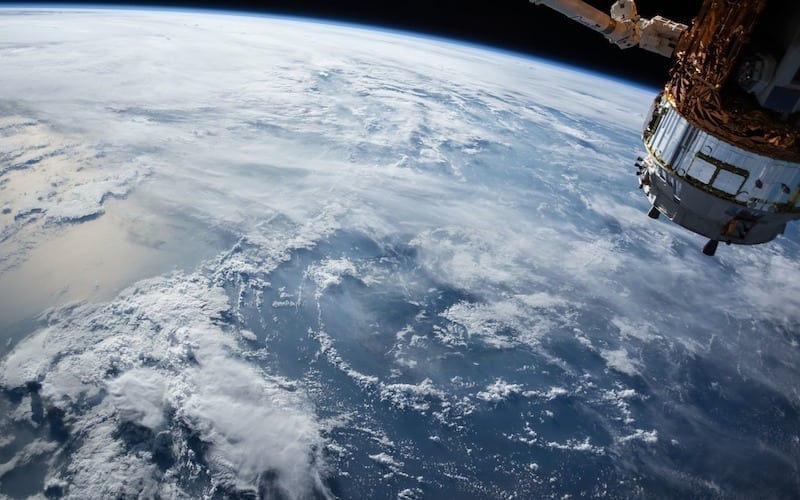 While there is currently a spotlight on the immense amount of trash in our oceans, some might not know about the trash that resides just outside of our atmosphere. In 2016, NASA confirmed a mission to launch a satellite that would collect ‘space junk’ from Earth’s orbit. This seems like an easy task. We pick up trash every day, so what is so special about doing it in space? What exactly is ‘space junk’ made of, and why is it necessary to clean it up?

Currently, there are more than 500,000 pieces of space junk orbiting Earth, traveling at speeds up to 17,500 mph. Even the smallest piece of debris can damage a satellite. 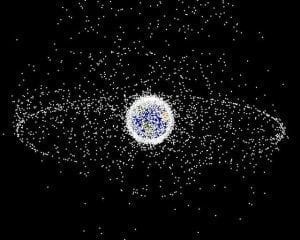 There are two types of debris: natural and artificial. Natural space debris consists of meteoroids, which orbit the sun, while artificial debris is made up of man-made objects that are no longer functional but continue to orbit Earth.

Space Junk Speed Can Make Any Object Damaging, No Matter How Small

Because of the speed of these objects, even something as small as a fleck of paint can damage a spacecraft. According to NASA, several space shuttle windows have had to be replaced due to damage caused by paint flecks.

NASA has many guidelines detailing how to deal with and track space junk, as well as how to calculate how close it is to ensure the safety of the crafts in orbit.

The Department of Defense keeps a detailed log of pieces of debris that are bigger than a softball. They, along with NASA, track about 15,000 objects in orbit. However, objects smaller than 4 inches are usually too small to be tracked by the Space Surveillance Network.

It would be preferable to not have to deal with it at all, which is where the NanoRacks-Remove Debris satellite comes into play.

The satellite was deployed on June 20, 2018 from outside the Japanese Kibo laboratory module. Using a 3D camera to map the location and speed of space junk, the satellite successfully deployed a net to capture a nanosatellite simulating debris.

The satellite is just a beginning attempt to clean up space junk. It may not be the permanent solution, but it is a step toward making our orbit safer for astronauts and space shuttles alike. This technology will allow for less space junk in the way of satellites and spacecrafts in orbit. It will ensure better safety of spacecraft crews, leading to far less damage and consequential repairs, and will make way for a safer future in space.