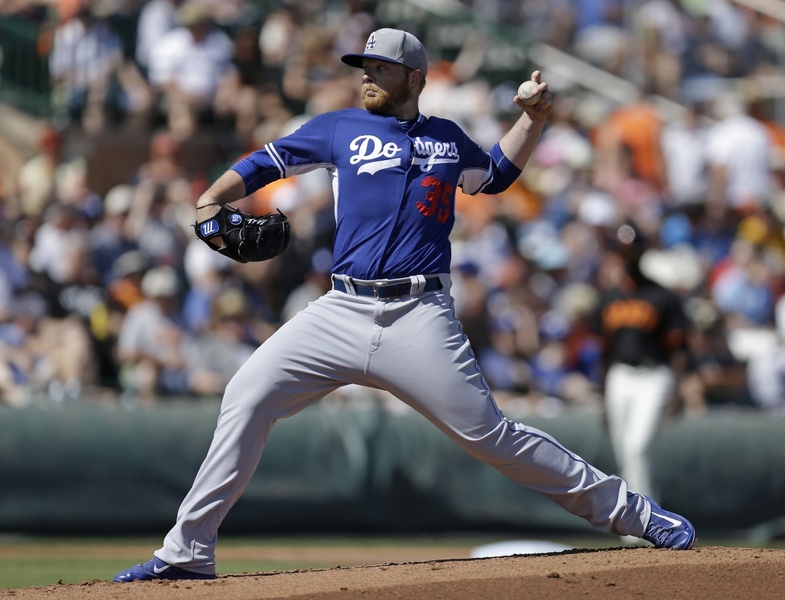 Pitchers’ fastballs are getting better and better.

But MLB pitchers aren’t the only expert throwers; most healthy people can throw faster than our much stronger chimpanzee relatives, who max out at around 30 mph. A study of boys from the ages of 8 to 14 who were only moderately trained in throwing could still throw two times faster than chimps.

So how and why did humans evolve to become expert throwers?

In two papers in The Quarterly Review of Biology, we explored the ecological causes and evolutionary consequences of throwing in humans.

Sticks and stones that break bones

Humans are the only species that can throw well enough to kill rivals and prey. Because throwing requires the highly coordinated and extraordinarily rapid movements of multiple body parts, there was likely a long history of selection favoring the evolution of expert throwing in our ancestors.

Most people probably don’t think throwing is important outside of sports because they’ve forgotten its usefulness. Part of that has to do with the fact that people have been using weapons like bows and firearms for centuries.

But before the invention of these weapons, our hunter-gatherer ancestors threw darts, knives, spears, sticks and stones at rivals and prey. Even today, stones remain effective weapons; you’ll see protesters heave stones at police and stoning used as a form of punishment in some places.

Darwin considered the evolution of throwing to be critical to the success of our ancestors. As he wrote in “The Descent of Man, and Selection in Relation to Sex,” it allowed “the progenitors of man” to better “defend themselves with stones or clubs, to attack their prey, or otherwise to obtain food.”

The development of the skill begins with the evolution of bipedal locomotion, or walking on two feet. This happened about 4 million years ago, and it freed the arms and hands to learn new abilities like making tools, carrying goods and throwing.

The Australopithecines, the relatively small-brained, bipedal ancestors of our genus that lived in Africa somewhere between 1 million and 4 million years ago, probably threw projectiles as well, since their hand bones hint at their ability to grip objects and throw them.

But just because you can throw doesn’t mean you can throw well. Anatomical adaptations like a tall mobile waist that decoupled the hips and thorax allowed for more torso rotation. A laterally oriented shoulder joint that better aligned the main axis of the upper arm with the action of chest muscles allowed for a greater range of motion. Both are necessary for high-speed throwing, and these first appeared together in Homo erectus – the first member of our genus – about 2 million years ago.

The two main theories for why selection favored throwing are fighting and hunting. Most scholars have favored the hunting hypothesis. However, monkeys and apes – especially chimpanzees, our closest relatives – frequently throw sticks, stones and vegetation during combat with each other and potential predators. Only rarely do they do so while hunting. Because throwing at other members of the same species is an ancestral trait in primates, we argue that our throwing abilities evolved first in the context of combat and only later became a hunting tactic.

A skill that diverges by sex

Once the ability to throw quickly and accurately became critical to success in combat and hunting, our male ancestors would have been more likely than females to develop, through natural selection, these skills, since anthropologists have shown that males tended to fight and hunt big game.

Over time, men who were better throwers became better warriors and hunters. This further accelerated the evolution of throwing ability in men because success in war and hunting increases male status within groups and influenced female mate choice.

Interestingly, while all modern humans can throw well relative to other primates, sex differences in throwing are among the largest behavioral differences between the sexes. These differences emerge early in life and are not strongly influenced by experience or practice.

Anthropologists and biologists have extensively documented this advantage in throwing velocity, distance and targeting ability, although a recent study suggests training may eliminate differences in throwing accuracy.

Sex differences in throwing do not exist just because males are, on average, larger and stronger. The relative size, shape and orientation of the shoulders of men increase the range of motion of the arm during the cocking phase, which facilitates better throwing. Some of these differences begin early in life and exist even when taking into account sex differences in body size and the fact that males, from a young age, tend to throw more often than females.

Even among men, large size and strength do not always result in faster throwing. Throwing speed is influenced by a variety of factors including the range of motion of the throwing arm and stride length. That’s why relatively svelte pitchers like Tim Lincecum and Pedro Martinez were able to throw faster than most of their taller, stronger and bulkier counterparts.

Their bodies are the paragons of an evolutionary adaptation that has made humans the best throwers on the planet. If rising pitch speeds are any indication, the skill continues to develop. There are even some who argue that pitchers have become too good – and that it’s high time to move back the mound.

[Get the best of The Conversation, every weekend. Sign up for our weekly newsletter.]