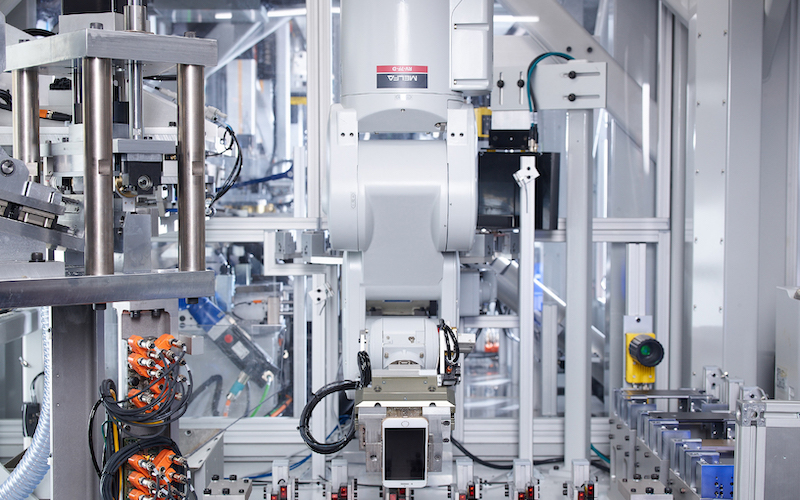 E-Waste is a growing problem for our earth. According to a United Nations University report, 41.8 million tons of e-waste were generated worldwide in 2014, expected to grow to 50 million by the year 2018. Sadly, recycling rates of e-waste have been low. Even back in 2012, only a little over 29 percent of tech was reused, according to a study cited by The Atlantic. However, Daisy the Robot might be here to help. Able to reduce iPhones to their individual parts, Daisy may be a key in electronic recycling.