Hollywood Looks to Tech in the World of Streaming

According to a poll by Wall Street firm Cowen & Co., streaming service Netflix has become the number one destination for television viewing. While these results might not be all that surprising for some, they demonstrate just how much technology has changed the entertainment industry to date.

Cowen & Co. surveyed 2,500 adults in the United States. According to the results, released earlier this month, 27 percent of respondents said they use Netflix most often,  20 percent identified basic cable as their most oft used television source and 18 percent listed broadcast as their television viewing provider of choice. YouTube, another internet video streaming service, garnered 11 percent.

The data is clear. More and more, consumers are turning to streaming services like Netflix to watch movies and shows, as opposed to traditional outlets. Cable providers have continued to see their customer bases dwindle as more consumers are cutting the cord. In an effort to gain back some of their market share, a number of cable providers have launched their own streaming applications. Cable users no longer have to be glued to their television sets and can instead access the content provided by their cable company via laptop computers and other smartphone devices.

But despite these technological advancements, individual television channels have continued to see their viewership ratings decline rapidly. Now they’re trying to get in on the action.  In the past, all encompassing services like Hulu, which provides content from multiple television channels, were garnering the most customers in the streaming market. But now individual channels are creating their own streaming services to compete.

The Rise of Smartphones

Over the past few years, the quality of television sets on the market has increased immensely. There are now televisions that feature 3D capability, curved screens for a better viewing experience, and most flat screen TVs now come with an assortment of apps perfect for streaming a consumer’s favorite shows. But despite these advancements, data suggests people are choosing to watch content on their smartphones rather than on TVs.

As a result, tech companies are quickly trying to optimize television for smartphone viewing. Last month, new media startup Dreams secured $5 million from several investors for their venture working to reformat television to fit within the frame of mobile devices. Their team of video editors works to reformat existing content for vertical smartphone viewing as opposed to the traditional way which finds viewers turning their phones sideways.

Consumers have a lot of choices when it comes to choosing which streaming services to devote their precious dollars to. With US consumers subscribing to an average of three on-demand streaming services today, it’s obvious that these media companies need to find ways to not only stand out, but the retain their viewers.

This is why burgeoning streaming startups are developing innovative products for consumers looking for something new. Among them is TaTaTu, a video-on-demand service created by Hollywood producer Andrea Iervolino, which rewards viewers for watching entertainment content online. Using blockchain technology, the framework behind cryptocurrency Bitcoin, TaTaTu shares advertising revenue with users. Rewards come in the form of cryptocurrency tokens that can be exchanged for goods, like clothing and accessories, in TaTaTu’s ecommerce store.

US consumers have 200 subscription video-on-demand options to choose from today, which is just another reason a loyalty program may be the differentiating factor that provides a competitive advantage.

Despite the plethora of streaming services with hundreds of thousands of movies and TV shows at their disposal, it can still be difficult for many consumers to decide what to watch. Streaming services make a practice of boasting the number of titles they can offer customers in their advertising campaigns, but only a fraction of this content will be appealing to each individual user. And sifting through the various TV shows and movies can prove daunting and time consuming.

In an effort to address this issue, a number of streaming services are now using consumer data to personalize content suggestions for users. Amazon has developed a recommendation engine powered by artificial intelligence. The system collects data derived from a customer’s video streaming habits. This data is then processed and analyzed to further advance Amazon’s machine learning efforts and make better recommendations for users. The technology is woven into Amazon’s entire operation and the company estimates its personalized recommendations generate 35 percent of all sales on it’s website.

These technological advancements demonstrate a picture of a constantly shifting entertainment industry where innovations are adopted by those companies looking to set themselves apart from their competitors. Just as the industry today is nearly unrecognizable from 20 years ago, it’s hard to imagine how technology will change the way we consume media 20 years from now. 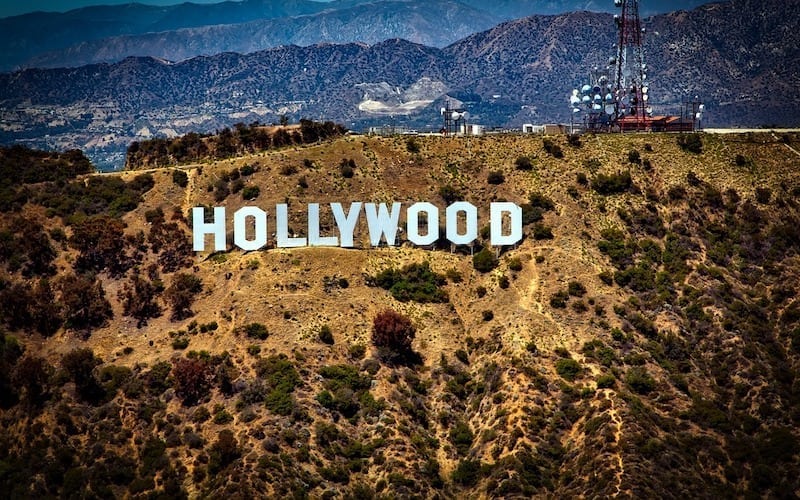