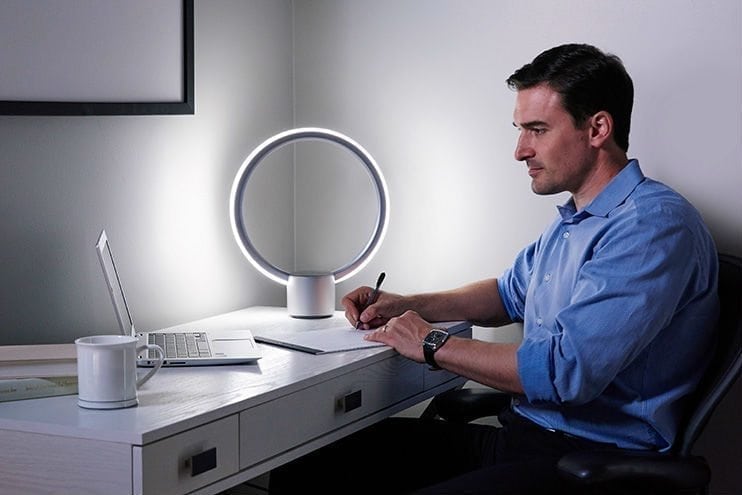 Earlier this year, The Economic Times published the prediction that, over the next 5-10 years, smart lights were to become one of the “largest IoT devices.” It’s a dramatic suggestion, but it’s also not alone. Marketing analysts and firms around the globe have high hopes for this particular segment of the connected tech industry — which could be worth as much as $19.47 billion by 2020 if this report by MarketsandMarkets is accurate.

What’s notable here is that the lighting industry’s last paradigm shift wasn’t too long ago — 2014 marking the U.S. phaseout of traditional incandescent bulbs in favor of more efficient LEDs. Just three years later, and a new world is already on the horizon, one that may see the majority of homes employing smart, voice-activated lights. It’s no surprise then that manufacturing giant GE has decided to begin staking its claim. 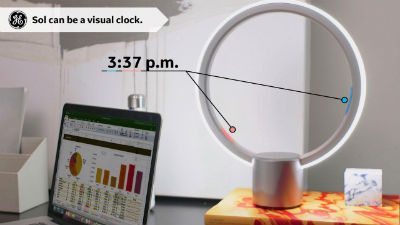 We were lucky enough to get a first crack at the C by GE Sol smart lamp, which has been touted as “the industry’s first Amazon Alexa-embedded lighting product.” Launching today, this haloed speaker-light combo provides hands-free voice command (unlike other Alexa-enabled products) so that users can request things like “Alexa, dim Sol light to to 50%” and even “Alexa, set Sol light to cool white” in addition to the usual weather, radio, and playlist fare.

The product itself is sleek and minimalist — the circular form reminiscent of a bladeless Dyson fan. Speaking of which, it’s hard to refrain from speculating on why this particular halo look was chosen — other than the play on the name “Sol.” After playing around with the light a little, however, we think we figured out the reason behind this unorthodox design. 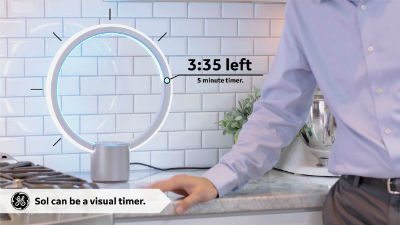 We haven’t taken an out-of-office survey on this, but, when we use Alexa at home, we tend to look at the hub itself when we’re addressing it. Maybe it’s because we want to see if it’s registering our voice, or maybe it’s because of the dialogic relationship we’ve built with our artificial assistant. Regardless, imagine that every time you want to make a command of your Alexa you have to look dead-on at a centralized light source. It might get irritating. By dispersing the light source over a greater area (no better way to do this than with a circle), GE’s Sol may make it easier for users to address Alexa while looking at the hub. And, of course, it looks pretty futuristic, too.

Overall, we found the device to be user-friendly and elegant. With Alexa almost ubiquitous already and smart lights promising to be an important part of the marketplace to come, GE’s early blending of the two is…well, smart. Ambitious to say the least, the Sol is a preemptive hybrid with one foot in the present and the other planted five years in the future.

You can order your own C by GE Sol Lamp Here