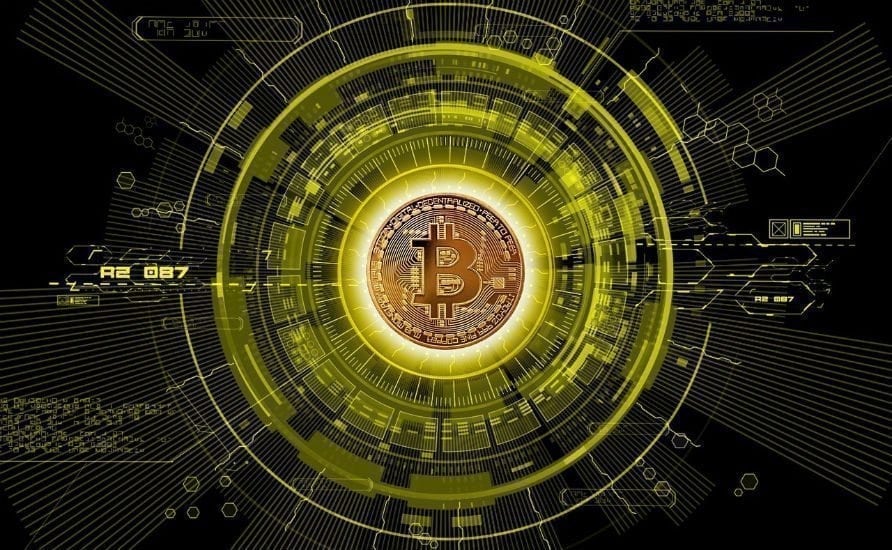 Bitcoin is the word of the moment and given the rise in blockchain technology, which allows bitcoin and other cryptocurrencies to exist, there’s no surprise there. But there’s one area that blockchain looks to massively impact – gaming. But what would blockchain technology bring to gaming and would people be interested in it?

Blockchain technology refers to the digital ledger which records and verifies transactions of a cryptocurrency such as bitcoin. Each such record is encrypted, which allows for secure transactions on an open source foundation that is hard to spoof. The lack of a third party in the transaction means that the currency isn’t subject to interest rates and other fees, meaning international trade can become easier, and cryptocurrency created from computer code is decentralized and monitored by a peer-to-peer computer protocol. The success of cryptocurrency, and the fact that Japan and Germany have made it legal tender shows the start of how we can use blockchain technology.

What Blockchain Games are There? 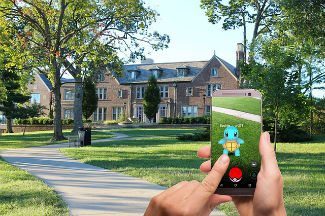 The game Cryptokitties runs on Ethereum blockchain. The game focuses on each chain creating a unique cat image, which can be bred with another unique image to create another unique cat. The cats themselves can become valuable, with one being sold for as much as $100,000. The kitties are collected and traded using cryptocurrency and resemble a modern version of collectible Pokemon trading cards or plush toy Beanie Babies. But CryptoKitties aren’t the only way you can engage with a collectible blockchain game – Etheremon, CryptoCelebrities, HashPuppies and CryptoPets also utilize blockchain technology. While each game is still based on creating unique chains to trade, the scope for blockchain is vast.

What’s Next for Blockchain?

While the gaming technology is still in its early stages and games such as the ones above are yet to be taken up by the mass market, they represent a future of gaming where each game can be made wholly unique to the individual. Loot boxes and weapon skins are currently used in various games to bring some differentiation and new sources of revenue, so why not incorporate blockchain technology to do the same? Blockchain games can use the unique chain mechanics to create bespoke gaming experiences. For example, blockchain could be used to create game characters that are completely unique to the player.

So, generic games can be modified and personalized by inputting information and relying on blockchain technology to create gaming individuality. Think of Nintendo Miis, but with complete uniqueness. This could be adapted even more should the general gaming public take to the tech, and each title could feature unique chains that mean even more variation. The Pokemon franchise successfully sells two versions of similar games with every generation, so blockchain games could work similarly.