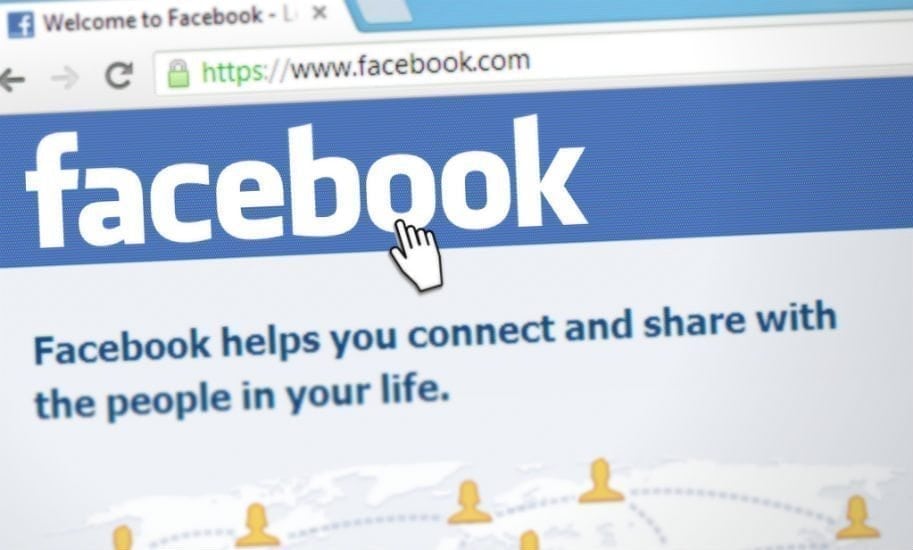 In this fast-paced world, companies are constantly needing to adapt and expand in order to be successful. It’s no different for social media platforms, which often find it necessary to expand their reach and cover multiple territories. Recently, Facebook took steps into music licensing, signing a deal with ICE Services, a licensing group and copyright database of around 31 million music works. The goal of the deal is to allow Facebook to provide music licensing and royalty collection for works and artists when their music is used on Facebook, Instagram, and Oculus.

The deal is the first multi-territorial license Facebook has signed with an online licensing hub, covering 160 territories and 290,000 rights holders. Now, on top of their deal with ICE, a week later Facebook signed a contract with Warner Music Group, covering all of their recorded and published music catalogs. The list of artists that Warner covers is massive — and spans many generations — with artists ranging from the Eagles and Madonna to Jay-Z and Ed Sheeran. It’s unclear whether or not Facebook will attempt to break into the music streaming business and compete with the likes of Spotify, Apple Music, and Pandora. But, if that were their plan, these deals would be a logical first step, allowing them to pay for the music that already appears on their site.

But Facebook isn’t only breaking into music streaming. They’re also stepping into sports media. Late last week, Facebook announced that they had reached an agreement with the MLB, allowing the social network exclusive streaming rights for 25 MLB games in 2018. While all of the games will be on weekdays, allowing TV channels to keep hold of the primetime games, this is the first time Facebook has had exclusive streaming rights for a major U.S. sports league. The games will still be produced by MLB Network, allowing them to keep their usual style and feel, but can be viewed via mobile, desktop, and TV via the Facebook app. It’s tough to predict as of now if Facebook will become a major player in the streaming world, or if these moves are just to test the waters. If the social network is planning to jump into the streaming industry, they would be going against some tough competitors who have long established themselves. However, with younger generations reportedly preferring Snapchat and Instagram over Facebook, the platform may need to continue to make creative moves such as these in order to keep up.