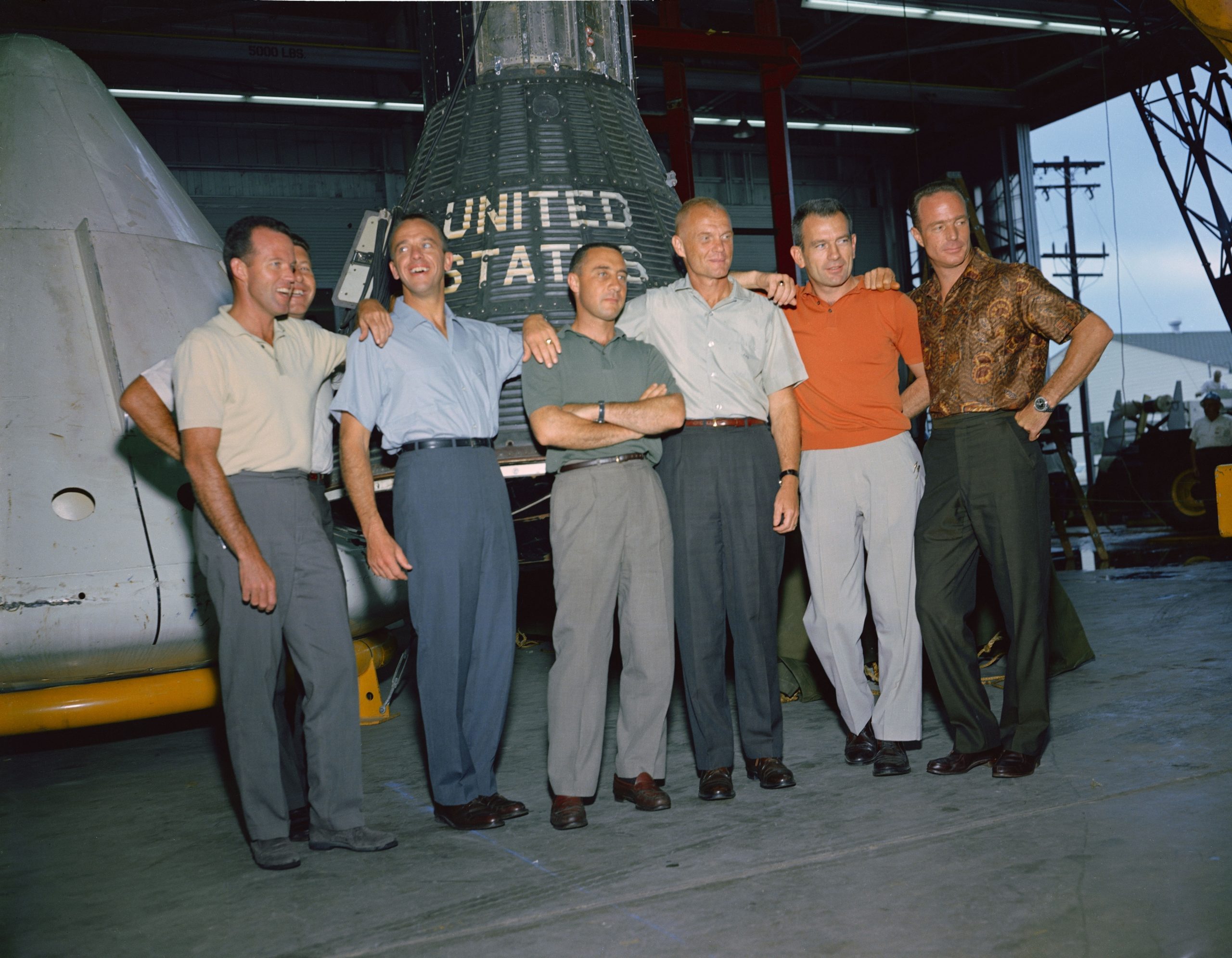 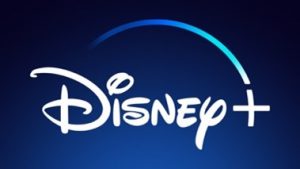 Nearly six decades after NASA successfully sent its first astronaut into space, restoring the world’s faith in the U.S. space program, Disney+ ventures back to the very beginning of the high-stakes space race era with the premiere of “The Real Right Stuff” on Friday, Nov. 20.

“The Real Right Stuff” tells the remarkable true story of the nation’s first astronauts, the original Mercury 7, and pulls from hundreds of hours of archival film and radio broadcasts, interviews, home movies and other rare and never-before-seen material to catapult viewers back to the late 1950s. The two-hour documentary, from National Geographic, complements the Disney+ original scripted series “The Right Stuff” which will premiere its season finale on the same day.

Directed and produced by Emmy® and Peabody Award-winning filmmaker Tom Jennings (“Apollo: Missions to the Moon,” “Challenger Disaster: Lost Tapes”), “The Real Right Stuff” is a gripping account of NASA’s Project Mercury program, which revolutionized America’s role in human space exploration and inspired future generations of space enthusiasts. Free of modern-day narration and interviews, the special uses Jennings’ signature style to give viewers unparalleled access to the early days of the space race.

To underscore one of the most dramatic and tenacious times in history, “The Real Right Stuff” features:

Composed by James Everingham for Bleeding Fingers Music and produced by Academy Award®, Golden Globe®, Tony Award® and GRAMMY® Award winner Hans Zimmer and Emmy-nominated Russell Emanuel, the film’s orchestral score was recorded remotely by a socially distant 44-piece orchestra in May 2020. Each musician self-recorded from home which was then seamlessly weaved together to create a breathtaking score that perfectly captures the zeitgeist of midcentury America.