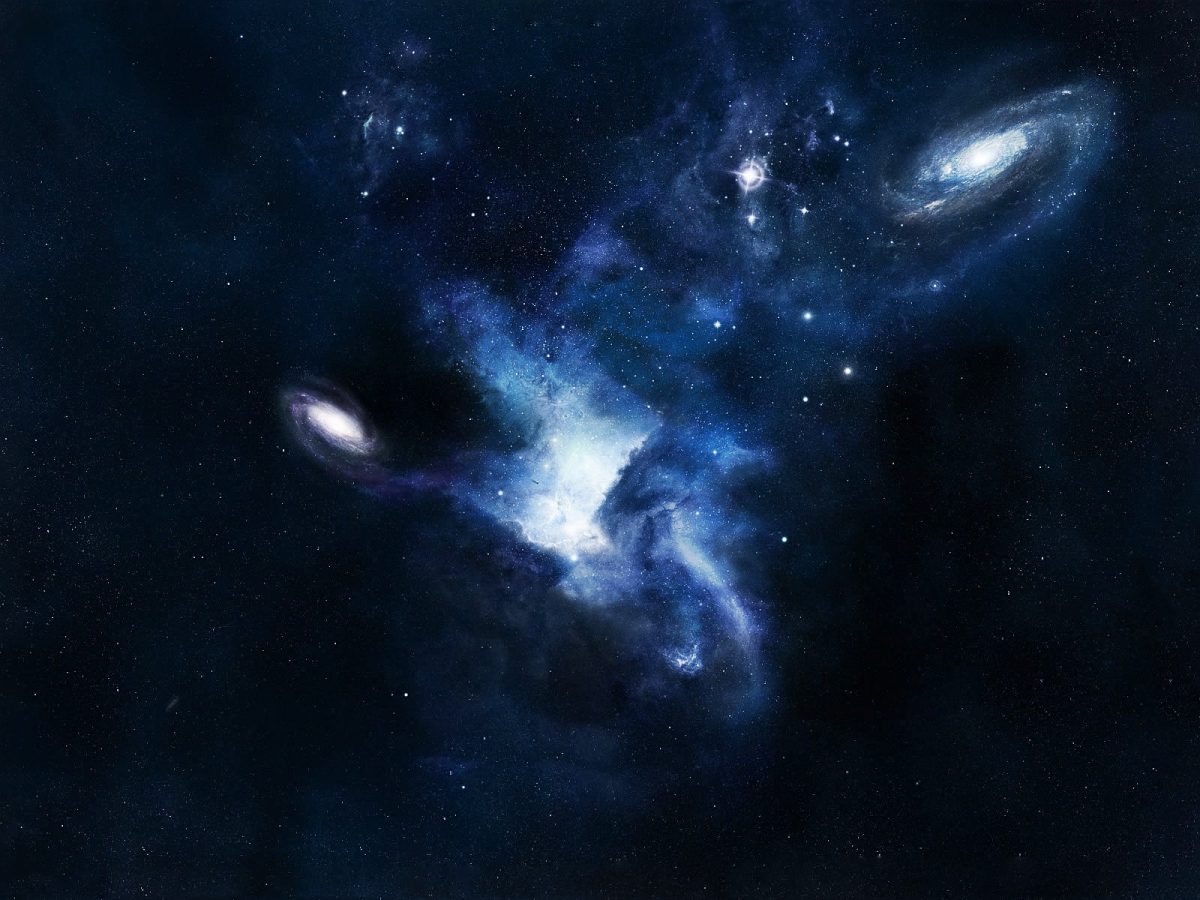 Is the EmDrive the Future of Space Travel?

A secret NASA project was recently revealed, and it is rocking our very understanding of physics. It may alter the trajectory of the entire human race. The project? It’s called the EmDrive (short for “electromagnetic drive”), and it is about as controversial as anything in physics today.

One of the fundamental limitations of manned space travel is the ability to carry enough fuel for a round trip. Our ships are too slow and require too much fuel to get to the next solar system, never mind the next galaxy. For instance, it would take approximately seven months just to get to Mars. The EmDrive may change all of this.

Roger Shawyer is a brilliant British aerospace engineer who, in 2000, proposed the theory that an EmDrive engine requiring no fuel could propel a spaceship to very high velocities. Furthermore, it could actually be built. The design was simple: bouncing electromagnetic microwaves inside of a closed container would create thrust. There was only one problem; his concept violated Isaac Newton’s first law of physics on the conservation of momentum. Other physicists laughed at Shawyer. 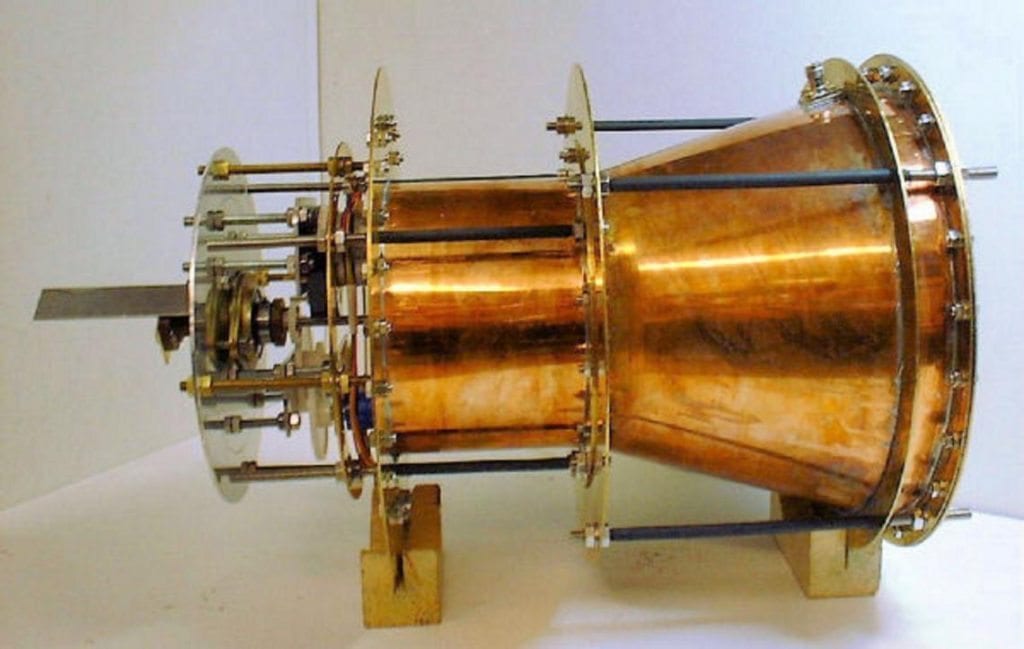 Chinese physicists were not laughing. In 2010, a team headed by Professor Yang Jung announced not only that they had successfully tested the idea of the engine, but it worked. Once again, the physics world dismissed it. However, this year, a German research team and Eagleworks, one of NASA’s secret research facilities that studies space propulsion, independently announced that they had tested an engine in a re-created vacuum. Despite violating the foundations of physics, the engine was producing thrust.

The implications of a working EmDrive would fundamentally alter the human race and chart us on a course for colonization and exploration missions that were previously thought impossible. Astronauts would be able to fly to the moon in a few hours. NASA could send missions to Mars in a few weeks. Functioning colonies on Mars could be built and resupplied at a fraction of the cost. Perhaps most intriguing is the plausibility of NASA sending a probe to Alpha Centauri (the nearest planet with an atmosphere similar to Earth with the best chance of sustaining life) in 90 years rather than tens of thousands of years.

It’s worth noting that the majority of physicists believe that the machine will not be able to power ships in the future. They point to flaws in the testing, claiming they have yet to be peer reviewed. And there is still the minor detail that it violates a very definite law of physics. It may turn out that the EmDrive will not work, but it is at least intriguing that labs all over the world are independently confirming that it is working. And, perhaps more importantly, work in this area signifies that we as a species are striving for something greater than ourselves, that we stare at the stars and see not the cold emptiness of the infinite, but rather, the endless possibility of the unknown and a desire to explore it.