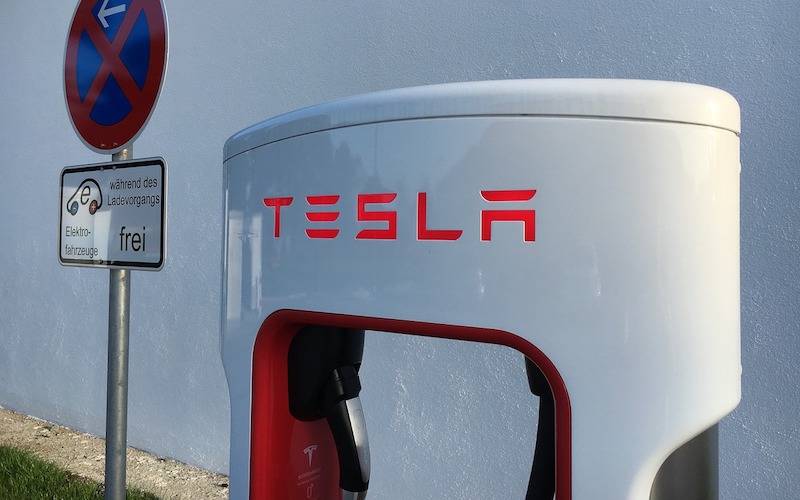 Elon Musk released all of Tesla’s patents to the public in 2014. Now after the flood of damning reports on our current climate crisis, Musk reiterated that auto companies need to take electric cars seriously and that they could use Tesla’s patents to do so.

Welcome to QuickBytes where we bring you tech news quick fast and swiftly! My name is Adam. Lets dive in!

So Elon Musk announced in back in 2014 that he had released all of the Tesla’s patents, as part of an effort to fight climate change. Musk promised the company “will not initiate patent lawsuits against anyone who, in good faith, wants to use our technology.”

This was a pivotal decision that proved Musk was trying to set an example.  Musk felt the need to remind everyone that these patents are available earlier this month on twitter and to reiterate his call for other automakers to get serious about going electric.

“Tesla Motors was created to accelerate the advent of sustainable transport,” Musk said. “If we clear a path to the creation of compelling electric vehicles, but then lay intellectual property landmines behind us to inhibit others, we are acting in a manner contrary to that goal.”

At first, like any inventor, Musk said he felt compelled to file patents to protect himself from big car companies from copying the technology to take over the market.

He then changed his thinking. “The unfortunate reality is the opposite,” he said, noting that electric or clean-fuel cars at the major manufacturers are small to non-existent.”

5 years later Tesla has grown exponentially, while other car makers production of Electric Vehicles hasn’t had a huge impact.

Will Musks release of patents save the world? What are your thoughts?

Author Bio: Dylan is the Digital Demand Generation Manager for Webroot. He's a science-minded person with a passion for storytelling, content strategy, and digital marketing.