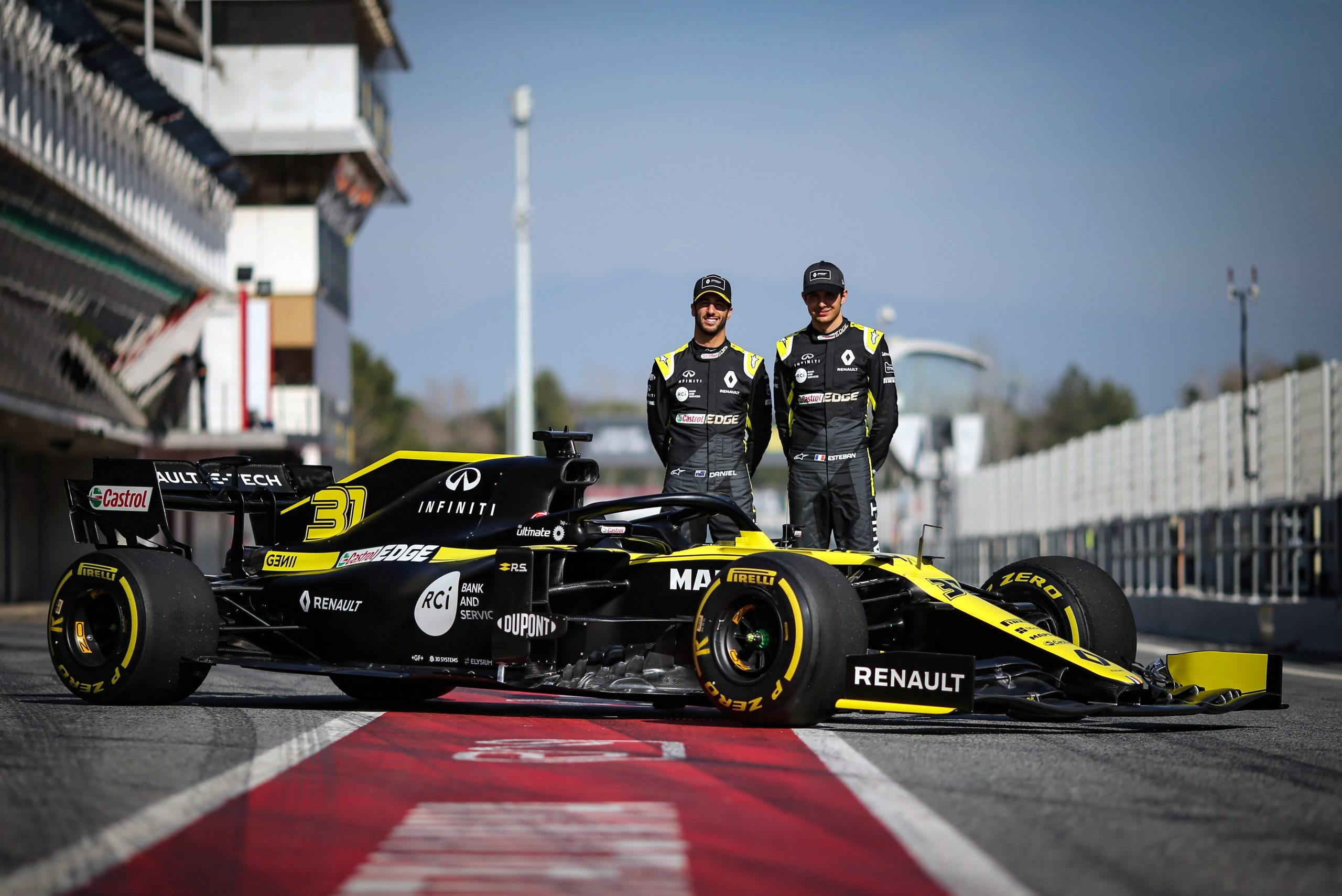 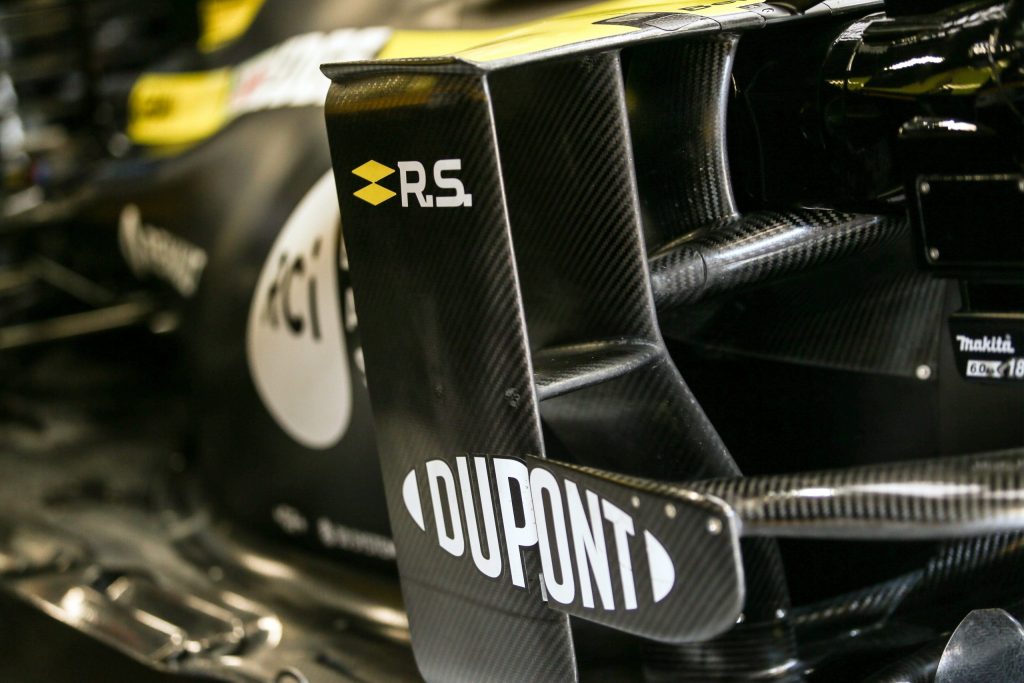 Collaboration gets your name on the car

More than a century ago, corporate giant DuPont waded into the automotive world by investing in the fledgling General Motors Corporation, with the eponymous head of DuPont ending up being its chairman and later president. The chemical company lately hasn’t been involved to that degree in the car business, but last year found another sector of automotive that suited its business model—Formula 1 racing.

What does the inventor of nylon, Teflon, Kevlar, Lycra and Nomex gain from being involved in top tier open wheel racing? According to Carlo Fiorella, DuPont’s global market manager of automotive, the technical partnership with the Renault DP world F1 team gives his company the opportunity to fast track technology.

The DuPont and Renault team members meet weekly, reviewing the performance of materials and looking for new places to try innovative products. “This partnership is great for testing and retesting,” Fiorella told Innovation & Tech Today. “Formula 1 provides a fast feedback loop for new products.” The pace in Formula 1 is not only fast on the track, but behind the scenes as teams often have to turn around fixes and upgrades in the week between races. That entails, in Fiorella’s words, “around-the-clock hours, around-the-globe work,” only possible from an international company like DuPont with labs in the U.S., Europe and China.

DuPont’s Materials Are Embedded in the Race Cars

DuPont has been applying its automotive electrification team’s ideas, its materials science expertise and its specialty products to the race

Races may take place once a week, but the behind-the-scenes work is non-stop

field. To back up a bit, in reality, DuPont has been racing for some time. Its Nomex flame-resistant driving suits have been standard equipment for racers for decades. But now DuPont is taking Nomex paper, the core product of Nomex, to create fire-resistant honeycomb structures in Renault’s race cars. The result is added strength for crash protection, lighter weight—which enhances performance—and better insulation.

Similarly, DuPont’s Kevlar is a well-known synthetic fiber found in bulletproof vests, but one of its original applications was in racing tires, replacing heavier steel belts. In Formula 1 Kevlar is also being used for impact resistance because of it high tensile strength and light weight. In addition Kevlar is found wrapping the fuel cells in most race cars.

These materials are already finding their way into cars on the road today. Fiorella said most electric cars incorporate Nomex insulation into their battery packs. The electrification team is constantly testing materials to make sure they don’t interfere with one of the critical features of all modern cars—it’s ability to transmit RF signals. 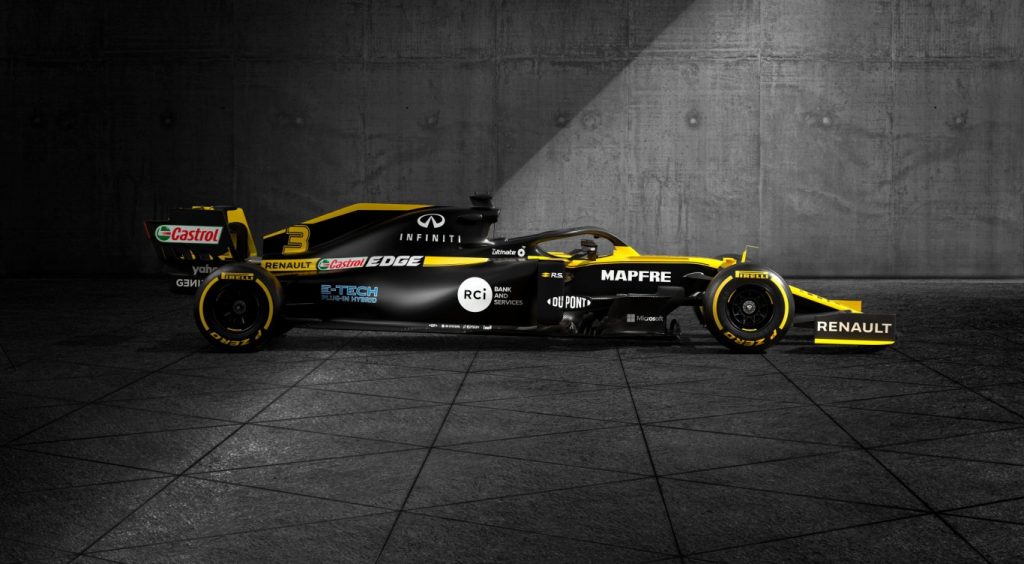 Going fast on the track is a game of milliseconds

The collaboration between DuPont and the Renault team is described by both as “co-engineering.” Knowing that a thousandths of a second, a gram of weight or an extra millimeter of length can often make the difference between winning and losing, the collective team scours the advanced electrical and hybrid systems of the race car to optimize its performance under race day levels of pressure, stress and heat.

“Formula 1 presents a unique set of challenges and opportunities for manufacturers and engineers,” Fiorella added.

“For me, it’s the way that the teams and their partners respond to these unrelenting challenges that makes this sport so remarkable.”

Formula 1’s 2020 season is unusual since it’s been running so far with empty stands, but that hasn’t slowed the DuPont-Renault team’s quest to push for those micro advantages that can pay off on the track—and later in the cars you can buy.