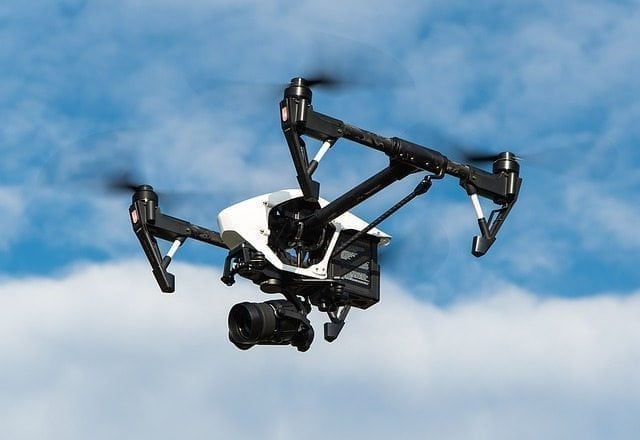 It’s still a bit of the wild west with drones, or, as the FAA calls them, “Small Unmanned Aircraft Systems” (sUAS). These are drones that weigh more than 0.55 pounds and less than 55 pounds. And, by wild west, I mean that people have literally shot drones out of the sky because of annoyance or privacy concerns. So far, there have been shooting instances in Kentucky, New Jersey, and California. While this is indeed rare, the government is seeking to cement regulations regarding our ever-increasing drone interactions. The FAA’s responsibility is to safely integrate drone activity into the National Airspace System with manned aircraft. By definition, drones are aircraft and have to be managed that way. In the instance of shooting drones from the sky, the FAA cites the Criminal Resource Manual (18 U.S.C. 32), stating that it’s illegal to sabotage (shoot) aircraft from the sky.

In February of 2015 President Obama directed regulatory agencies to sort things out and catch up with technology. So, the FAA established some rules specific to sUAS’s that went into effect in August of 2016. They also made a distinction between hobby flying and non-hobby flying. For the most part, the rules in operating a drone are pretty much the same between the two. The big difference is that if you’re flying for a non-recreational reason you need a license from the FAA. There doesn’t even have to be any money exchanged for your flight to require a license. Farmers using drones to fly over and observe crops, real estate agents filming footage to sell a house, or roof inspectors using drones for inspections are all instances of non-hobby use. Even if drone footage is used on a monetized YouTube channel, the pilot needs a license and will be operating under the FAA’s Part 107 rules. Hobby and recreational flyers fall under Part 101.

Of course, along with a new administration comes the possibility for change. An executive order issued from President Trump in January titled “Reducing Regulation and Controlling Regulatory Costs” requires, in short, that for every new regulation the federal government installs, two existing regulations be eliminated. With the drone regulations being relatively new and not overly burdened with red tape, there’s not a lot to clean up, as new regulations come into play thanks to people finding new ways to use (and possibly abuse) drones. But those interested in the commercial use of drones are keen to see rules like restricted flying in the dark and flying over people removed to broaden the function of drones. As we’ve seen, no matter what, drones are going to be a part of modern life; it’s just a matter of how it all comes together. Get more details at faa.gov/uas and knowbeforeyoufly.org

Adoption of Digital Ticketing at High Schools Across the Country Growing at Record Pace; Technology Evolving to Meet Demand of Schools and Fans

Black Friday 2021: Buyer’s Guide to the Hottest New Tech at the Deepest Discounts