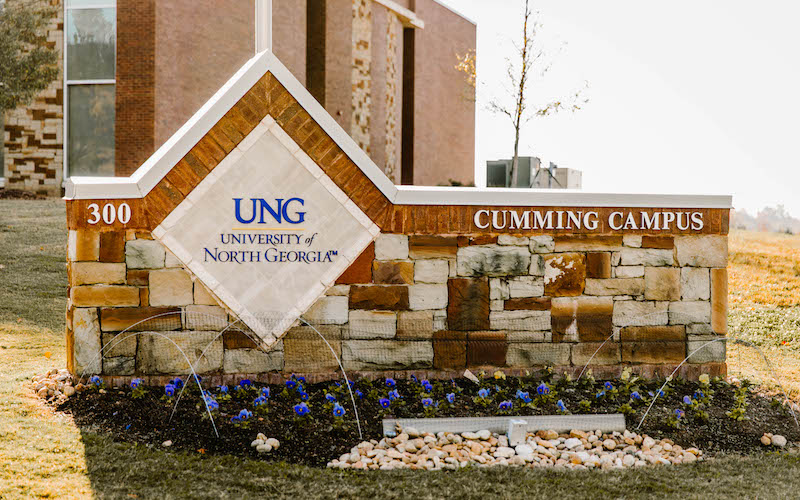 Typically, a county that sits near a metropolitan giant like Atlanta lives in the commercial shadows as a bedroom community. That is exactly what Forsyth County is overcoming – with great success.

Forsyth County is Georgia’s most affluent county, and one of the 20 most affluent in the nation, with a median family income exceeding $100,000. More than half the residents are college educated, and the population is growing at a 4.2 percent annual clip – among the top 25 of counties nationally.

The mix of highly educated professionals, engineers, tech experts, educators, and other business leaders and highly-trained specialists has made the county a leading business destination. Students are the highest testing in Georgia, and the county operates a real jewel in Alliance Academy for Innovation, one of the most advanced collaborations between STEM-trained students and the business sector in the nation.

“Last year was a record year for us,” said Robert Long, VP of Economic Development for the Cumming-Forsyth County Chamber of Commerce. “We had over 100 projects in development, and now have 60 active projects after [the first] two months of 2019 – more than the total in 2016. Most counties are seeing 60 percent expansion to existing business in their mix. We’re seeing 33 percent – the rest of our projects are companies being attracted to Forsyth County.”

This is impressive enough, but consider the scope of the businesses Forsyth County is drawing from a few projects in which it is involved:

• The hit Netflix series Ozark is filmed in Forsyth County;

• Algae Tech has relocated an operation to export product to Brazil;

• Lanza, a Swiss company, has expanded its plastics lab;

“One of the things we’ve done to broaden the appeal of Forsyth County is to set up a local executive tech group,” said Economic Development Director Scott Evans. “We meet monthly, providing a peer network and recruiting tool for tech companies coming into Forsyth. This has turned into a collaborative peer group.”

To wit, the county is starting an active incubator for up to 20 companies – all of whom either specialize in Internet of Things, blockchain, or artificial intelligence. It’s perfect timing, as all three areas are defining the present and future of tech use and commerce.

“Scott’s probably the only Economic Development Director in the nation to be certified in blockchain,” Long said. “At first, it was intertwined with cryptocurrency; now, people understand blockchain is a better way to secure data.”

The county is also defining its space as primarily industrial in the north, and tech and office complexes in the south. For instance, Halcyon is looking at a $370 million mixed-use development that includes a seven-story office building.

“When it comes to the tech sector, we have a great case study to talk about,” Long said. “It’s
an opportunity for us to create a way for people to live, play, and work in Forsyth County. Now, about 75 percent of our professionals work outside the county. We’re working to change that.”

Why You Need QA and How It Can Save Your Money

How Technology is Driving Business Forward