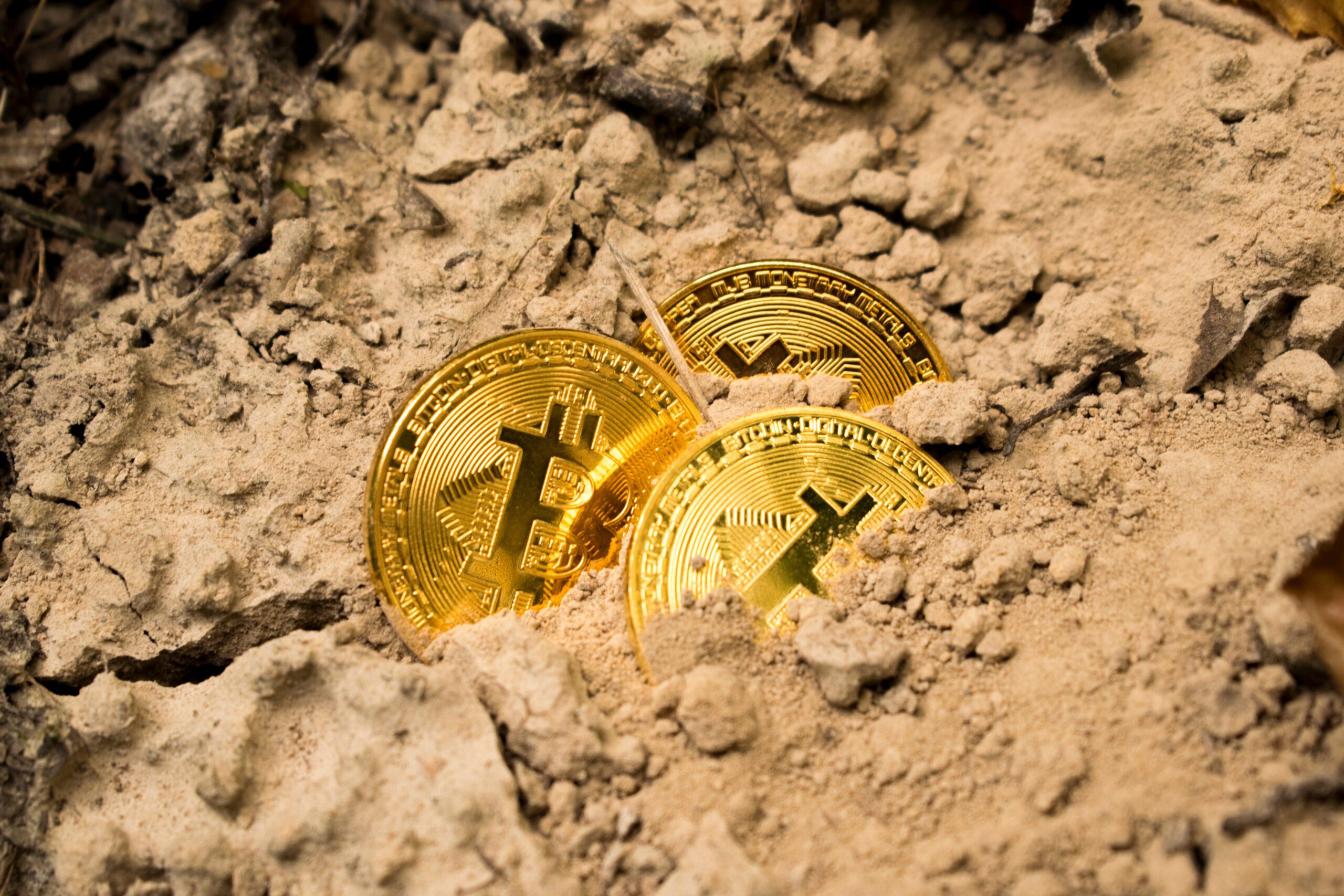 While the cryptocurrency market is navigating through several obstacles, from the crackdown in China to worries about its impact on the climate, there is a clear growth in support.

Just in the last several months, El Salvador has become the first country in the world to adopt Bitcoin as legal tender, a move that could potentially start a trend across Latin American countries. Shortly thereafter, leaders in Argentina, Brazil, Panama, and Paraguay also endorsed the move on social media.

Earlier in the year, several major companies announced a more open-minded approach to Bitcoin, now accepting payment for products and services. Overall, the approach of financial institutions, businesses, and even governments has significantly changed in recent years, as commercial payments are slowly warming up to the prospects of Bitcoin. One of the major reasons for this is that a Bitcoin payment is faster, cheaper, safer, and less volatile than the local currencies in many countries.

Nevertheless, the environmental concern is legitimate, as Bitcoin and other proof-of-work cryptocurrencies require large amounts of energy to operate, due to the computations needed for mining. By the latest estimates, the Bitcoin network uses as much energy in one year as the country of Argentina.

Yet, some companies in the crypto and blockchain market have taken steps to improve the situation. For example, Manhattan Solar Partners, LLC, a joint venture between BIT5IVE, LLC and GMine LLC, recently announced plans to build crypto data centers utilizing over a gigawatt of renewable energy in Texas.

The Agreement will form the backbone of the Company’s Phase One launch of its cryptocurrency hosting and mining operation in Georgia. Further details related to this Agreement will be discussed in the near future.

Irene Gao, Antminer BD Director NCSA Region, Bitmain, said, ‘We are excited to have signed this new pioneering project to begin cooperation with ISW Holdings, a new milestone for the industry for creating hosting facilities overseas. The 200 MW facility is the first phase of our long-term partnership, utilizing renewable energy as its source. We expect to further expand this project into the future to support the development of the industry.’

‘Bitmain is probably the most recognizable name in the mining space, and we are excited that they will be a major piece of our success in Georgia,’ remarked Alonzo Pierce, ISW Holdings president, and chairman. ‘Once our 200 MW power tranche is fully utilized, we anticipate annualized revenues of over $200 million, but that will only close the first phase of our vision. We look forward to discussing our next phases in due course. If we are able to execute according to our full vision, we have the potential to drive exponential revenue growth ahead.”‘

“In May, we produced 226.6 bitcoins, which is a 40% increase from the 162.1 bitcoins we produced in April, and we increased our hashrate to 1.9 EH/s after installing another 5,571 miners,” said Fred Thiel, Marathon’s CEO. “As a result, we were producing nearly 10 bitcoins per day on average at the end of the month. Given our current delivery schedule and the macro events affecting the global network hashrate, Marathon is particularly well positioned to scale and thrive in the current mining environment. Delivery and installation of new miners continue to progress well, and we remain on track to meet our objectives of transitioning our operations to 70% carbon neutral and having all our previously purchased miners online by the end of the first quarter of next year.”

Sphere 3D Corp. (NASDAQ: ANY) announced this June that it has entered into an Agreement and Plan of Merger with Gryphon Digital Mining Inc. (“Gryphon”), a privately-held company focused on the mining of bitcoin using renewable energy. Upon completion of the merger, the Company will change its name to Gryphon Digital Mining Inc. The merged company will focus on expanding Gryphon’s digital mining operations and utilize Sphere 3D’s proprietary enterprise solutions to optimize Gryphon’s processes. “Gryphon’s future focus on mining using 100% renewable energy will set the bar for mining companies of the future. We have been engineering GPU-based converged systems for many years and are excited to leverage our experience to enhance the performance of Gryphon’s operations. We believe the merger of the two companies provides an excellent opportunity to create meaningful value for our shareholders,” said Peter Tassiopoulos, Sphere 3D’s Chief Executive Officer.

SOS Limited (NYSE: SOS) reported earlier in June that it has entered into a joint venture agreement with Niagara Development LLC (“Niagara Development”), a New Jersey limited liability company, for a joint venture to be based in Niagara, Wisconsin. The joint venture, FD LLC, is expected to carry out cryptocurrency mining operations and construct an international standardized Digital Super Computing Custody Operation Center. Under terms of the agreement, Niagara Development will be responsible for providing up to 150MW of electricity, including electricity generated from renewable sources, and construction of the Digital Super Computing Custody Operation Center. SOS will be responsible for the management, operations, and financing of the joint venture. SOS remains committed to its block-chain strategy and strives to become a sustainability leader in the industry.

Bit Digital, Inc. (NASDAQ: BTBT) and Digihost Technology Inc. announced last month that the Companies have entered into a second strategic co-mining agreement (the “Agreement”). Pursuant to the terms of the Agreement, Digihost will provide certain premises (the “Premises”) to Bit Digital for the operation of a 100 MW Bitcoin mining system (the “Miners”) to be delivered by Bit Digital for a term of two years. This expanded collaboration between Digihost and Bit Digital is expected to facilitate an additional increase in the hash rate of approximately 2 EH between the companies, and a total increase in hash rate between the two companies of approximately 2.4 EH including the initial collaboration agreement that was previously announced on June 10, 2021.